Nobody could have guessed but the Samsung Galaxy Tab 7.7 actually features a 7.7″ touchscreen display using Super AMOLED Plus technology (as in Samsung Galaxy S2 smartphone), at first for a screen of this size. The resolution is 1280×800 (WXGA). 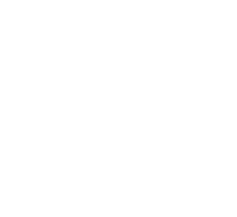 Here are the specifications of the Samsung Galaxy Tab 7.7:

On the software side, beside runing Android honeycomb, it also comes with Samsung own UI the Samsung TouchWiz UX ans Samsung claims to have a special zoom mode to “optimize applications that are not designed to run on larger screen sizes, so they fit on the entire screen without distortion”.

You can watch the official promotion video for the Samsung Galaxy Tab 7.7 below.