Several Arduino boards have been designed to be as small as possible this year, including Microduino (25.40 x 27.94mm) and OLIMEXINO-NANO (30 x 30 mm). But Olimex has gone a step further, or should I say smaller, with OLIMEXINO-85S that just a little bit bigger than a micro SD card at 16.9 x 12.7 mm, and may currently claim the title of the smallest Arduino compatible board ever. 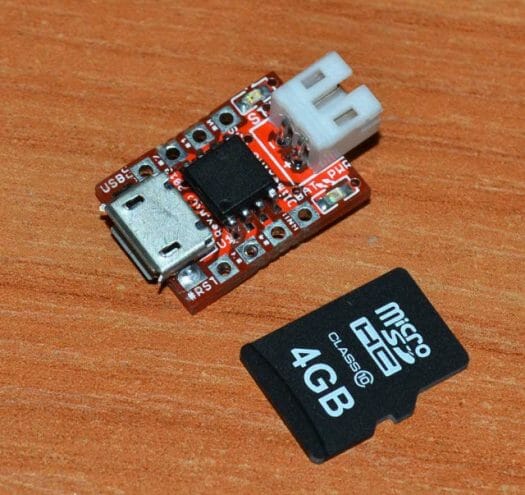 A board that tiny comes with pretty short specifications:

The board will be programmable by the Arduino IDE made by Digispark.

OLIMEXINO-85S will be available at the beginning of January 2014, and sell for 4 Euros.