After many delays, even rumors that Tizen was dead, Samsung has finally announced the very first commercially available smartphone running Tizen mobile operating system with the Samsung Z, right before the Tizen Developer Conference which will take place in San Francisco, on June 2-4, 2014. 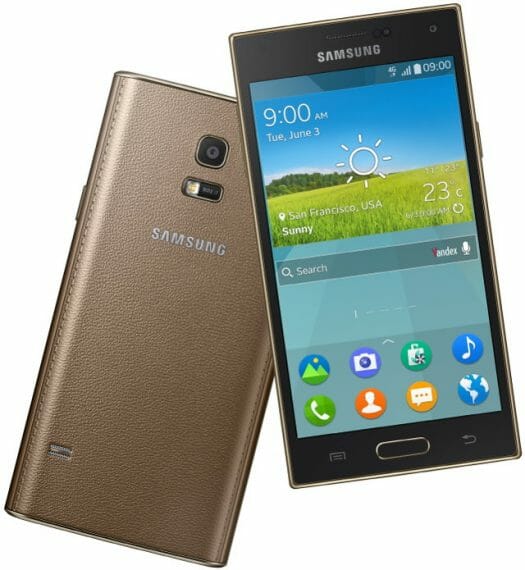 It will be interesting to see the performance difference, if any, between Android and Tizen, and how many applications will be installable via the Tizen store when it opens. The company will try to bring developers to the platform via a soon-to-be-announced “special promotional program” that will last one year, so  there may be more apps than expected at launch.

The device is scheduled for Q3 in Russia, with plans to expand to other markets later on. Further information may be available on Samzung Z product page.