After the Samsung Galaxy Gear, Samsung has introduced two new smartwatches, Samsung Gear 2 and Gear 2 Neo, droppping the Galaxy brand in the process, most probably because these two happen to run Tizen, instead of Android found in the Galaxy gear. The Gear 2 has a camera which is missing in the Gear 2 Neo. Other specifications and features are more or less the same. 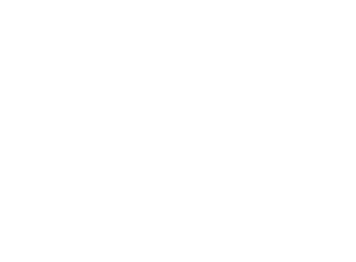 The watch will act as a smartphone companion via Bluetooth, and you’ll also be able to use it as a remote control for consumer electronics thanks  to its IrLED and WatchON Remote app. Beside basic features such as a Bluetooth call, camera, notification(SMS, E-mail, Apps), stopwatch…, you’ll be able to download a few extra apps like a calculator and flashlight app. The watches will also come with several fitness features, namely, an heart rate sensor, a pedometer, exercise app (Running. Walking, Cycling, or Hiking modes), and a downloadable “Sleep & Stress” app. There also a music player with support for Bluetooth headset, so you don’t need your smartphone to listen to music.

Pricing has not been disclosed, but we do know Samsung Gear 2 and Gear 2 Neo will be available in April.