Based on the number of comments I get when I organize giveaways, I think people like freebies. I don’t have anything to give away today, but others have launched competitions to win free developments, and Seeed Studio is having a promotional event with some discount on IoT boards. 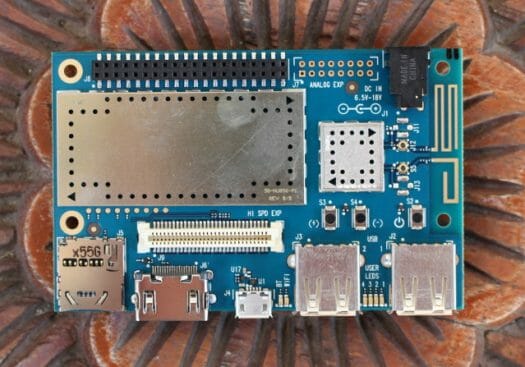 Qualcomm has declared March as Maker Month, and is asking developer to tell them what they’d make with a DragonBoard 410c board for a chance to win the board and up to $5,000. All you have to do is to submit your idea on DragonBoardContest.com, and every week, the company will give 7 to 10 boards (31 boards in total) to the people with the best ideas as selected by popular vote. The contest has two part: 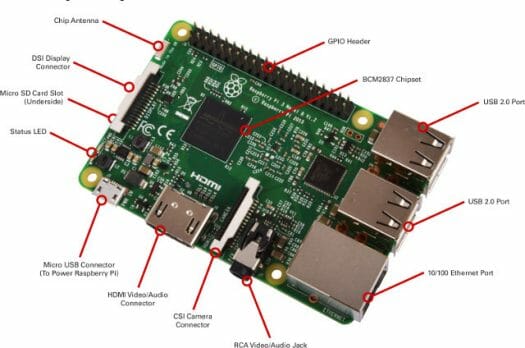 The second contest, organized by Pi Supply, is much easier as you just have to answer a simple question to be entered in a draw to win of 5 prizes:

You can increase your changes by sharing your lucky link on social networks. The contest ends on March 7, with randomly selected winners announced on March 10.

Seeed is Back Promotion 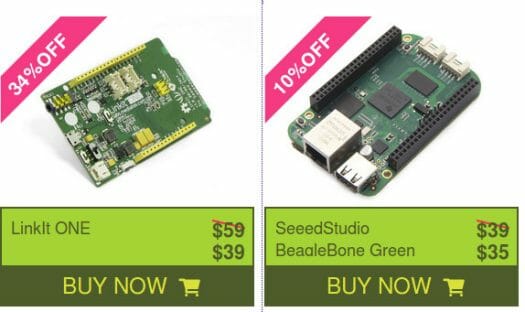 Seeed Studio is not giving anything away, but they do have some interesting deals for March including:

Shipping is not included, but usually quite reasonable.

The company is also offering free coupon not working on promotional items above (I know I’ve tried):

I’ve also noticed they have a “It’s Pi Day” planned, so it might be worth coming back to their website on March 14 if you are interested in RPi boards or accessories. They’ll also have discounts for tools and Arduino later this month.

We have interested to participate on this contest and give away 6 pcs of Pine A64 1G boards. Please advise.
Cheers,
TL Lim
Co-founder, Pine64

@TL Lim
I’m not organizing those giveaways, the companies did that themselves. Let us know if you start a giveaway, or if instead you’d like to organize giveaway through CNX Software it should also be possible. Contact me via http://www.cnx-software.com/contact-us/

Noted, when CNX Software plan to organize giveaway or related SBC activities, we have interest to participate.

A email informs me of the next dragonboard give away in just over 7 hours..