Beelink Gmini1 is a compact actively cooled mini PC powered by Intel Celeron J4105 processor with dual HDMI output, and a 2.5″ SATA bay, while Beelink S2 is a larger – yet thinner – fanless model based on Celeron N4100 processor, also equipped with SATA bay, but instead featuring HDMI and VGA video output ports. 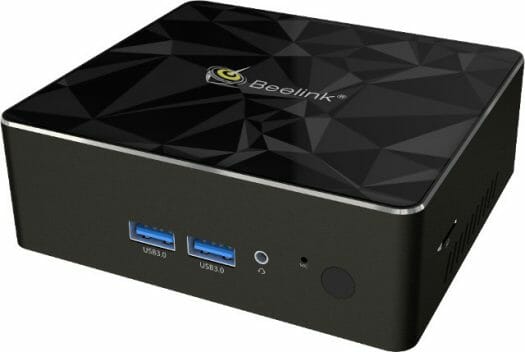 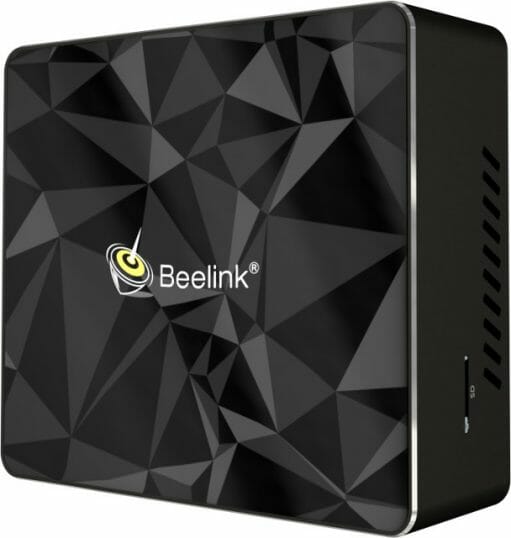 Two screws hole for VESA mount are also present on each side of the  cover for the hard drive.

Both mini PCs will run Windows 10, and support Cortana with their built-in microphone.

Beelink S2 is basically ready, since they’ll start mass production in mid April, and Beelink Gmini1 is scheduled for the beginning of May. The company told me over Skype that pricing is yet to be confirmed.

Previous Beelink models had an option for the user to add RAM – making it dual-channel (which increases the graphic performance quite a lot). So do these models have this option? Is it HDMI 2.0? It should be (for Gemini lake). Pity that a M2 slot is not available for the Gmini1 model. It’s weird that the addition of USB-C (for the S2 model as opposed to the Gmini1 model) comes at the expense of USB 3.0 speed (for 2 ports) and the replacement of one HDMI port to a VGA port (but maybe the VGA situation didn’t result from… Read more »

Also, it would be nice to know if the HDMI supported CEC properly, and what surround-sound modes too (shame there’s no S/PDIF port)

So maybe all of the usb ports of the S2 model are ver 3.0 after all.

Because there is a very similar model – Alfawise T1 (is it just Beelink at a different name, for gearbest?), which states that it has 4 usb 3.0 ports:
https://www.gearbest.com/mini-pc/pp_1698829.html