We’ve already seen announcements about Android P and Android Things 1.0 for Google I/O 2018, but the company also took the opportunity to provide an update to the new features coming to Google Assistant.

Some of the improvements are specifically related to the audio features (voice assistant): 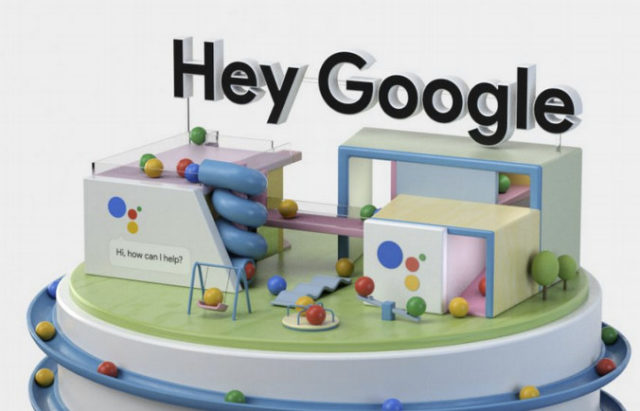 Beside verbal conversion improvements, Google also improved Assistant’s visual experience with dedicated smart displays with you can control with your voice or taps on the touchscreen display,  a redesign of Assistant user interface on phones, and integration with Google Maps that is planned for this summer.

The assistant will also feature Google Duplex, which apparently will be able to make hotel/restaurant reservations, or schedule various appointments online or on the phone on your behalf, and once the task is completed, Duplex will add your appointment or reservation to Google Calendar. This might be challenging in case the staff on the other side asks for some details the assistant may not know… By the way, the Google Duplex link above have some demos of automated calls.

Ramping up support for voice assistants to many countries is tricky  due to the diversity of languages spoken around the world, and that’s why initially Google Assistant would only support (American) English, but recently more languages have been added, and the company plans to bring the Assistant to 80 countries by the end of the year. That will also include the launch of Google Home and Home Mini to 7 countries (Denmark, Korea, Mexico, the Netherlands, Norway, Spain and Sweden).