While there are plenty of karaoke systems on Aliexpress, it’s pretty hard to find one that supports 4K videos, and Rakoit KM200 karaoke audio mixer is one of the rare that do. You’d just need to add your own 4K TV box / media player / computer, 4K UHD television, one or two microphones, and you’re ready to go. 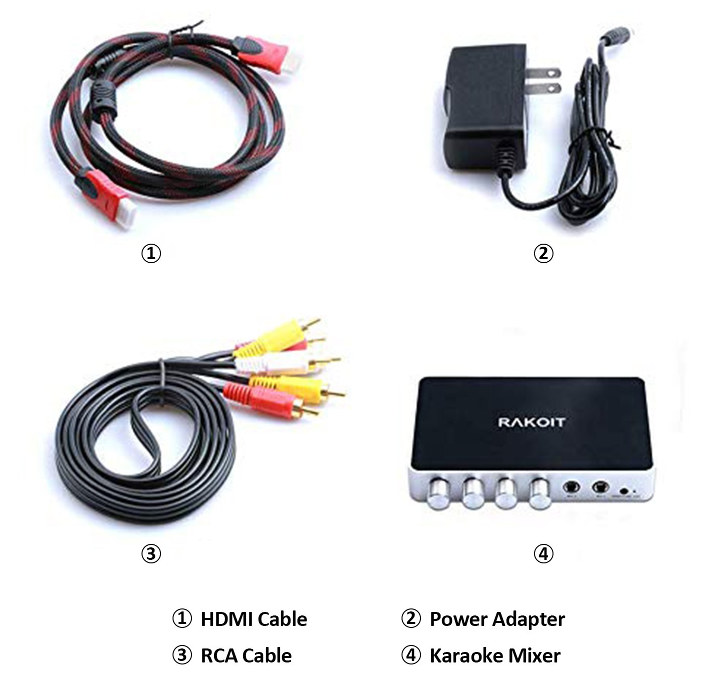 Beside audio mixing, the device works as an amplifier, and supports 1080p to 4K upscaling. The karaoke mixer ships with an HDMI cable, an RCA cable, and a power adapter.

Rakoit KM200 now sells for $99 on Acrylic.com, but you’ll also find it on Aliexpress for the normal $119 price tag.