ESP32-LyraTD-MSC is a smart audio hard development kit based on ESP32 WiSoC that I plan to send  to one of my readers as part of Giveaway week. 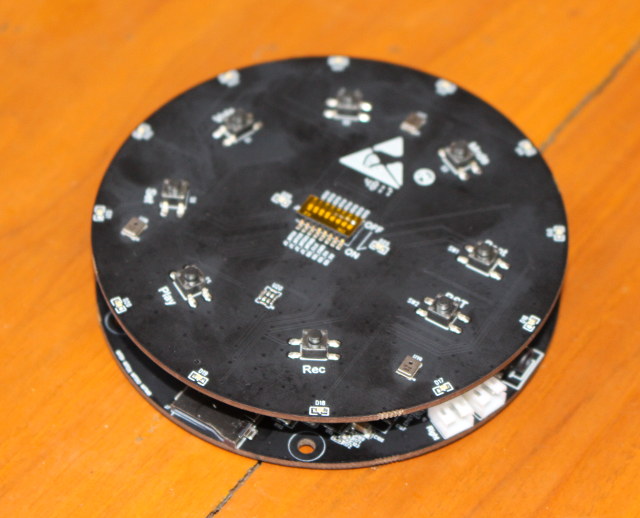 I had the chance to test ESP32-LyraTD-MSC with Baidu DuerOS voice assistant back in February which requires you to speak Mandarin, but now the board has become more useful outside of China with the release of Espressif ESP-ADF audio development framework and support for Amazon Alexa and Google Assistant.

Good luck! But if you don’t end up being lucky and are interested in the kit, you can also purchase it on Olimex (44 Euros) or Digikey ($50).

Out of 107 contestants, Mr Random selected #10.
Congratulations Ron! I’ll contact you by email.

hi i would love to win one of these

Cool~ I want one of these

Now, it get’s interested. For this one; I’m in.

Waiting for LyRaTD., i’m in

I’d need one.
Thank you

Cool, hope I can get one as well.

Thanks for the giveaway!

My first contact with voice control interface was at the Win95 era. It would be nice to compare how far this technology has develop over time.

has been discontinued before even being released… boo. 🙁

I’d like to join this competition. The board looks great!!!

hopefully not too late to enter

Cool board! Here’s to winning! :beers:

I also want to play with ESP-ADF!

Thanks for this giveaway.