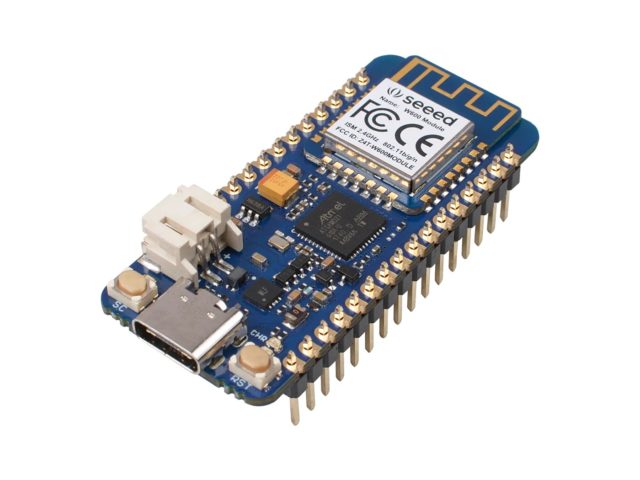 The I/O level is 3.3V, and there are 6 analog pins and 14 digital pins, as well as one UART, I2C, and ICSP port. The board is powered through a USB Type C port or a 3.5V–4.2V LiPo battery. The latest feature is the W600 module is CE/FCC certified and supports 802.11 b/g/n WiFi. The WiFi module also features 1MB on-chip flash to store and run freeRTOS operating system. Seeed Studio provides a full Arduino W600 library and demos for many wireless access point options on Github. 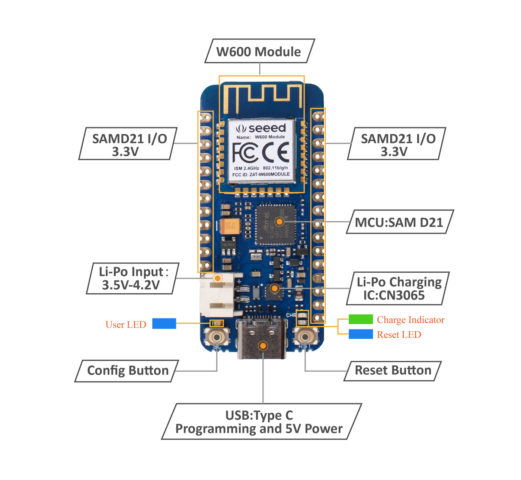 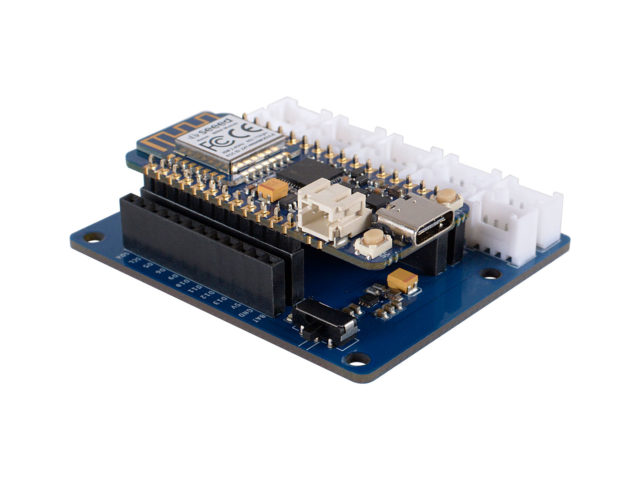 You’ll find more details on the product page, where the board is sold for $9.95.

I suspect that the lower limit of 3.5V for the LiPo battery is due to the presence of an LDO regulator to provide 3.3V directly from it. But 3.5 is not very low for a LiPo battery, it still has plenty of energy. It’s likely that thanks to voltage tolerance the device will continue to work below if there isn’t a brown-out detector though. I managed to power a TP-WR403N down to 2.7V instead of 5.0, with WiFi and USB camera still working! Seeing a USB camera work below the reference voltage of the USB data lines was surprising 🙂