The Latest Electronut Labs Nordic nRF52840 Based Dev Board

Electronut Labs has started its Crowd Supply campaign for Blip, a Nordic nRF52840 based development board. With many onboard sensors and systems, the boards are aimed at prototyping and projects in a wide variety of BLE and 802.15.4, wireless application scenarios.  It has a programmer and debugger built-in.

Electronut Labs has a series of Nordic Semiconductor SoC projects previously reported on including  Papyr, a Bluetooth E-Paper Display and Bluey, a BLE Development board using the Nordic nRF52832, and CNXSoft also published an article comparing several of the Nordic SoC available in development boards for Bluetooth 5 (BLE5). 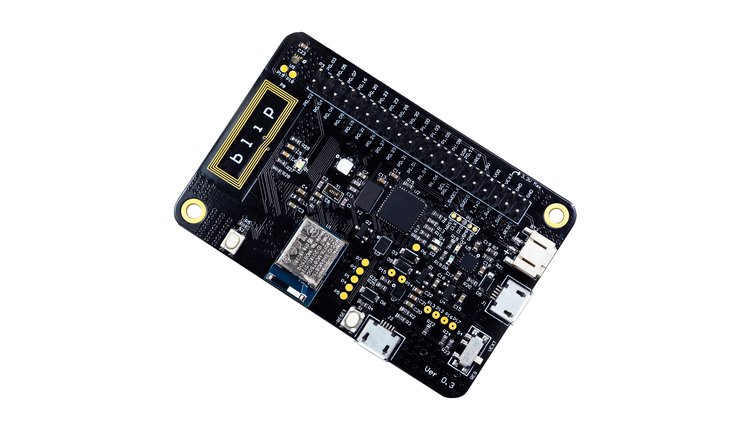 The Features the Stand Out

Blip has a Black magic Probe compatible programmer and debugger built-in, along with a temperature/humidity sensor, ambient light intensity sensor,  and a three-axis accelerometer.  The board is designed to prototype very low power devices and an ability to add a microSD card slot, to make it a total solution for dev projects.

There are two shields offered, the E-Paper and Gaming 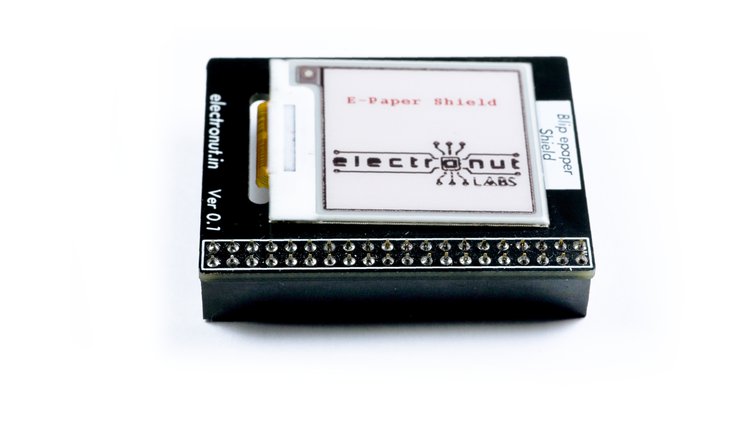 A handheld gaming device that can be plugged into the Blip dev board that costs  $26.00. 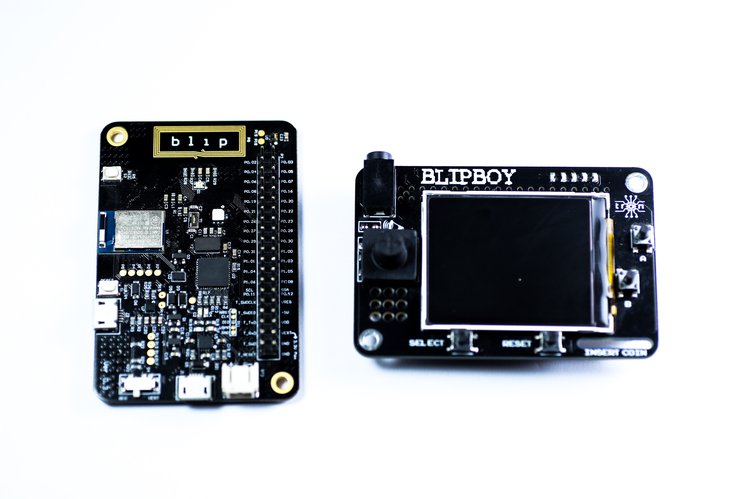 All three boards, Blip, Blipboy, and E-Paper displayed  can be purchased as a kit for $99.00

Supports For a Number Of Resources

There is an Android/iOS App and a Bluetooth web interface. 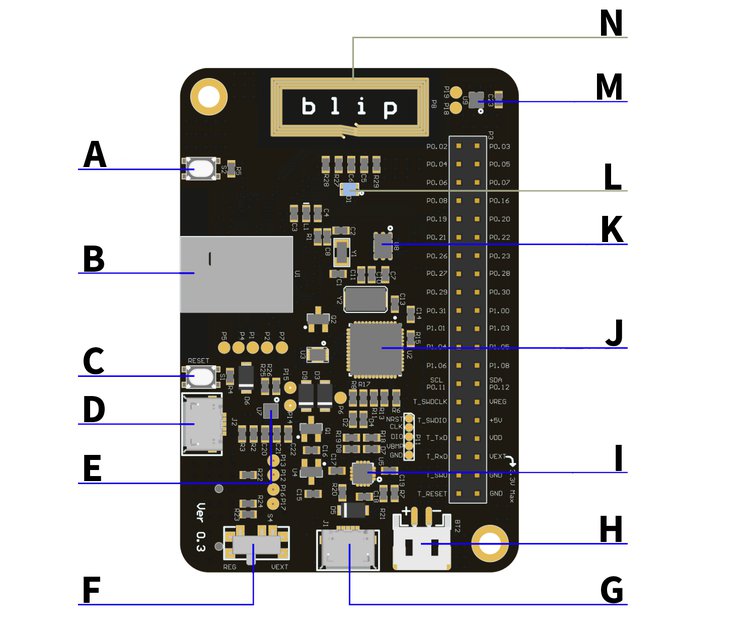 Sample firmware, datasheet, images, etc. can currently be found in this GitLab repository.

For further information or background on Blip please check out the Crowd Supply campaign and the Electronut website.