What year is this? 2019. So I was a little surprised when I saw the news about Fujifilm recently releasing a 12TB magnetic tape, as I truly thought those were relics of the past.

But apparently, magnetic tapes are still a thing in some countries such as the United States in applications where a large amount of data needs to be stored over an extended period of time. 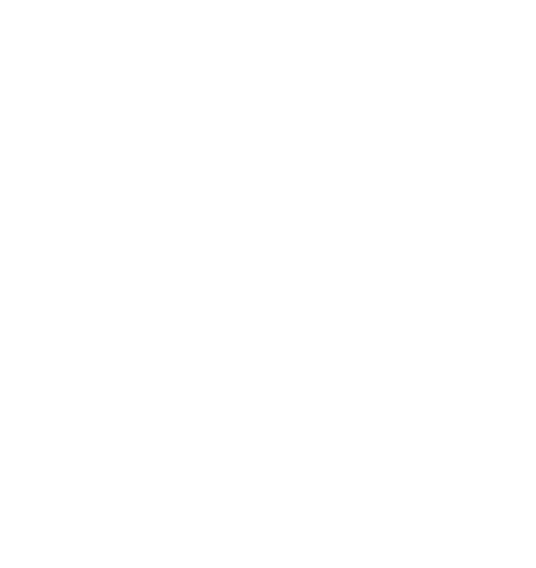 Fujifilm is said to be the world’s largest manufacturer of magnetic tapes, and since there’s virtually no demand in Japan, most of the tapes are exported.

Nikkei Xtech reports the maximum capacity of the new magnetic tape is double the one of Fujifilm’s LTO-7 previous generation magnetic tape. The LTO-8 cartridge includes a 960m-long, 1.265cm-wide magnetic tape with  6,656 tracks for data and the magnetic head can read and write on up to 32 tracks at the same time. 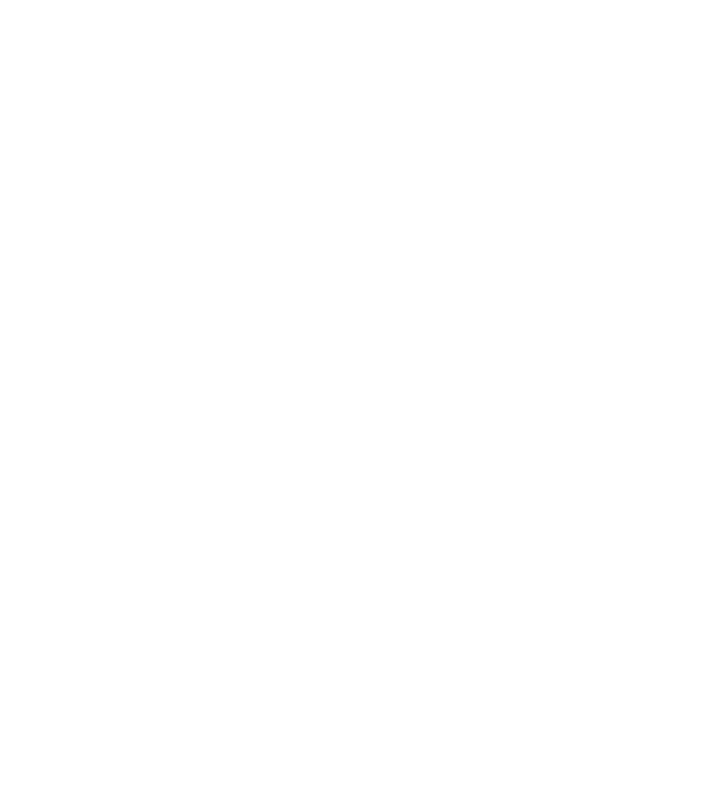 The press release from Fujifilm further explains the tape is made of barium ferrite (BaFe) magnetic particles and lists some of the advantages of magnetic tapes over HDDs:

Magnetic tapes are specifically designed for “cold data storage”, meaning for the retention of inactive data such as backups,  or other data generated a while time ago and seldom accessed.

I can see some earlier generation tapes and drives on Amazon: https://amzn.to/2p6tkuO
The tapes are fairly cheap ($600 for 10x 6TB tapes), but the drives are quite expensive, in the range of several thousand dollars (~$4,000).

> the drives are quite expensive

This technology gets cheaper too over time. You get LTO-7 drives now for almost half the price while LTO-7 already provides a 300 MB/s bandwidth compared to ‘only’ 360 MB/s now with LTO-8 (bandwidth is specified with uncompressed data so it’s really that rate and not 120 or 144 MB/s multiplied by 2.5).

At that price, it only makes sense if one has about 400TB to backup

> up to 30TB of Compressed Data When will this stop? Sure, manufacturers love to use such marketing BS numbers that might even rely on some formula or ‘standard’ developed several decades ago. But why do blogs and journalists copy this? It’s 12 TB. And it’s 2019. Both the important file formats and filesystems implement compression on their own in the meantime. So depending on the data source chances are great today that only 12.x TB will fit on such a 12 TB cartridge. A 2.5 compression ratio is rather unrealistic these days or just an indication that there’s a… Read more »

Exactly what I was about to say. Storing images, sounds, videos, git repositories and compressed source archives stays at the native capacity. At least nowadays they make the effort of writing the native capacity with a readable font size. I remember the DDS3 era where you almost had to look up the tape’s datasheet to figure its real size! Regardless, tapes remain really interesting for the long term. Usually the problem with disks is to find a controller. Who these days is able to read an MFM disk from 25 years ago ? Even if you managed to keep a… Read more »

> Who these days is able to read an MFM disk from 25 years ago ? Well, just 25 years ago I would think about SCSI/IDE instead but of course I got your point. 🙂 I’ve personally dealt with DDS, DLT, AIT and LTO and only the latter two technologies weren’t PITA. Also I’ve no idea how hard it would be to get a (reliably working) drive for the first three today. And I also wouldn’t trust in vendor’s promises one would be able to read the tapes in 30 years. Don’t want to be in the same situation as… Read more »

For banks, insurance etc it’s different: archive old contracts on tapes. It’s just a bet on future. If 25 years later a customer sues you over anything, you have a high probability of being able to reload the old tape and recover his old contract and prove him wrong. If you lose, you just pay him and that’s done. But most of the time you win and it’s no big deal. Anyway any data has a value that can be monetized at some points. Tape drive sellers are in the same business 😉

I really wish drives were cheaper.

Big brother needs to record every packet sent or received

The beauty of this technology is that it writes your data on 32 separate tracks on different areas of the tape. you could rip 10 ft out and splice and lose no data.