E-commerce and online shopping have flourished over the years whether you shop on Amazon and from sites in China. But that also means lots of carton board packages are being used and often thrown away after use, although personally I like to reuse them if I need to send packages myself.

So it would be good if there was a way to reduce carton board package waste, and that’s exactly what LivingPackets is attempting to do with “THE BOX” which features an E-Ink display to display the recipient address and other information, and is meant to be re-used up to 1000 times. 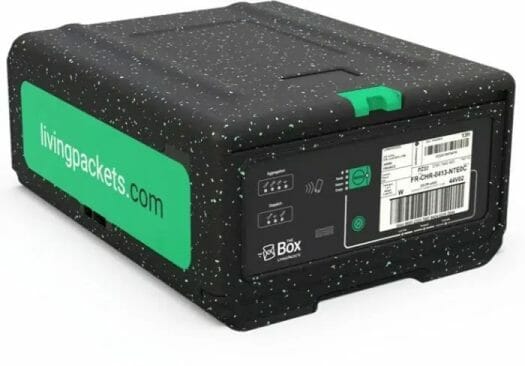 Here are some of the key features of THE BOX: 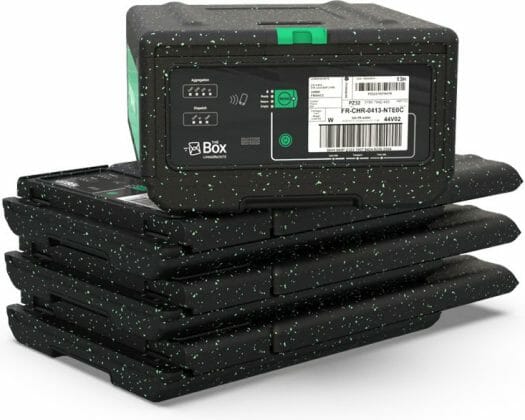 The drawback of such a box is that it is quite more expensive than a cardboard box, more exactly 100 times more expensive, but since it can be re-used up to 1,000 times, it should lower the TCO over time.

The company does not intend to charge for the box itself, but instead, LivingPackets charges for the services. It targets business customers, who can send a package using a smartphone app to select a carrier and delivery method and update the E-Ink shipping label. It remains to be seen if the box is really reliable enough to last at least over 100 times on average, and whether the concept is easily replicable by competitors.

If you really believe in the concept, you could even invest in the initiative with the company promising five times the returns on your investment. That means if you invest 1,000 Euros, you’d get 5,000 Euros after five years. That’s likely a risky investment, and not for everyone.

You can find out more about LivingPackets THE BOX on the company’s website.

That’s a cool box, the place my wife works uses signage that is similar.