The first stable version of Qt for MCUs was released in August 2019 in order to bring Qt graphical toolkit to microcontrollers such as STMicro STM32F7,  Renesas RH850, or NXP i.MX RT1050.   Qt for MCUs would run bare metal on supported boards, and software engineers would develop graphical interface using QML and C++.

Qt for MCUs 1.1 has just been released with the addition of more STM32 and i.MX RT boards, support for FreeRTOS real-time operating system, and more. 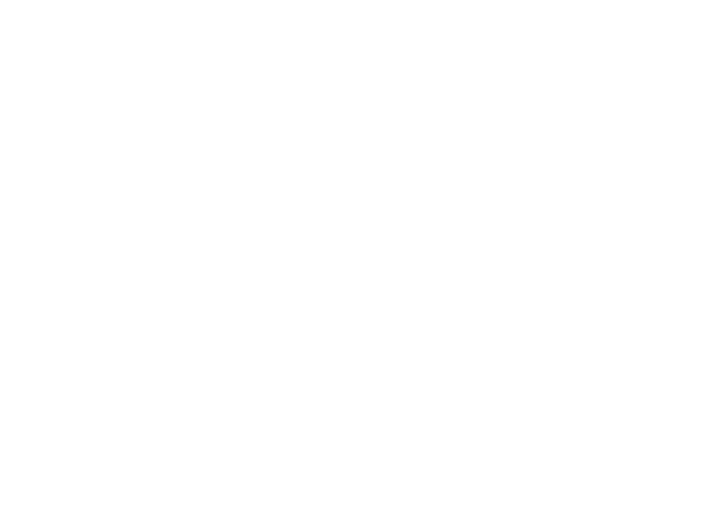 You’ll find a longer list of changes – new features and bug fixes – on Qt documentation website. If you own any of the supported boards, you can give it a try by selecting Qt for MCUs 1.1 in the Qt installer.

Not directly related to Qt for MCUs, but earlier this month, the company also shared Qt roadmap for 2020 which includes the following:

Finally, If you are interested in Qt solutions, the Qt Virtual Tech Con 2020 will take on May 12-13 and is free to attend.