Unexpected Maker has launched a follow-up to the ESP32 based TinyPICO board with TinyS2 board equipped with an ESP32-S2 WiFi processor featuring 4MB flash and 2MP embedded PSRAM.

The new board is still designed with a LiPo battery charging circuit, comes with an onboard RGB LED, and while it is compatible with TinyPICO form factor, it has become a little longer with a 41 x 17.8mm footprint to accommodate for extra I/Os. 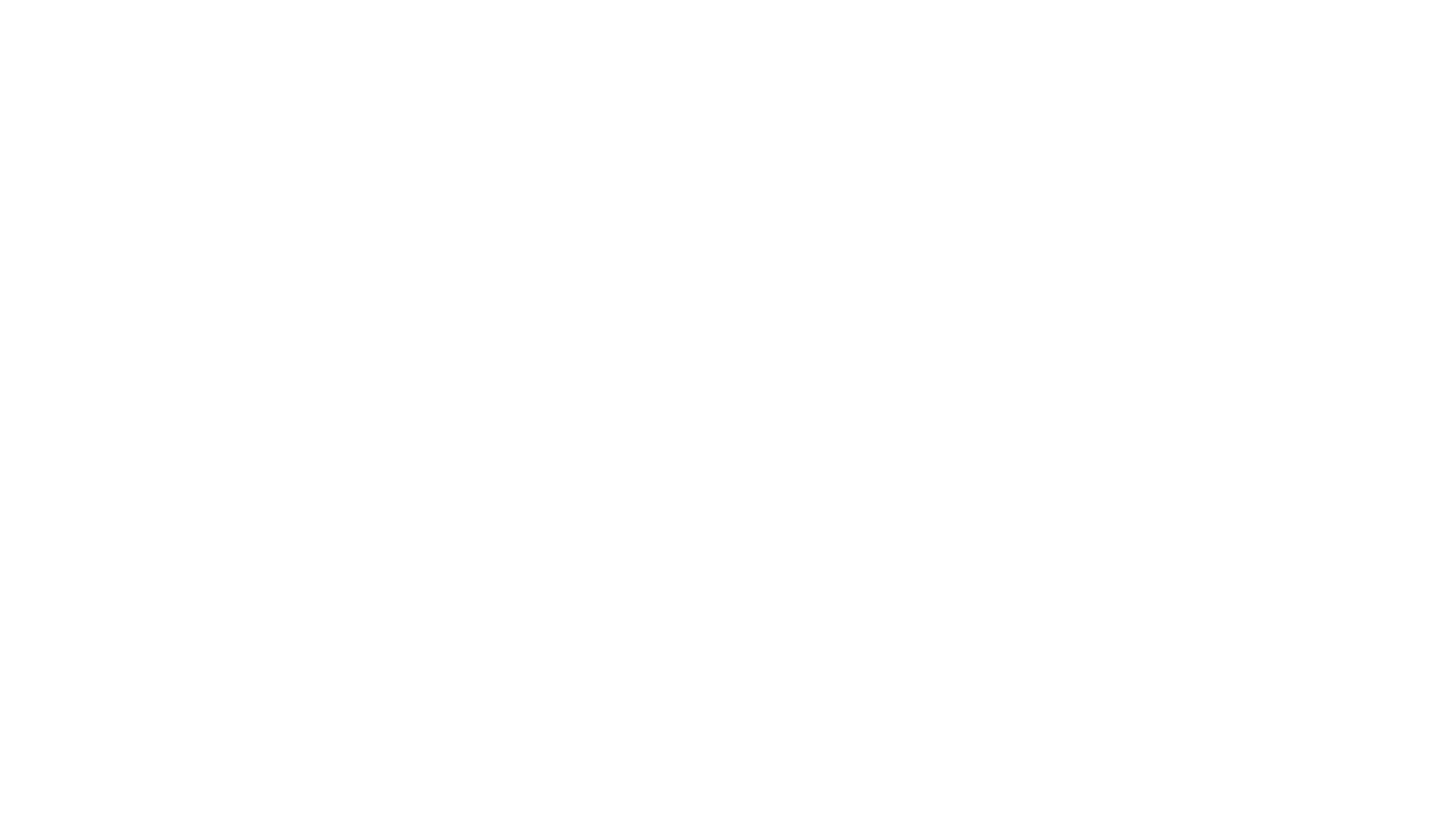 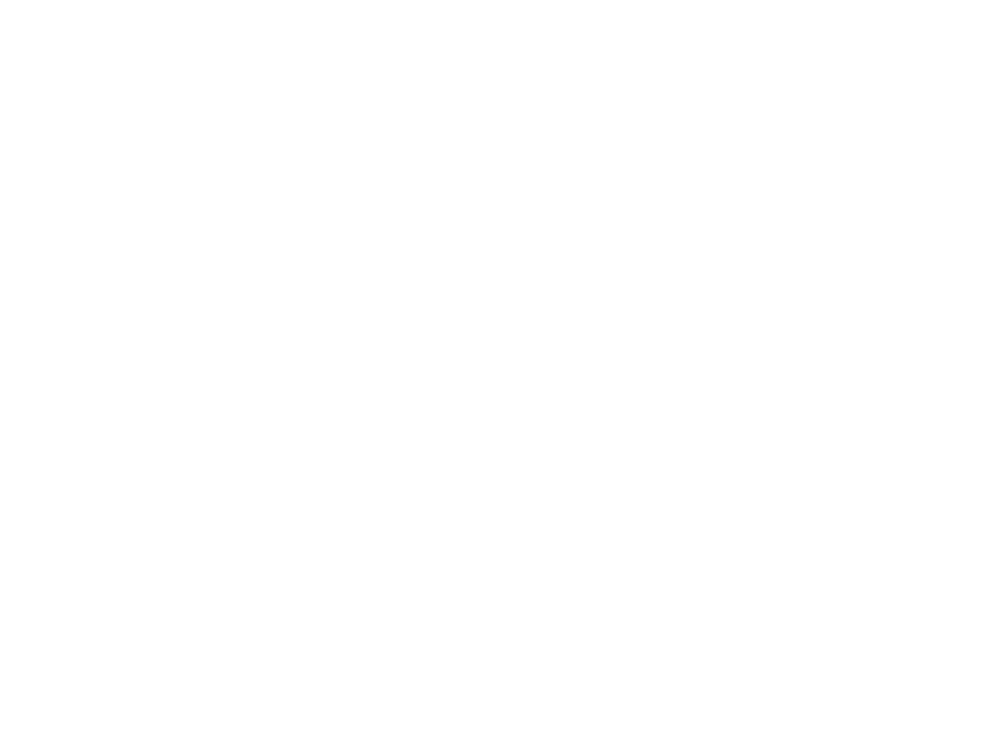 TinyS2 ships with the latest version of CircuitPython and a UF2 bootloader, similar to the one found on Raspberry Pi Pico, which makes the board appear as a USB flash drive on your computer and allows you to just copy your code or directly edit it on the drive. Alternatively, you could also program it with MicroPython, the Arduino IDE, or the ESP-IDF C/C++ framework. You’ll find the PDF schematics and documentation on the product page.

It’s not the first ESP32-S2 board that works with LiPo battery, as Olimex ESP32-S2 LiPo boards were launched in February with a power consumption as low as 20 uA in deep sleep mode. Unexpected Maker did not provide power consumption numbers for TinyS2, or I missed them. 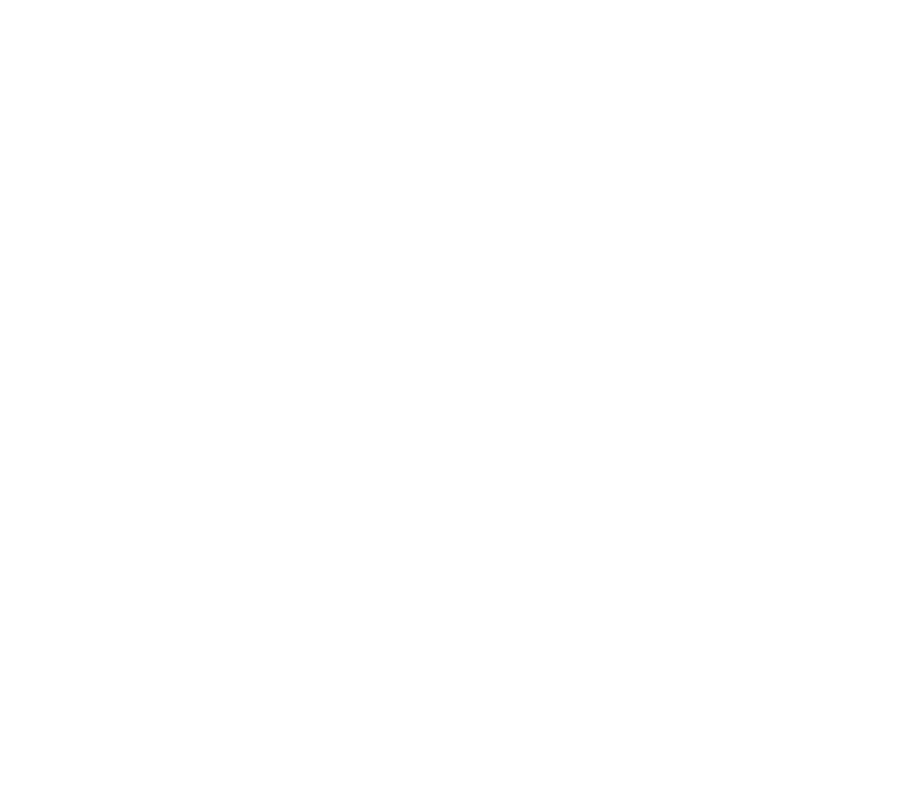 TinyS2 is available now for $17 on the company store, and listed on Pimoroni as “coming soon” Eventually, the board will also be sold on Amazon and Adafruit.