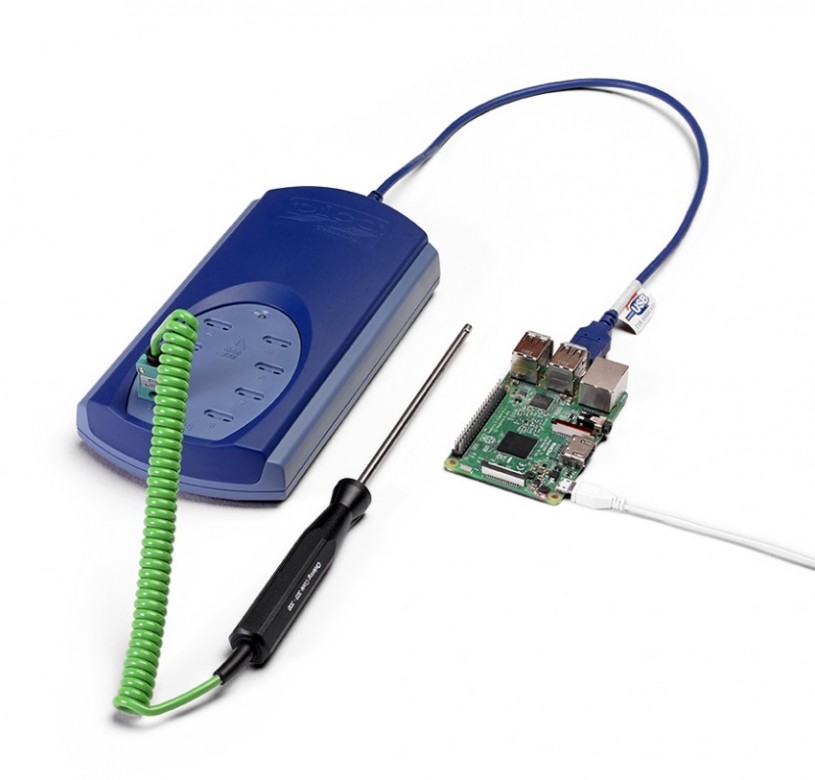 One of the most popular computer platforms, Raspberry Pi has not been supported for Pico’s advanced datalogging software, up until now. The PicoLog 6 datalogging software is now compatible with Raspbian Stretch or later OS. The software has been designed for quick access to simple or complex acquisitions, and enabled to record, analyze or view data of almost any type. TC-08 Thermocouple Datalogger with Raspberry Pi 3 board Real Power It is essentially the same software that runs on Windows, macOS, and Linux, with a few differences to take advantage of the capability of the lower-powered Arm processors.  Producing a powerful datalogger for the Raspberry Pi SBC platform. The PicoLog 6 is optimized for Raspbian Stretch and runs the Raspberry Pi 4, 3B and 3B+ SBC’s. The core of the utility is an easy to use visual interface that allows for an almost out-of-box use to the program. Features Making Use of the Raspberry Pi The tweaking and system building […] 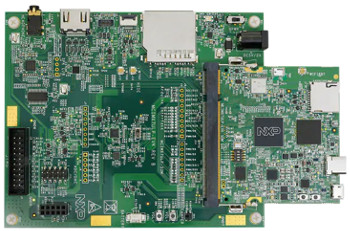 Last year, we wrote about F&S Elektronik Systeme PicoCORE MX7 system-on-module (SoM) powered by NXP i.MX 7ULP processor manufactured with a 28nm FD-SOI process, and that was announced a year earlier. The official launch of the module was planned for Q3 2018, but there have been some delays as LinuxGizmos reports NXP has only started mass production of their i.MX7 ULP this June. With the official launch of i.MX 7ULP, the company also introduced the official i.MX 7ULP Evaluation Board (MCIMX7ULP-EVK) as showcased on Element14’s community and several other companies announced i.MX 7ULP systems-on-modules. Benefits of NXP i.MX 7ULP Processor The i.MX7 ULP family of processors is an extremely power-efficient series, that is utilizing lower power for more functions. The SoC is being touted as the most power-efficient processor that can be obtained that also houses a 3D GPU.  Although like the i.MX7, the i.MX 7ULP combines both Cortex-A7 and Cortex-M4 cores but can effectively bring the power states even […] 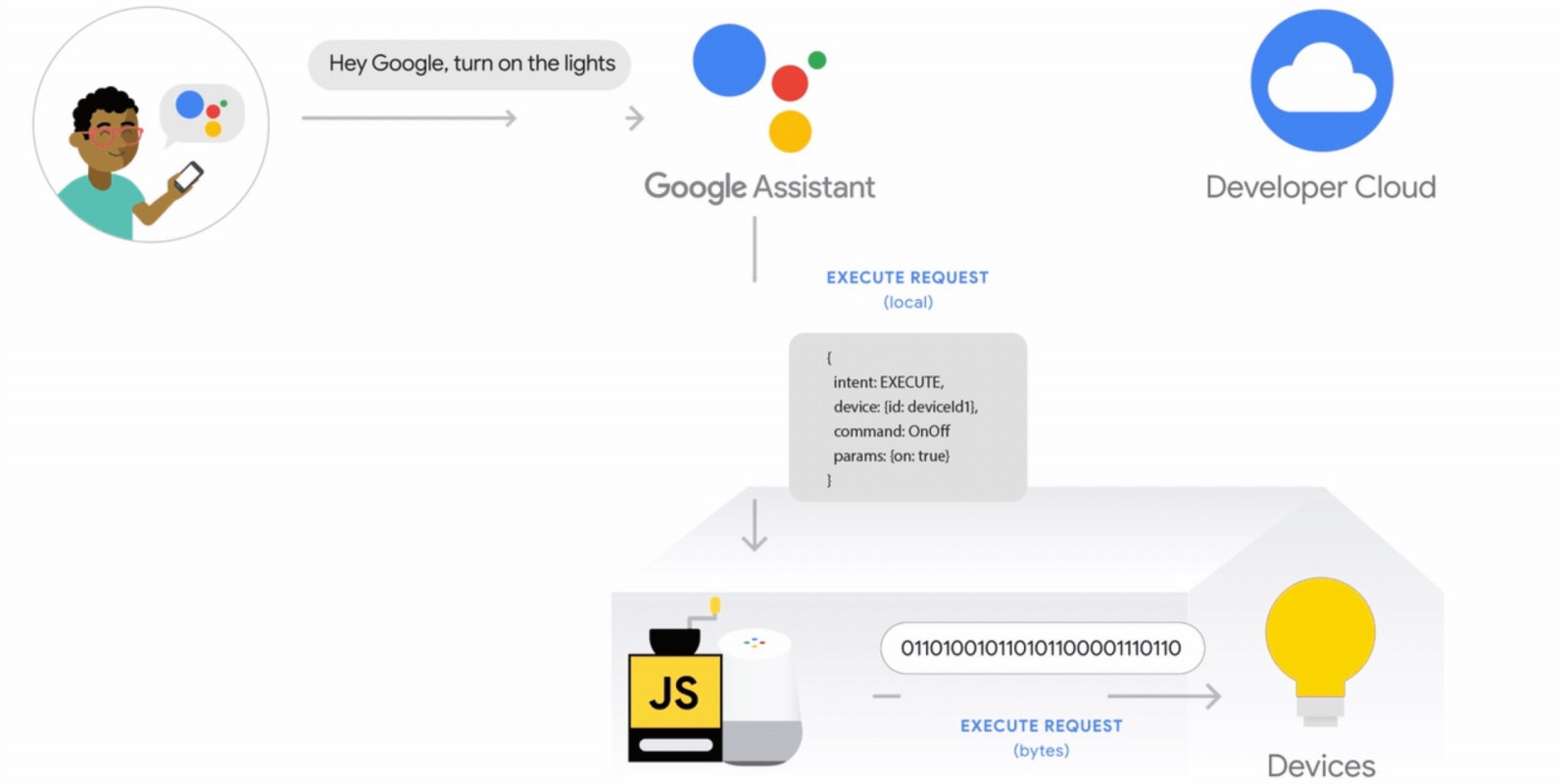 At Google I/O 2019 the company announced its latest plans to advance the Google Home and the Google Assistant with the Google Local Home SDK. Aimed at providing developers the ability to run actions and use resources on the local device rather than in the Cloud, the developer preview has been released just a few days ago to the dev community and made available after some testing at partner companies such as GE, LIFX, Phillips Hue, TP-Link, and others. Google is reporting that security and reliability will be enhanced almost immediately throughout all devices that use the Google Home platform.  The idea is to release an SDK that can attract a more diverse and user-friendly smart home device list. Thus, offering more options to third-party developers to create devices that can have features stored and run locally. The idea is to create a local pathway through Google Home Speakers or Nest displays to a service or device. This then allows […] 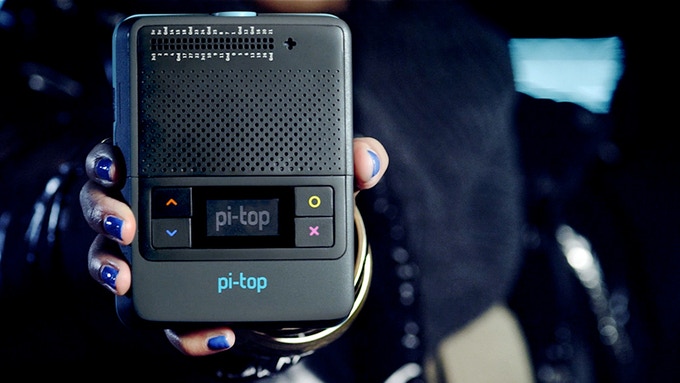 The announcement about the pi-top [4] came out a short time ago, as a portable mini-pc running the Raspberry Pi 4 board, and plans of package deals for backers on Kickstarter. The campaign started on July 9 2019 and was fully funded within 4 hours. Pi-top has now set a new goal featuring several price packages, each with features, applications and components that expand on what was reported in the original article covering the pi-top [4] mini-pc. The Main Campaign and Company Pi-top is based in Austin and Brownsville Texas. They produce hardware, software and project kits based around the Raspberry Pi family of boards. The latest device is an expandable and multi-purpose platform mini-PC based on the Raspberry Pi 4, and enhanced by sensors, LED’s, components and software. The Kickstarter campaign has already been funded, and there are now a stretch goal and three packages being offered. The pi-top [4] at $199.00 1x pi-top [4] Raspberry Pi 4 with […] 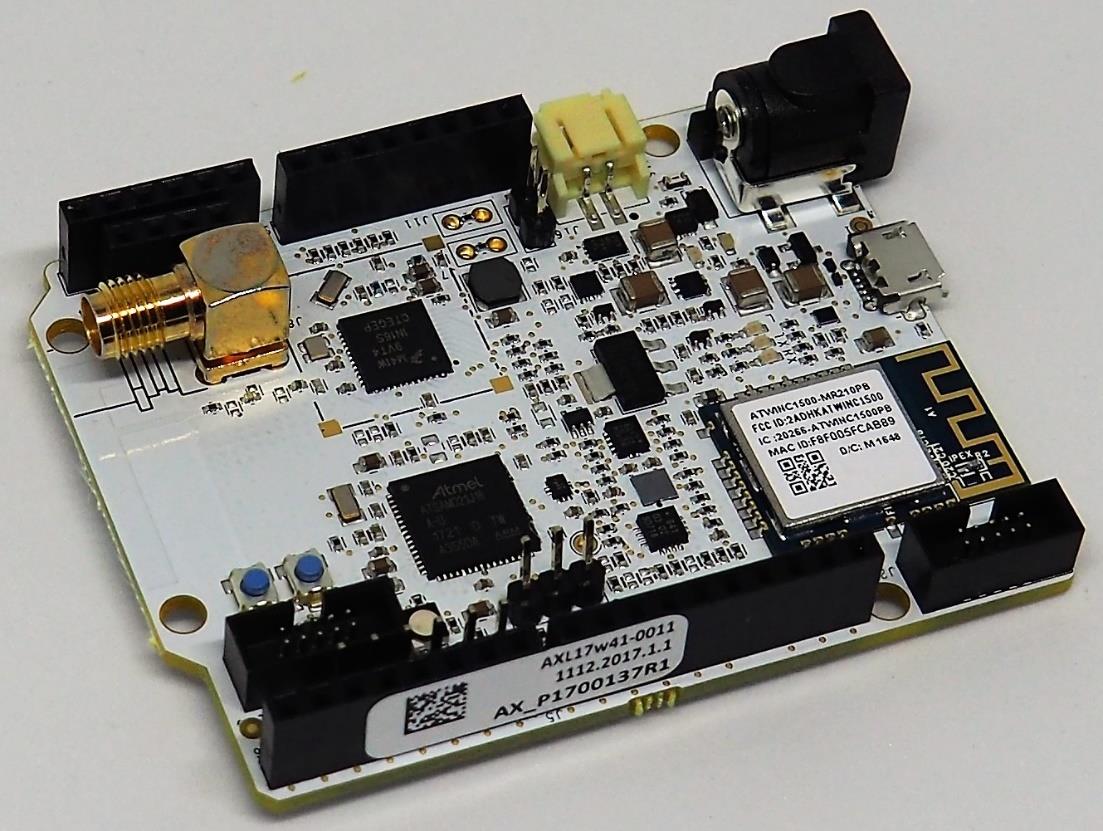 The new Arrow ASME Tiger board is the latest addition to the ASME line up, with an eye towards IoT hardware prototyping. The board carries two MCUs for different types of development depending on the operators need. The board is Thread and WiFi ready, and the Tiger is also Arduino compatible. The MCU’s are as follows: The ATSAMD21J18A-64 Ultra-low-power microcontroller using the 32-bit ARM Cortex-M0+ processor. The WiSoC is the KW41Z which is an ultra-low-power, highly integrated single-chip device that enables Bluetooth® low energy (BLE) v4.2 and IEEE® 802.15.4 RF connectivity for portable, extremely low-power embedded systems. The working unit is for very low power applications. The integrated balun reduces system cost and board area, and the sensors are plentiful and easy to access. You’ll find a user guide (PDF), as well a bootloader and sample code on Github. Specifications for the SMART SAMD21 Memory 256KB in-system self-programmable Flash 8KB Flash Read-While-Write section 32KB SRAM Main Memory 8KB SRAM Low […] 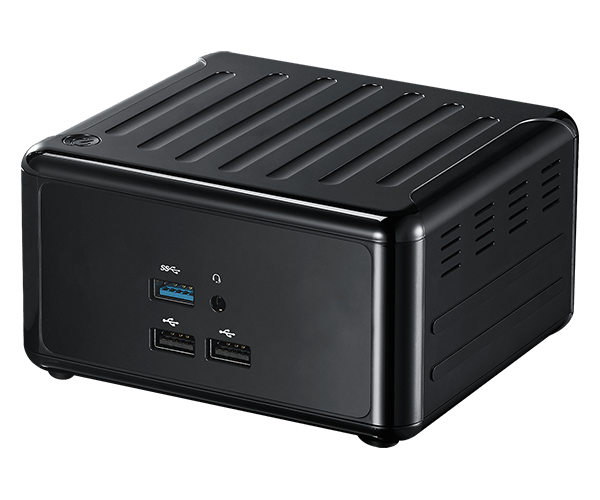 The mini PC market has a new product from ASRock, a company, well known for its motherboards and Mini PCs. Following up on their iBOX-R1000 Ryzen Embedded R1000 mini PC, the ASRock 4×4 Box is now available with either the AMD Ryzen Embedded R1000 processor or the AMD Ryzen Embedded V1000 processor in a smaller form factor. Right now, the new mini PC targets the industrial sector, and not the consumer market. This addition to the industrial motherboards and rugged mini PCs line, the 4×4 Box R1000 and V1000 offers more features and are designed to fit in a smaller case, hence the 4×4 name which likely refers to the 4″x4″ dimensions of the motherboard. The AMD Ryzen Embedded is finding its way into all kinds of industrial and medical uses, because of its Radeon VEGA graphics capability and processing enhancements over the R or C series processors. The ASRock 4×4 Box takes full advantage of the Ryzen’s capability with […] 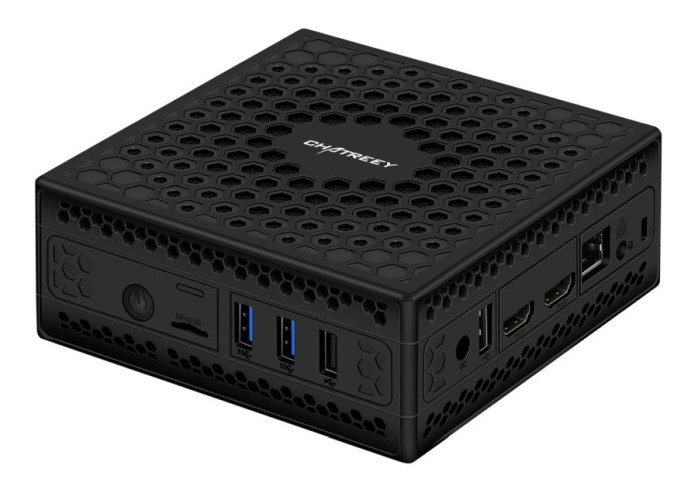 The Chatreey AC1-Z mini PC is running either the Intel Celeron Apollo Lake J3455 and the Intel Celeron Gemini Lake J4105 and boasts a full complement of features and SoC peripherals. It closely resembles the series of mini computers similar to the Zotac Nano mini PC. The Chatreey AC1-Z is a silent, fanless mini-PC that offers 4GB RAM, 4K resolution across two display inputs, and housing either the Apollo Lake or the Gemini Lake processors.  The Gemini Lake version has a choice of up to 64GB eMMC storage and offers a drive bay for an optional 2.5 SSD or SATA HDD. I/O 2x USB 3.0 Type A, 2x USB 2.0 Type A 1x LAN 1x Micro SD 1x Audio 3.5 mm 2x HDMI Features Power Button Kensington Lock Power Connector (12V 2.5A) Dual-band WIFI /WLAN 802.11ac+BT The AC1–Z system is inspired by other mini-PC models and carries a lot of the features and options but is generally less expensive for […] 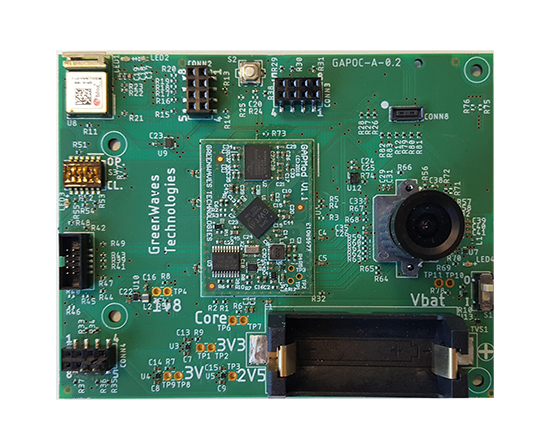 GreenWaves has developed a development board based on the GAP8 chip which can be evaluated from a GAPuino board, a generic board that can run off a low power external power source or USB and is compatible with the Arduino ecosystem.  Recently the company moved beyond the generic board to the GAPPoc, platform which stands for GAP8 Proof of Concept. The GAPPoc is focused on a class of applications which can be embedded on a single board and able to carry hardware such as crystal or external memory, sensors, a radio fit, and a battery. The board will be geared towards a set of low power functions for a particular class of applications.  This is a family of boards designed to increase the range of abilities in edge Artificial Intelligence.  At this time there is only a single board with a platform to enhance AI, targeting Computer Vision in the visible spectrum. The variant that has been developed is the […]