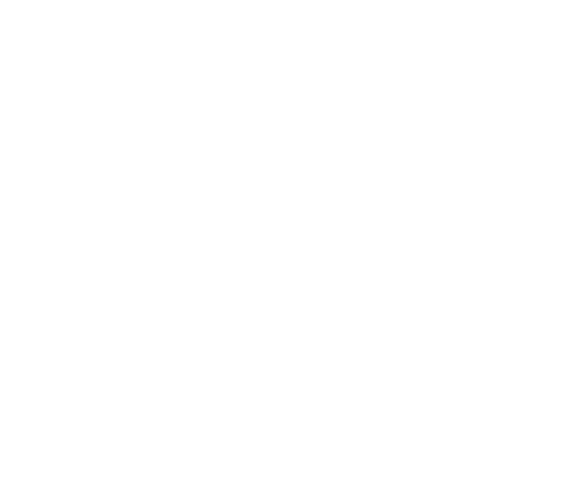 Right now, the new mini PC targets the industrial sector, and not the consumer market. This addition to the industrial motherboards and rugged mini PCs line, the 4×4 Box R1000 and V1000 offers more features and are designed to fit in a smaller case, hence the 4×4 name which likely refers to the 4″x4″ dimensions of the motherboard. 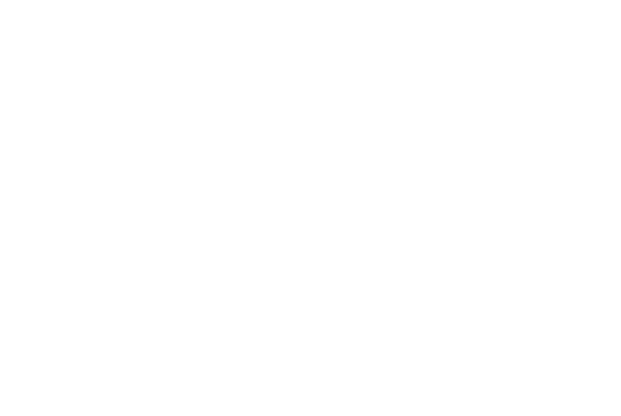 The AMD Ryzen Embedded is finding its way into all kinds of industrial and medical uses, because of its Radeon VEGA graphics capability and processing enhancements over the R or C series processors. The ASRock 4×4 Box takes full advantage of the Ryzen’s capability with Vega level graphics built in and available to three screen outputs. The next generation Zen core is 2C/4T in the R-Series and 4C/8T in the V-Series and allowing for faster processing speeds and graphics resolutions only seen in larger computers. The options for industrial uses, especially utilizing the V-Series, are more widely applicable.

The ASRock 4×4 Box specifications in common to both processors are as follows.

The mini PC can be used in various applications including IoT, Kiosk, digital signage and is a thin client form factor. More details can be found in the respective product here and there.