The original 96Boards CE compliant Dragonboard 410c development board launched in 2015 was followed by Geniatech Developer Board IV the following with many of the same features plus the addition of a Fast Ethernet port and an RTC battery, and an 85x60mm form factor all of which made it non-compliant with the 96Board specs. Geniatech has now introduced a new Developer Board 4 V3 version, that like the V2 model integrates a Gigabit Ethernet port and WiFi 5 connectivity, but the design has been modified get closer to  96Boards CE compliance with 85x54mm dimensions, and the same ports’ arrangement as on 96Boards CE boards, excluding the Ethernet RJ45 jack that is out of (96Boards CE) specs. Geniatech Developer Board 4 V3 specifications: SoC – Qualcomm Snapdragon 410E (APQ8016E) quad-core ARM Cortex A53 processor @ 1.2 GHz with Adreno 306 GPU System Memory – 1 or 2 GB LPDDR3 @ 533MHz Storage – 8 or 16 GB eMMC 5.0 flash + […]

With the coronavirus outbreak on-going, many events are either canceled or moving online. Arrow Electronics has now announced what appears to be a completely new online event. Embedded To Go virtual technology exhibition for embedded systems will take place on April 1-3, 2020, and offer technical presentations, information on newly launched technology, and access to Arrow’s sales and engineering teams. The event will entirely free to attend, and you can register online today with a company’s email address. The event will start in about 10 days by so far the virtual “booth map”, “supplier guide” and “lecture area” are inaccessible. We only know what the event should consist of thanks to an article on EENew Embedded: Technical presentation webinars will be hosted by leading suppliers covering AI, IoT and Edge computing, precision measurement, high-performance computing, intelligent condition-based monitoring, and other technological subjects. Information will also be available in the form of videos and white papers on boards and applications. A […] 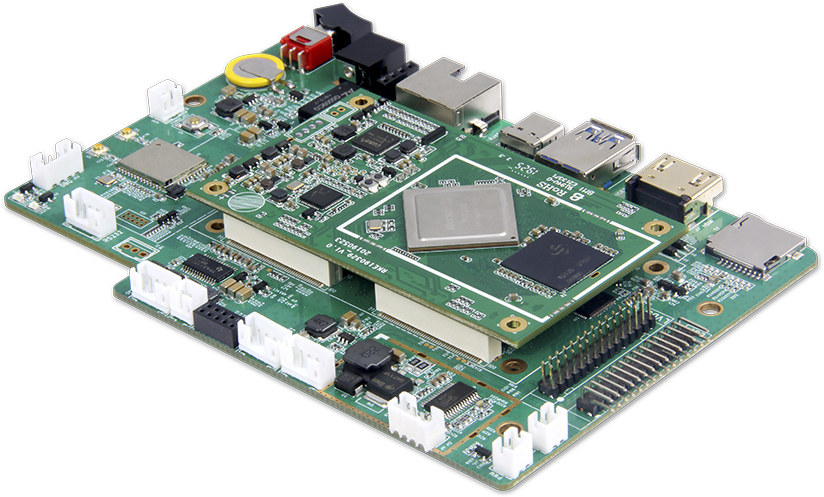