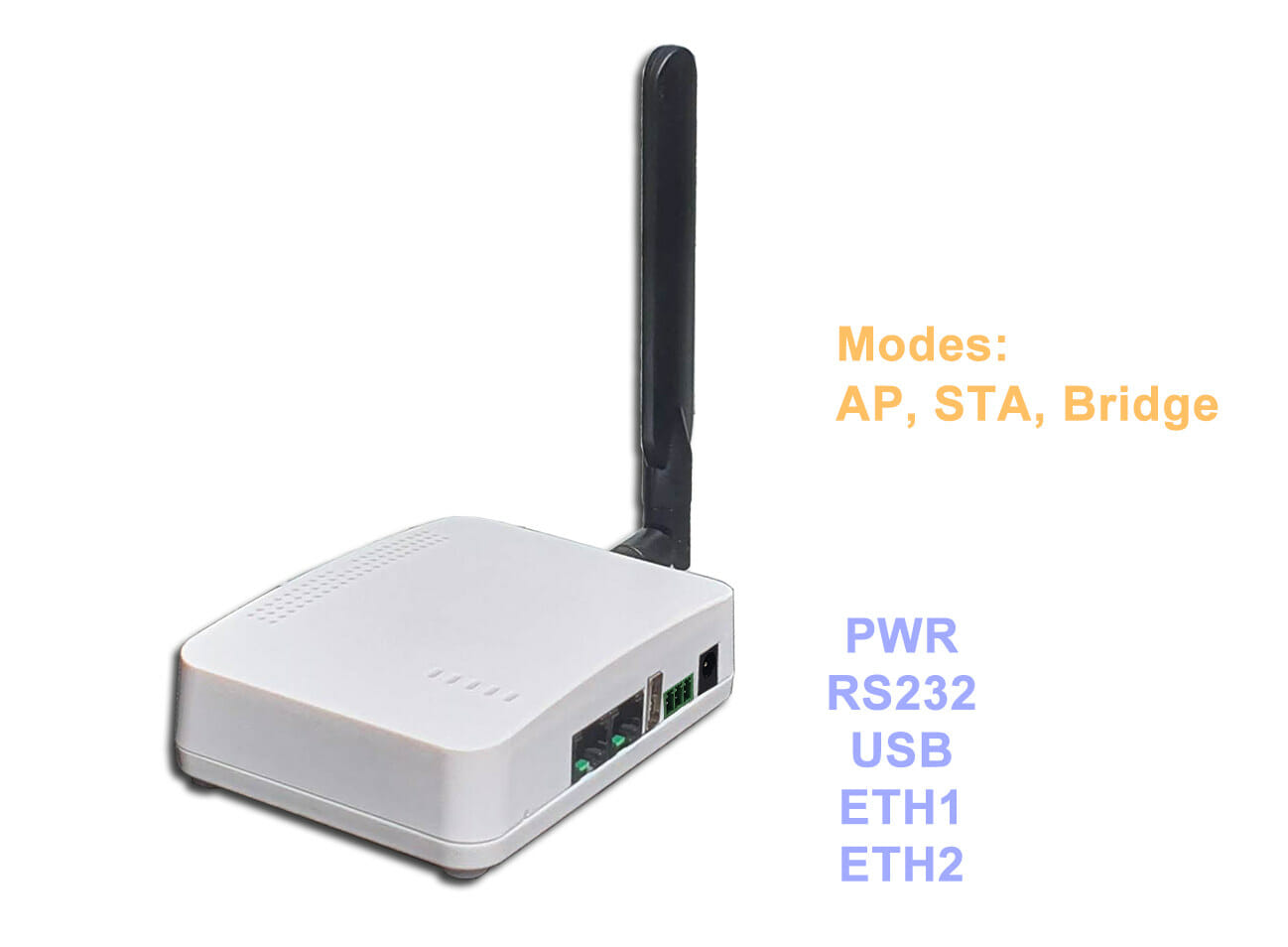 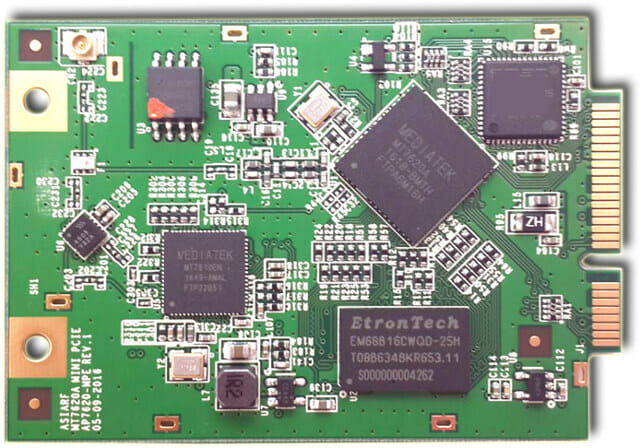 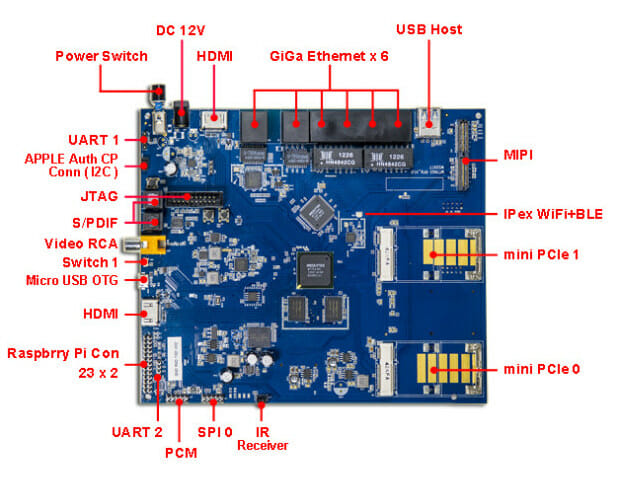 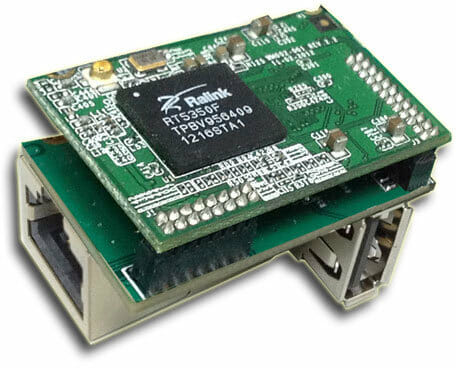 VoCore Wi-Fi module selling for $15 to $20, and it’s corresponding VoCore Dock with Ethernet has been quite popular, and at the time of writing, the project has already received $40,000 in funding with 50 more days to go. But if you’d rather get something for the same price, a few months early, and an already FCC/CE certified and proven module and tiny IoT server, AsiaRF has also launched a crowdfunding campaign for their AWM002 Wi-Fi module running OpenWRT on the same Ralink RT5350 found on the VoCore. as well as AWM002 Tiny Kit which adds Ethernet and USB, and a larger board with easier access to all ports and I/Os. As a reminder, let’s go through AWM002 specifications again: SoC – Mediatek/Ralink RT5350 MIPS 74KEc core @ 360 MHz dual band 802.11n Wi-Fi with data Rate up to 150Mbps, hardware NAT, QoS, TCP/UDP/IP checksum offloading. System Memory – 32 MB Storage […] 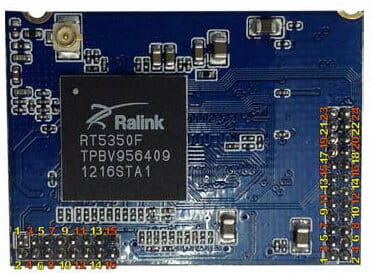 This week-end I explained how to build a web server that could be used for automation and other Internet of things applications for less than $15 by combining an Arduino Leonardo with ECN18J60 Ethernet module. The hardware itself is cheap, but it may not always be convenient, or cost effective, to wire your house or office with Ethernet cables. One solution is to use Wi-Fi modules such as TI CC3000 evaluation module, an Electric Imp module, or Ariettea G25 + Wi-Fi board, but these usually cost between $30 to $50 in single quantity. AsiaRF AWM002 and AWM003 are low cost 802.11n Wi-Fi modules with access to GPIOs that could be an interesting alternative as they cost $15 + shipping, and even below $10 in quantities. The only difference between the two is that AWM003 supports more RAM (64MB vs 32MB). Here are the specifications for these modules: SoC – Mediatek/Ralink […]