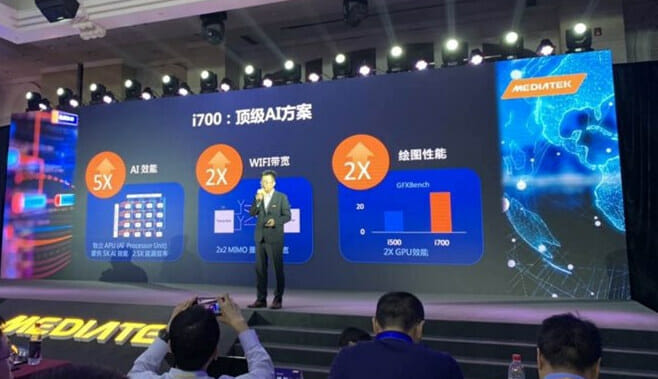 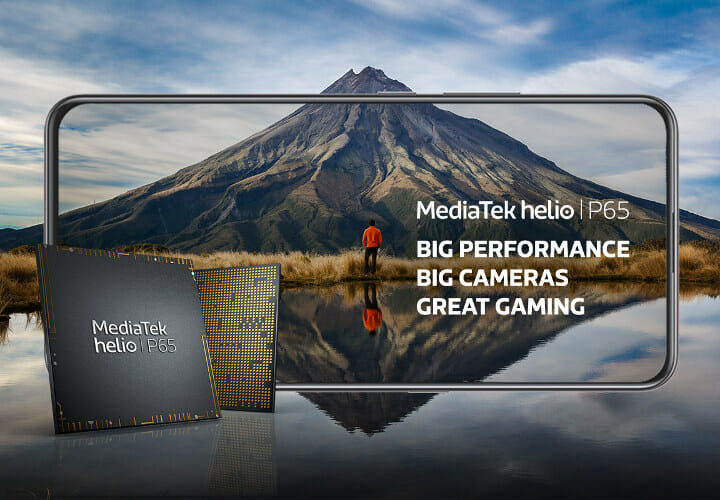 MediaTek Helio P65 is a mainstream’s octa-core processor with two Arm Cortex-A75 clocked at up to 2.0 GHz and six Cortex-A55 cores combined with an Arm Mali-G52 2EEMC2 GPU. What does 2EEMC2 mean you may ask? Well, I have absolutely no idea either, and MediaTek did not bother expanding on the subject. Nevertheless, Helio P65 is said to deliver 25% performance improvement over “competitor alternatives that use older generation cores”, and twice the AI performance over previous generation mainstream Helio series, and up to 30% faster performance versus direct competitor SoCs in AI-camera tasks such as object recognition (Google Lens). The processor also implements VoW (Voice on Wakeup) capability which the company claims “optimizes platform size and power use”, and separates the audio channels for voice commands and calls from media and games in order to deliver better audio quality. MediaTek Helio P65 specifications: Processor – 6x Arm Cortex-A55, 2x […] 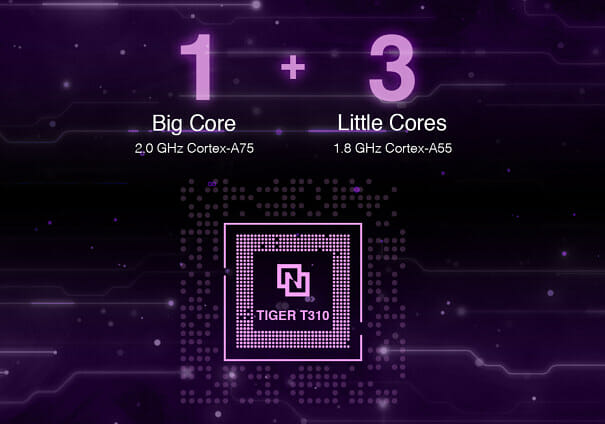 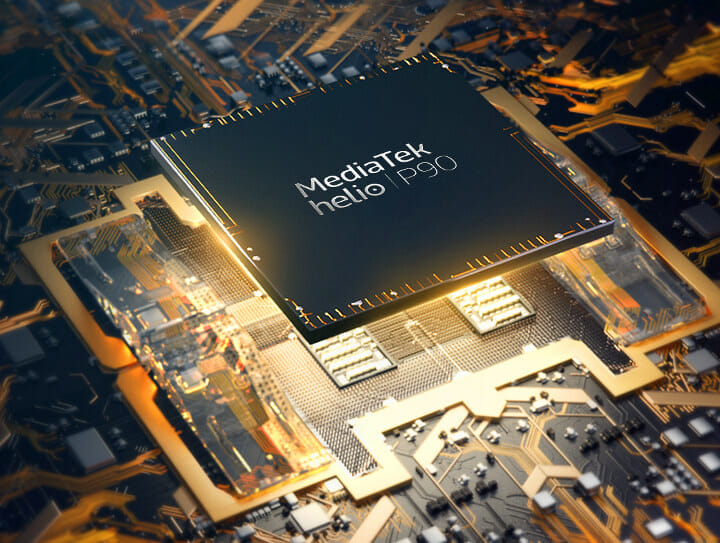 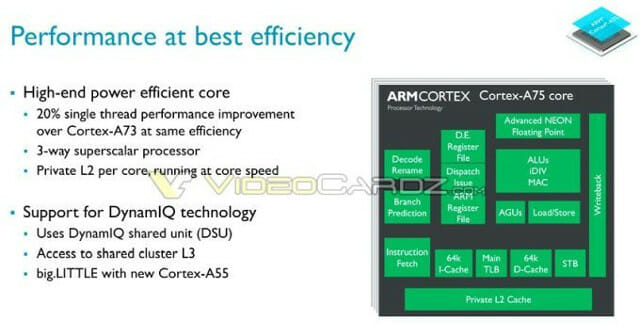 We’ve already seen ARM Cortex A75 cores were coming thanks to leak showing Snapdragon 845 SoC will feature custom Cortex A75 cores, but we did not have many details. But since we live in a world where “to leak is glorious”, we already have some slides originally leaked through VideoCardz with the post now deleted, but Liliputing & TheAndroidSoul got some of the slides before deletion, so let’s see what we’ve got here. ARM Cortex A75 So ARM Cortex-A75 will be  about 20% faster than Cortex A73 for single thread operation, itself already 30% faster than Cortex A72. It will also be the first DynamIQ capable processor together with Cortex A55 with both cores potentially used in big.LITTLE configuration. Cortex A75 performance is only better for peak performance, and remain the same as Cortex-A73 for sustained performance. The chart above does not start at zero, so it appear as though […] 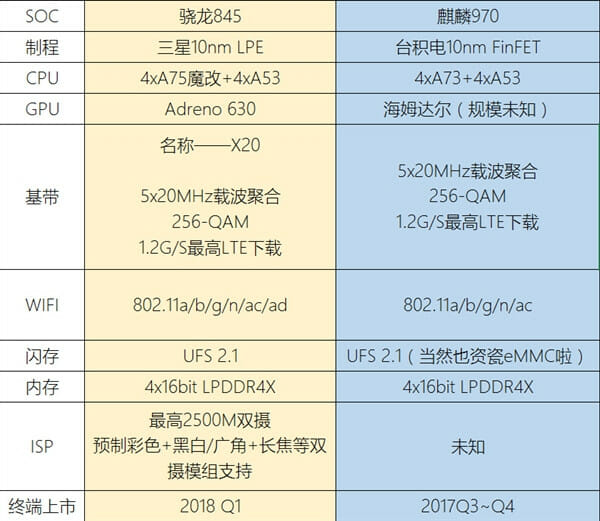 According to reports from China, Qualcomm’s next application processor (or rather mobile platform) will be Snapdragon 845, and if accurate, the comparison table below between the Snapdragon processor and Hisilicon Kirin 970 SoC shows the former will be powered by some customized (魔改) version of yet-to-be announced ARM Cortex 75 cores. Snapdragon 845 octa-core processor will be manufactured using Samsung 10nm LPE processor, come with four custom Cortex A75 cores, four Cortex A53 cores, an Adreno 630 GPU, and an LTE X20 modem supporting LTE Cat 18 for up to 1.2 Gbps download speed. Other features like 802.11ad (High bandwidth, short range WiFi), UFS 2.1, and LPDDR4X were already found on earlier model. I’ve been unable to find further details about ARM Cortex A75 right now, and we have to wait until ARM Techcon 2017 before getting more details. Mobile phones powered by Snapdragon 845 are supposed to start shipping […]