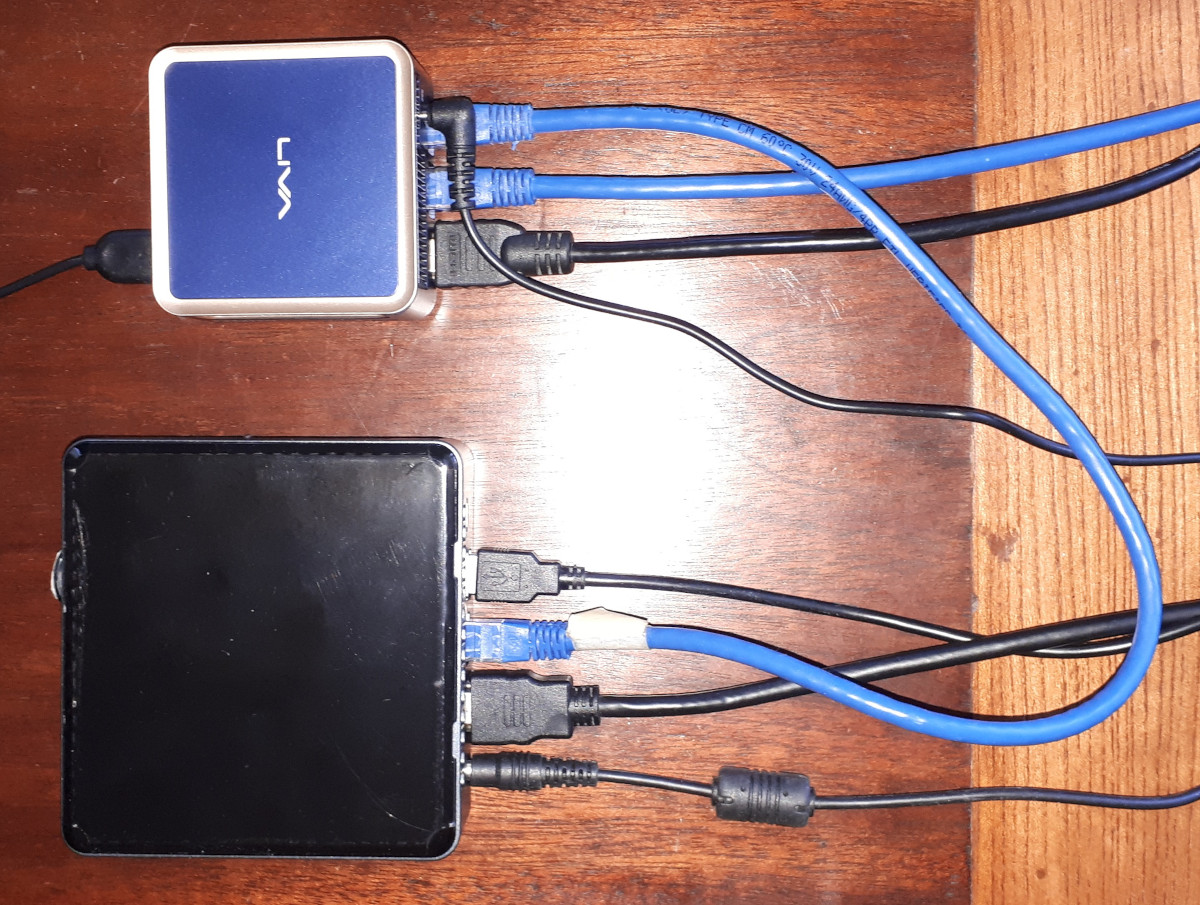 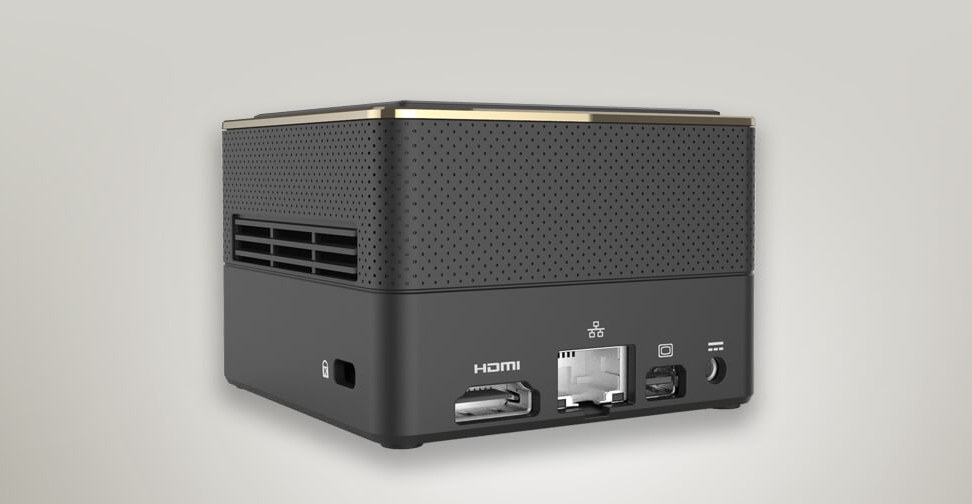 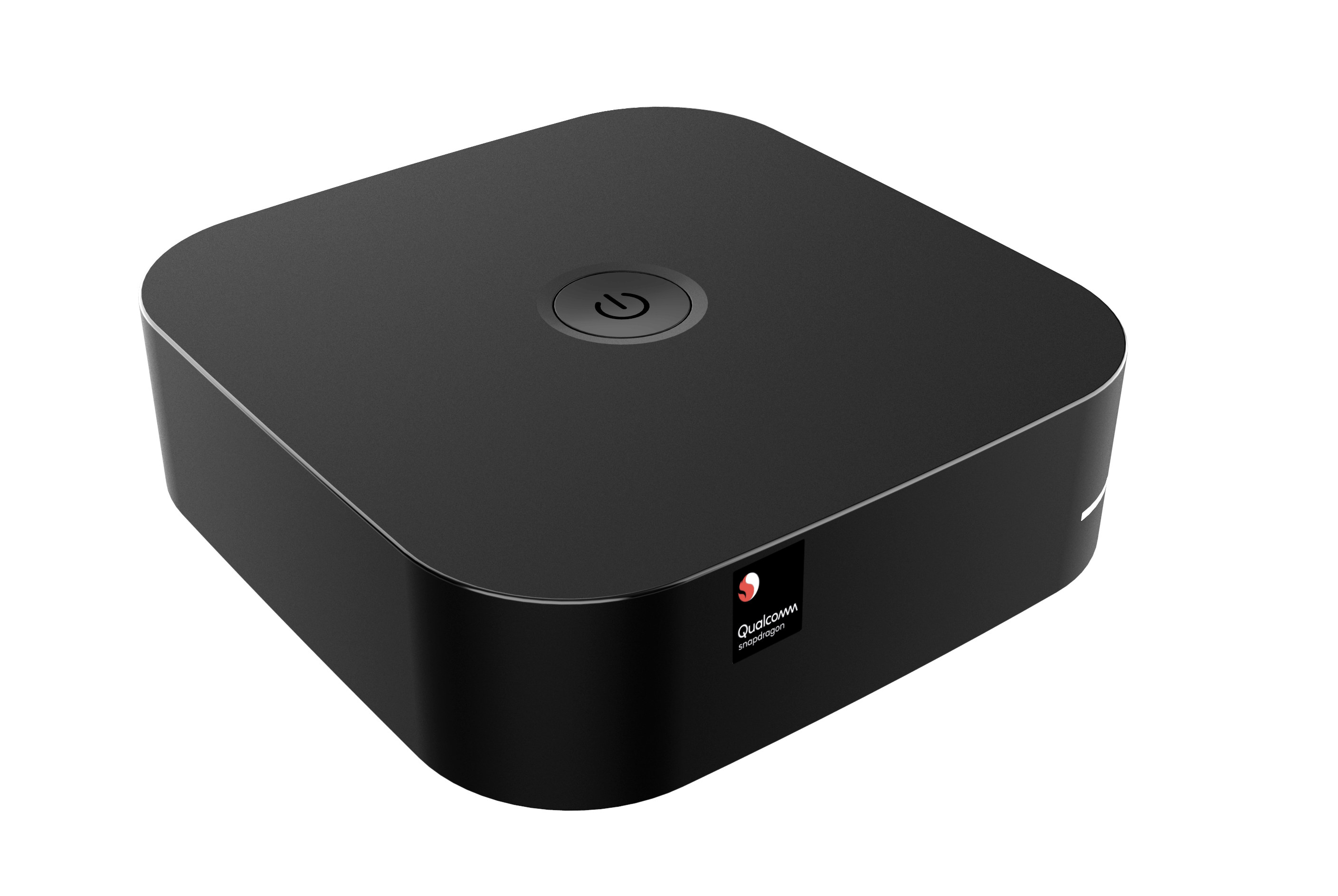 In order to encourage developers to port their apps to Windows 10 on Arm, Qualcomm and Microsoft have announced the Snapdragon Developer Kit based on a Snapdragon Compute platform and aiming to provide a cost-efficient platform that will be less costly than a laptop. The development kit looks like a mini PC, and while the full specs have not been announced, it could well be powered by the just-announced Snapdragon 7c Gen 2 processor, itself a cheaper version of Snapdragon 7c. Qualcomm did not share photos of all the ports from the developer kit, but the photos we’ve got come with “QC710” file name, and reveal a power button on the top, an LED on one corner, two USB ports, a MicroSD card slot, and a SIM card socket. I’d assume at least one HDMI or DisplayPort at the back, and possibly an Ethernet port, but we just don’t know […] 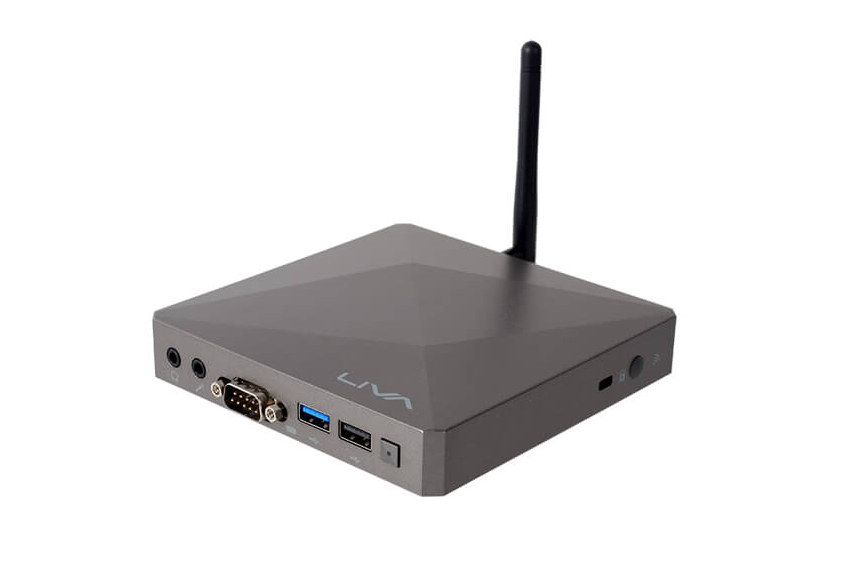 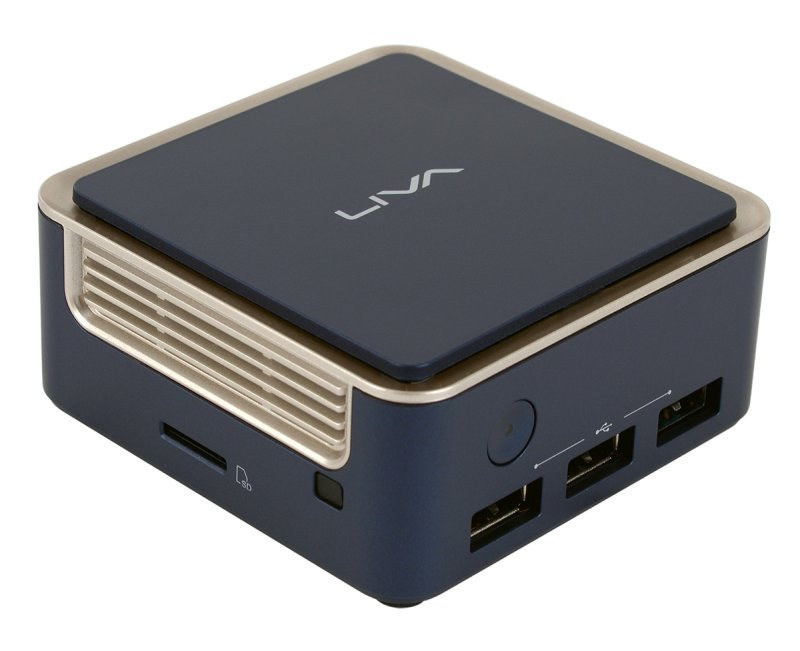 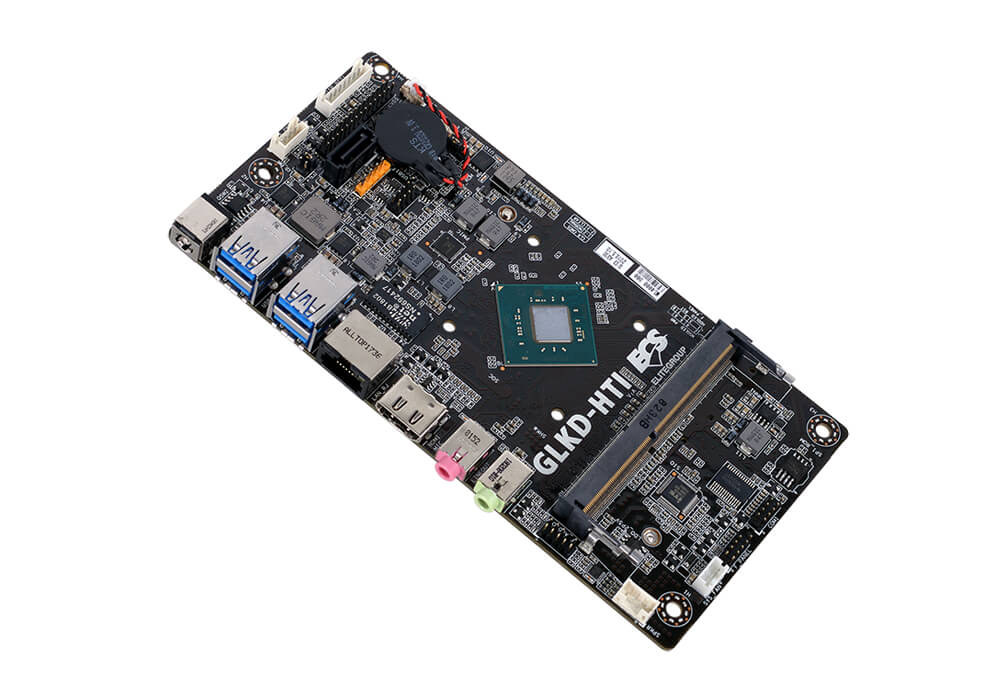 If you’ve never heard about a “half mini-ITX” motherboard, that’s normal, as I don’t think it’s actually a thing. At least until now, as ECS GLKD-HTI is an Intel Gemini Lake motherboard that’s half the size of a standard mini-ITX motherboard. The board still comes with the usual HDMI, DisplayPort, USB and Ethernet ports, as well as a SODIMM slot for DDR4-2133 memory, an M.2 socket for 2280 SATA SSDs, as well as a SATA 3.0 port. ECS GLKD-HTI “half mini-ITX” motherboard specifications: SoC – Choice of Intel Gemini Lake processors with Intel UHD 600 graphics System Memory – 1x DDR4 SO-DIMM socket for up to 8GB DDR4 2133 non-ECC memory Storage 1x M.2 slot for SSD for 2280 single side SATA SSD 1x SATA 3.0 6Gbps connector 128 MB SPI Flash for AMI BIOS / UEFI Video Output – HDMI 1.4a up to 1920×1200 1x LVDS connector Audio 2x […] 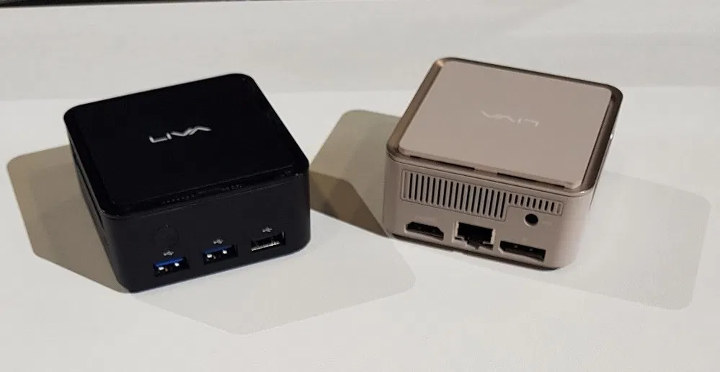 ECS introduces one of the smallest Intel mini PCs with LIVA Q Apollo Lake mini PC in 2017, followed by LIVA Q2 Gemini Lake micro PC the following year both just 70x70x31~33mm in size. Ian reviewed LIVA Q2 Micro PC with Windows 10 and Ubuntu 18.10 last year, and he was impressed with the performance considering the form factor, with the mini PC being perfectly suitable for browsing the web, home or office use, or as a digital signage solution. ECS has now updated its original LIVA Q model with the same processor options, but with LIVA Q1L offering two Gigabit Ethernet ports and one HDMI output, while LIVA Q1D comes with two video outputs (HDMI and DisplayPort) and a single Ethernet port. ECS LIVA Q1L/Q1D specifications: SoC (one or the other) Intel Apollo Lake Pentium N4200 quad-core processor @ 1.1 / 2.5 GHz with 18EU Intel HD graphics; 6W […] 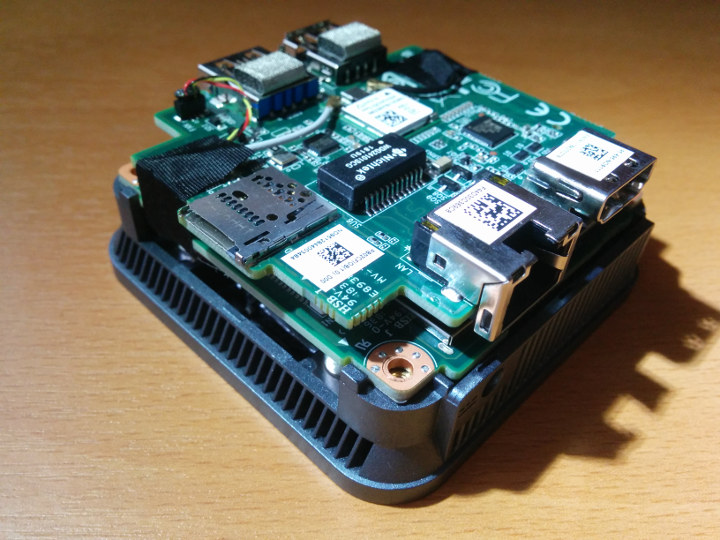 ECS (Elitegroup Computer Systems) is a Taiwanese company that has been offering mini PCs for several years now. Last year they announced their ‘pocket-sized’ model the LIVA Q. Originally featuring Apollo Lake SoCs it has now been upgraded and renamed as the LIVA Q2 and offers a choice of Gemini Lake SoCs. The distinguishing feature of the LIVA Q series however is the form-factor. Compared with Intel Compute ‘stick’ PCs and Intel NUC ‘mini’ PCs the LIVA Q2 is a ‘micro’ PC. This micro PC is like a minimalist mini PC that includes just the minimum number of useful ports namely a couple of USB ports (3.1 and 2.0) on one side, a micro SD card slot on another and finally an HDMI (2.0) and gigabit Ethernet at the rear. The resultant micro PC is beautifully small consisting of a 70mm (2.76″) square case by 33.4mm (1.31”) tall which can […]