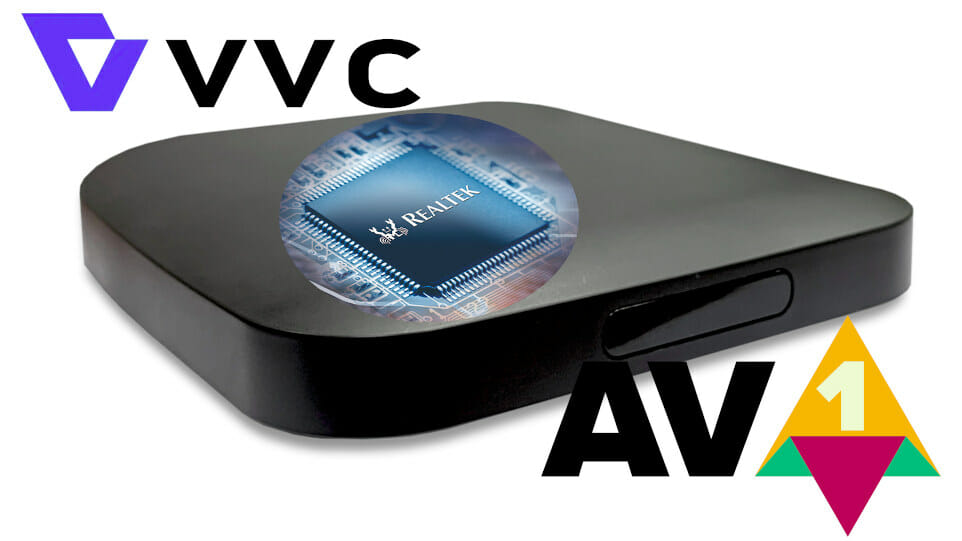 Realtek RTD1319D is the first set-top box processor to support H.266 (aka Versatile Video Coding) video compression standard. The new SoC also provides a GPU with 10-bit graphics, support for multiple Conditional Access Systems (CAS), and HDMI 2.1a video output capable of up to 4Kp60 with HDR. One would have thought the royalty-free AV1 video codec might have killed licensed codecs such as H.266, but it’s clearly not the case, since Realtek decided to launch the RTD1319D processor with the new codec, and the primary reason may be because the H.266/VCC codec was added to the DVB specification last February for both 4K (3840×2160) and 8K (7680×4320) resolutions. Realtek RTD1319D preliminary specifications: CPU – Quad-core Arm processor GPU – Unnamed GPU with 10-bit graphics Video Output – HDMI 2.1a up to 4Kp60 HDR Video Codecs 4Kp60 Versatile Video Coding (VVC/H.266) 4Kp60 AV1, H.265 Tuner support Built-in DVB demodulators Multiple TS […] 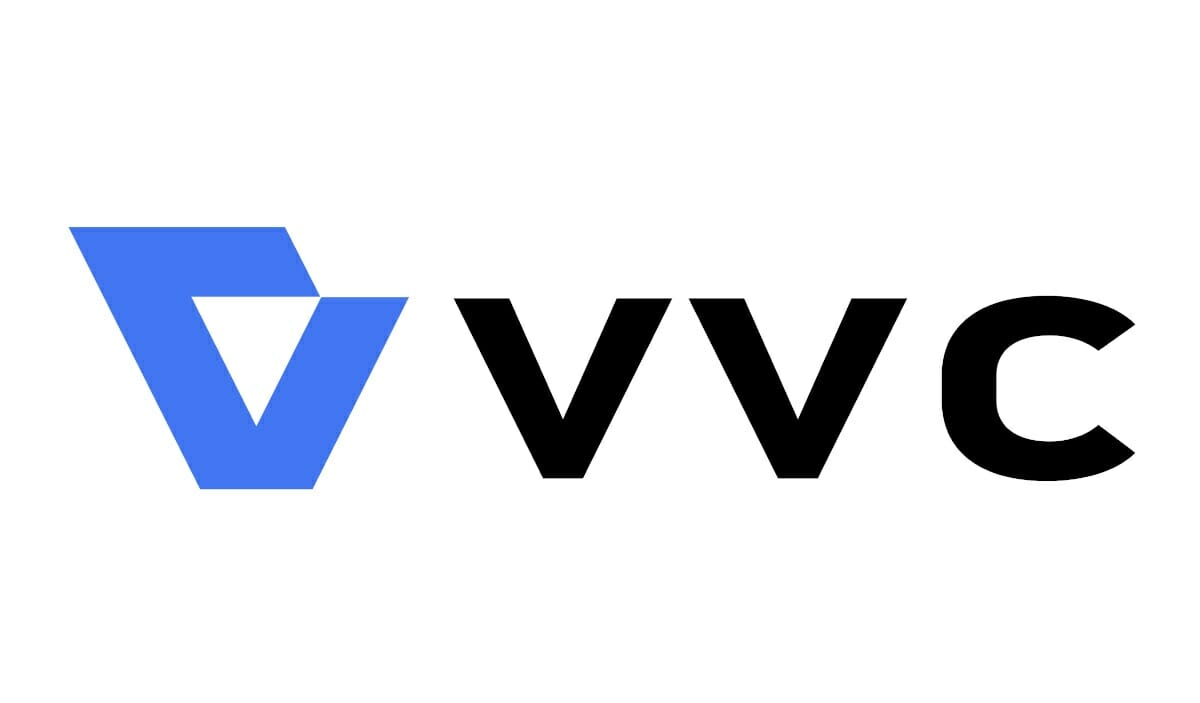 There’s a lot of hype around AV1 royalty-free video codec since it has backing from large companies, better characteristics than H.265 or VP9, and is already used by YouTube and Netflix. AV1 hardware decoders are also found in new processors like Amlogic S905X4 or Mediatek Dimensity 1000+. But we previously noted that H.266, aka VCC (Versatile Video Coding), was in the works, and Fraunhofer HHI has just announced the release and official adoption of the H.266/Versatile Video Coding (VVC) video compression standard. H.266 standard offers improved compression, which reduces data requirements by around 50% compared to the previous H.265/HEVC standard at the same visual quality. In practical terms, a 10GB H.265 video now only needs 5GB with H.266 video codec saving both storage and bandwidth. The standard can be used to transmit and store commonly used video resolutions from SD to HD up to 4K and 8K and also supports […]