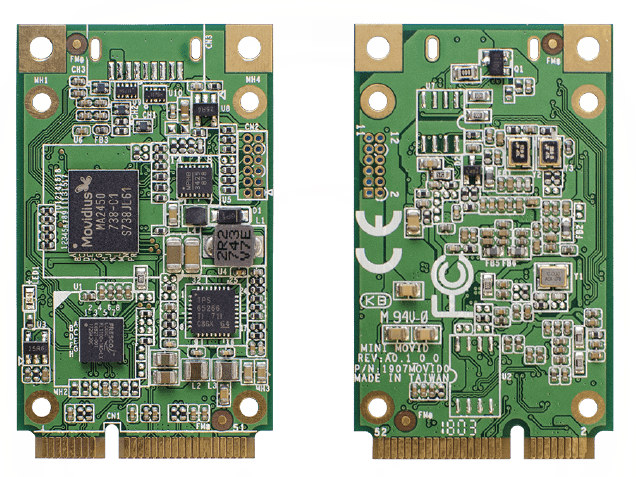 AAEON’s Up Board has given us some affordable Intel development boards over the years with products such as the Cherry Trail based UP Board, or Apollo Lake powered UP Squared board among others, that are competitively priced against equivalent Arm development boards. The company has now launched a new UP AI Edge family, which will include hardware based on Intel Altera FPGA or Intel Movidius VPU (Vision Processing Unit). Their first product is based on the latter, more exactly Movidius 2 2450 VPU, and instead of being a standalone board, UP AI Core is a mini PCIe card that can fit into any 64-bit Intel board or computer. UP AI Core card specifications: SoC – Intel Movidius Myriad 2 2450 VPU System Memory – 512MB DDR SDRAM Mini PCIe edge connector Dimensions – 51 x 30 mm Host computer/board requirements System Memory – 1GB RAM or more Storage – 4GB of free storage Free mini PCIe slot x86_64 computer running […] 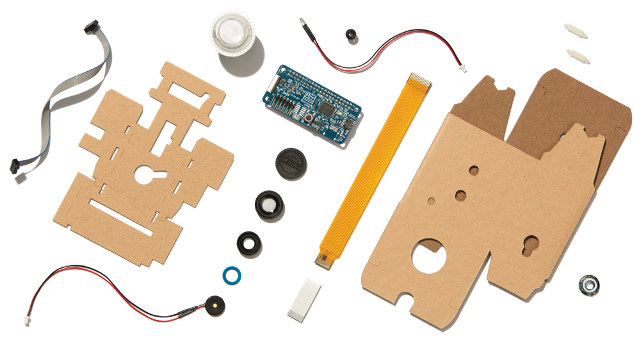 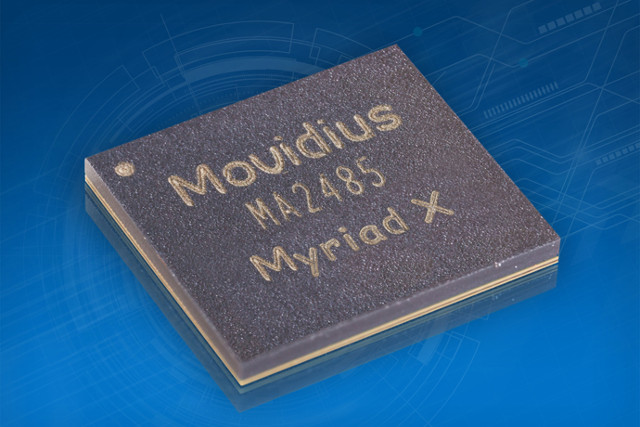 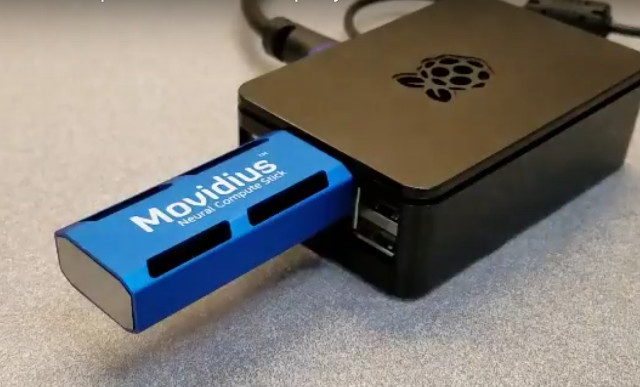 Intel recently launched Movidius Neural Compute Stick (MvNCS)for low power USB based deep learning applications such as object recognition, and after some initial confusions, we could confirm the Neural stick could also be used on ARM based platforms such as the Raspberry Pi 3. Kochi Nakamura, who wrote the code for GPU accelerated object recognition on the Raspberry Pi 3 board, got hold of one sample in order to compare the performance between GPU and MvNCS acceleration. His first attempt was quite confusing as with GoogLeNet, Raspberry Pi 3 + MvNCS achieved an average inference time of about 560ms, against 320 ms while using VideoCore IV GPU in RPi3 board. But then it was discovered that the “stream_infer.py” demo would only use one core out of the 12 VLIW 128-bit vector SHAVE processors in Intel’s Movidius Myriad 2 VPU, and after enabling all those 12 cores instead of just one, performance increased to around 108 ms average time per inference. […]

Last month, Intel introduced Movidius Neural Computer Stick to accelerate applications such as object recognition, and do so offline, i.e. without the cloud, and at low power. While there was not that much information available at the time, the minimal requirements for the host machine were that it had to be a x86_64 computer running Ubuntu 16.04, and come with at least 1GB RAM, and 4GB storage. So I understood the stick would only work attached with 64-bit Intel or AMD processors, and ARM development boards would not be an option. But today, I’ve found that Movidius had uploaded a new video showing a Python based object recognition demo with the Neural Compute Stick connected to the the Raspberry Pi 3 board. You just need to add a USB camera, copy ncapi directory from the SDK installed on your Ubuntu 16.04 development machine to the Debian Jessie installed on RPi 3 board, install the relevant .deb packages from that directory, and […] 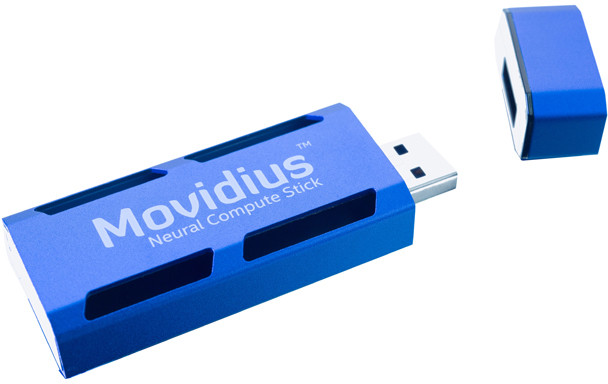 Intel has released several Compute Stick over the years which can be used as tiny Windows or Linux computer connected to the HDMI port of your TV or monitor, but Movidius Neural Computer Stick is a complete different beast, as it’s a deep learning inference kit and self-contained artificial intelligence (A.I.) accelerator that connects to the USB port of computers or laptops. Intel did not provide the full hardware specifications for the kit, but we do know the following specifications: Vision Processing Unit – Intel Movidius Myriad 2 VPU with 12 VLIW 128-bit vector SHAVE processors @ 600 MHz optimized for machine vision, Configurable hardware accelerators for image and vision processing; 28nm HPC process node; up to 100 gigaflops USB 3.0 type A port Power Consumption – Low power, the SoC has a 1W power profile Dimensions – 72.5mm x 27mm x 14mm You can enter a trained Caffe, feed-forward Convolutional Neural Network (CNN) into the toolkit, profile it, then […]