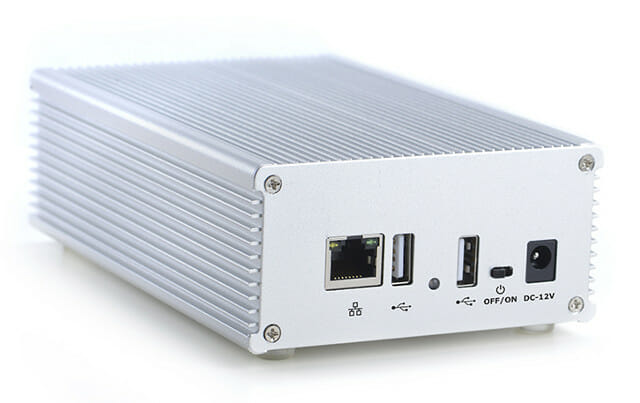 NanoPi NEO is a tiny board with Fast Ethernet and USB 2.0 interface, so in theory it could make a nice low-end NAS as long as you don’t need the best performance. As always the problem is that there was no case for it, but FriendlyELEC changes that as they just launched a 1-bay NAS Dock Kit for NanoPi NEO / NEO 2 board selling for just $12.99 (promotional price at launch). The kit comes with the following: 1-bay NAS Dock expansion board with JMicron JM20329 USB to SATA bridge SATA connector for 2.5″ HDD drive Extra USB host port On/off switch, and dual color status LED Header to connect NanoPi NEO board 12V DC power input Dimensions – 151 x 89.7 mm NS-120 aluminum enclosure (154 x 100 x 47.5 mm, 4141 grams) Heatsink set for NanoPI NEO M3 6mm screws, M2.5 6 mm screws Four rubber pads Front […] 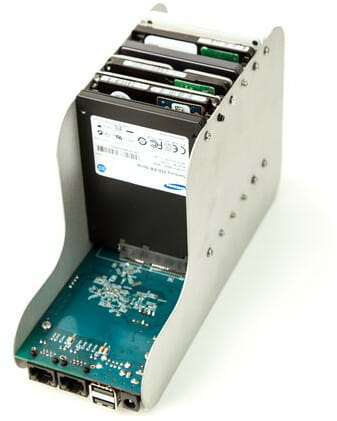 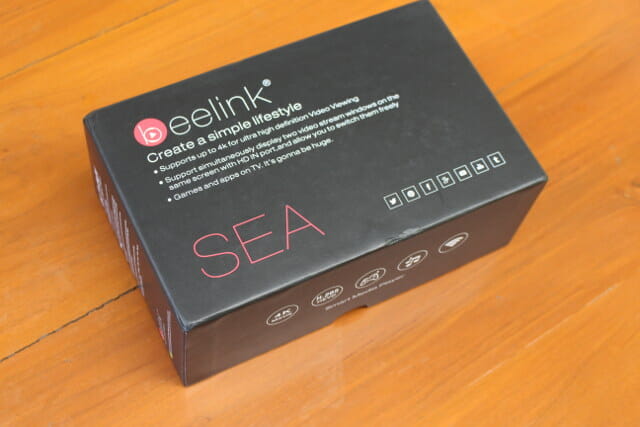 Realtek RTD1295 SoC is so far found in devices running Android & OpenWrt, and equipped with an HDMI input port for recording, PiP, and UDP broadcasting. I have already reviewed Zidoo X9S with an external SATA port, and Eweat R9 Plus with a 3.5″ SATA bay, and I’ve now received Beelink SEA I offering another option thanks to 2.5″ SATA bay, and a lower price of $98.99 and up using coupon GBSEA16 with the 2GB/16GB version, or GBSEA32 with the 2GB/32GB version. As usual, I’ll start with some photos and a teardown in the first part of the review, before testing the firmware in more details. Beelink SEA I Unboxing Photos I’ve received the box in the retail package below showing some of the features like 4K video playback, picture-in-picture thanks to the HDMI input, and supports for games and apps. Beelink SEA I comes with either 16GB or 32GB […] 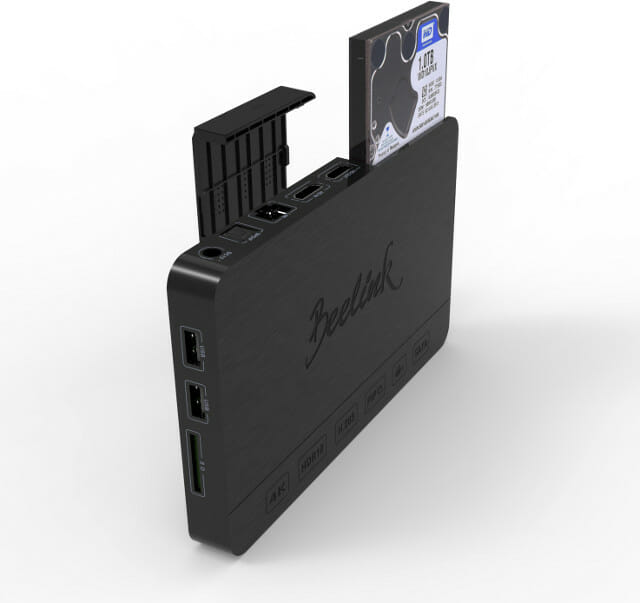 I’ve already reviewed two Android TV boxes powered by Realtek RTD1295 processor, namely Zidoo X9S and EWEAT R9 Plus. They are quite interesting devices as beside supporting video & audio playback nicely (minus 4K H.264 @ 30fps), they also serve as a personal NAS thanks to their SATA interface and OpenWrt operating system running alongside Android, as well as a HDMI recorder and streamer thanks to the HDMI input. Zidoo firmware is a little better, but it only comes with external SATA, while EWEAT R9 Plus comes with a neat internal 3.5″ SATA bay inside a metal case. The downside is that it’s quite expensive at $200 shipped. If you’d like a Realtek RTD1295 solution with a SATA bay, but would like something more cost effective, Beelink SEA TV box with might be for you. Beelink SEA specifications: SoC – Realtek RTD1295 quad core ARM Cortex-A53 processor @ 1.4 GHz […] 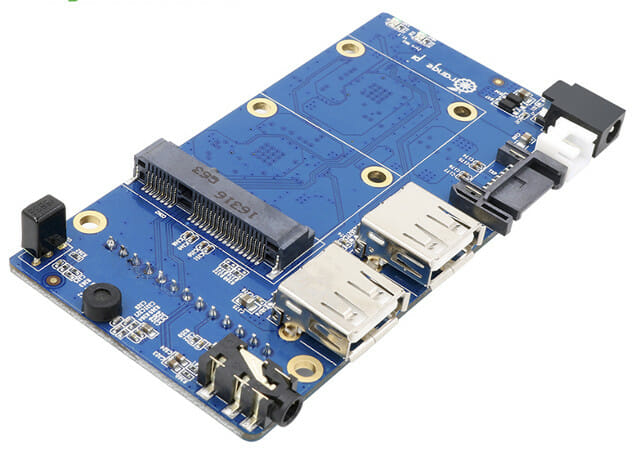 Orange Pi Zero is a $7 and up board based on Allwinner H2+ quad core Cortex A7 processor with 256 to 512MB RAM, Ethernet, WiFi, and USB, but no video output except on headers, making it more suitable to headless applications. The company has just launched Orange Pi Zero NAS Expansion port adding SATA, mSATA, two more USB ports, and an AV port allowing you to add a hard drive or SSD, and connect it to a TV with composite input. Orange Pi Zero NAS Expansion Board preliminary specifications: Storage – 1x SATA port, 1x mSATA port both through a JMS578 USB 3.1 to SATA bridge with UAS support each, which should be better than some other USB to SATA solution despite only being connected to a USB 2.0 interface. USB – 2x USB 2.0 ports Video & Audio Output – 3.5mm AV jack with composite video (TBC) and stereo […] 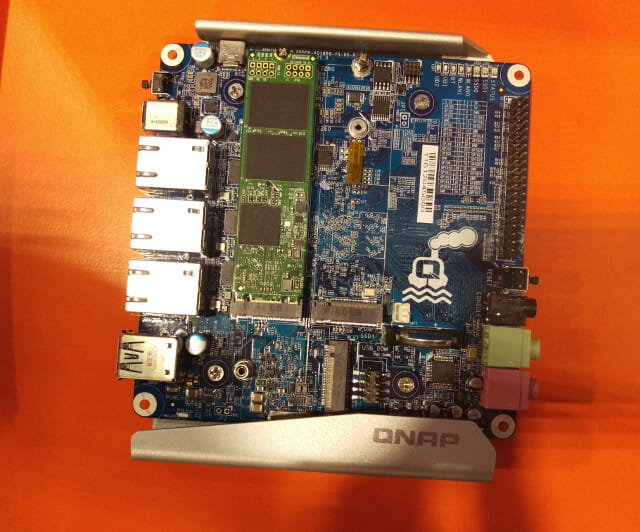 One surprise at CES was QNAP’s entry into the developer board market with the introduction of the QBoat Sunny developer board. It’s a rather odd beast to say the least and Qnap is even offering a cut-down version of its QTS OS for, simply named QTS Lite. The only thing we know about QTS Lite at this time is that it’ll support “basic server functions” as well as apps from the QNAP app center, such as the Container Station which will allow you to run the QIoT Suite which will apparently help you to build IoT solutions quicker. But let’s go back to the board itself. The specs are as follows. Processor – Intel AnyWAN GRX750 @ 2GHz (6W Dual Core Atom based) Memory – 2GB DDR3L Storage – 4GB eMMC, two M.2 2260/2280 SATA only slots for SSDs (RAID-1 support) Network connectivity – 3x Gigabit Ethernet, 1x WAN 2x […] 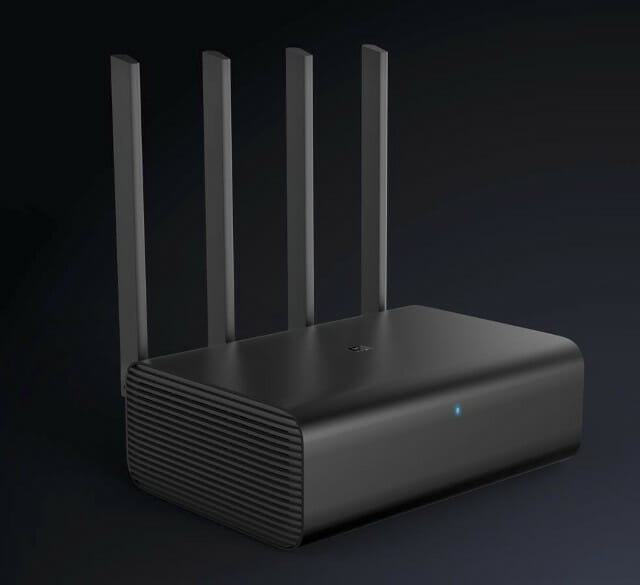 Xiaomi has unveiled a new WiFi router at CES 2017. Mi Router HD is an AC2600 WiFi router that’s also use as a personal NAS with a “surveillance-class” hard drive with up to 8TB capacity. Mi Router HD key features: SoC – Qualcomm IPQ8064 quad core network processor with a dual-core Qualcomm Krait CPU @ 1.4 GHz for control plane and applications, and a dual-core 730 MHz Network Subsystem (NSS) to accelerate packet processing. 4×4 multi-user 802.11ac MIMO router, supports up to 2600 Mbps transfer speeds 4 high-gain PCB array antennas Built-in surveillance-class hard drive of up to 8TB Automatically back up all your devices, supports Time Machine Automatically syncs with Dropbox Integrates with Sonos audio system The router will launch this trimester in China with either 1TB hard drive for under $200, or an 8TB hard drive for under $500. It will very likely be sold through Aliexpress, GearBest, […] 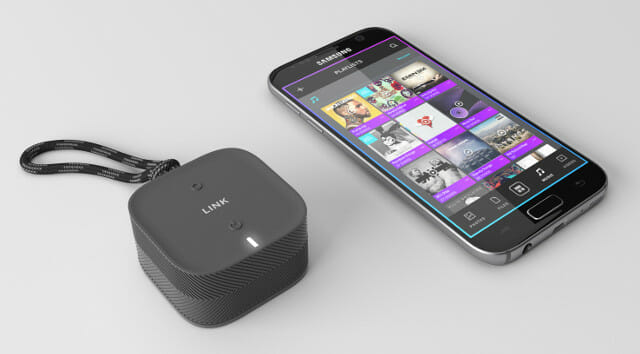