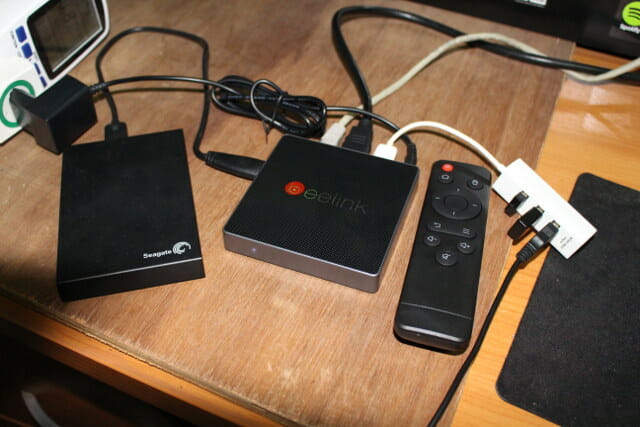 I’ve previously reviewed other Amlogic S912 TV boxes such as M12N MXQ Plus or Qintaix Q912, but Beelink GT1 has the advantage of being quite cheaper at $56 and up, but still come with many of the same features as more expensive devices. I’ve already posted pictures, and checked out the hardware design in the first part of Beelink GT1 review, so in the second part I’ll report my experience with Android, including video and audio capabilities, hardware features testing, and some benchmarks. First Boot, OTA Firmware Update, Settings, and First Impressions The device comes with two USB ports only, so I connected a USB hard drive to one of the port, and a USB hub to the other with the RF dongles for MINIX NEO A2 Lite air mouse and Tronsmart Mars G01 gamepad, as well as a USB keyboard to take screenshots. I completed the setup by adding […] 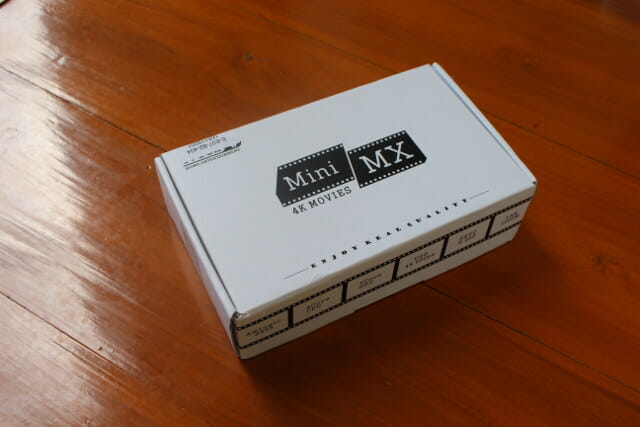 I received my first Amlogic S905 TV box last week with K1 Plus, and although I have not reviewed it yet due to some issues with Google Play, I’ve run some benchmarks on the Amlogic S905 platform, which some people mentioning that results could have been impacted by the small heatsink leading to CPU throttling. The good news is that I know have a new Amlogic SD905 TV Box to play with as GearBest sent me Beelink MINI MX TV box. Today, I’ll take a few photos of the device and the board, before hopefully publishing the full review early next week. Beelink MINI MX Unboxing I received the package via DHL, and thanks to its low price I did not have to pay custom duties or VAT. The package does not show any specific brand, only Mini MX 4K Movies products, as well as the specifications on the back. […] 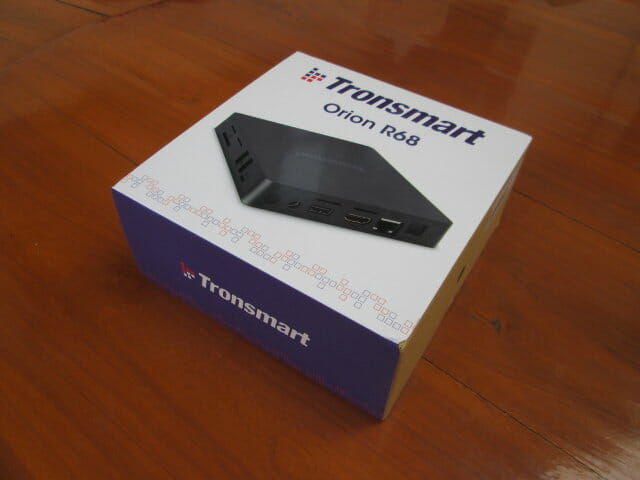 I’ve already reviewed one Rockchip RK3368 mini PC with Beelink i68, and found out that although HDMI 2.0 up to 2160p60 was working, there was still some work to do to have 4K 60 fps videos playing smoothly, and compared to Rockchip RK3288 device performance was – as expected – significantly lower. But I now have a new RK3368 device to play with as GeekBuying has now sent me their Tronsmart Orion R68 Meta with higher specifications including Gigabit Ethernet support, 802.11ac support, and 16GB storage (vs just 8GB for Beelink i68 sample I received previously). Tronsmart Orion R68 Meta Unboxing GeekBuying sent me the package via DHL, which seems the preferred courier of many resellers who provide samples. Tronsmart Orion R68 is in a retail package with complete specifications at the back. There are two models for Orion R68: Meta (2GB RAM, 16GB eMMC, GbE, and AP6335 wileress module) […] 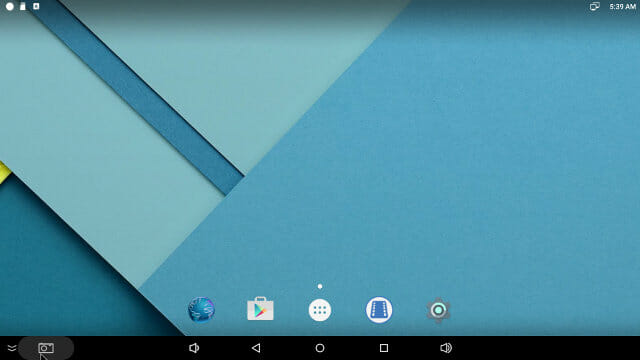 Beelink i68 is one of the first 64-bit ARM Android mini PCs available on the market, and could offer an update to Rockchip RK3288 TV boxes thanks to its eight Cortex A53 cores and support for HDMI 2.0 up to 4K2K @ 60Hz. I’ve already taken a few pictures of the device and RK68 board, so today I’ll report about performance, stability, features and video playback capabilities in the full review. First Boot, Settings and First Impressions The box has three USB 2.0 host ports and a micro USB OTG port, so for once I did not have to use a USB hub to connect all my devices and cables. I’ve inserted an Ethernet cable, an HDMI cable, an optical cable to the S/PDIF output, a Class 10 micro SD card, a USB hard drive, a USB webcam, an RF dongle for Tronsmart Mars G01 wireless gamepad, and finally MeLE […] 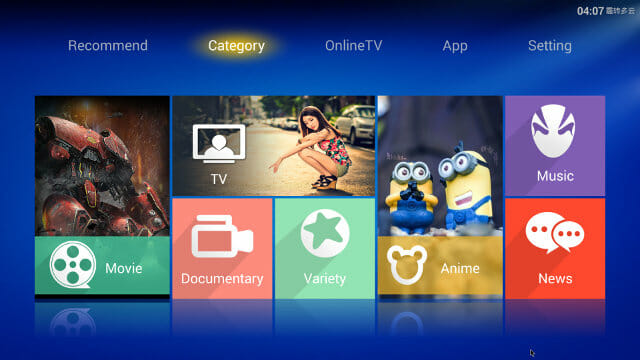 The first batch Tronsmart Orion R28 Pro/Meta Android TV boxes where ships with a micro SD card loaded with Android 4.4 SDK, so I tried it myself, and posted instructions to build an RK3288 Android image, but when I flashed the image to my device, I quickly realized it was an older firmware (106k4), so the SDK would not be so useful, since all the recent bug fixes were not included. Luckily, more recent Android 4.4 SDK were released or leaked, and naobsd decided to port it to Hotack T031 and Beelink/Netxeon R89 boards that are found in many RK3288 Android TV boxes. Since he does not own any devices based on Netxeon R89, he asked me to try, and I did so on Tronsmart Orion R28 Meta. Bear in mind these are images built from a patched SDK, so not everything may work, there’s no Google Play Store, and […]