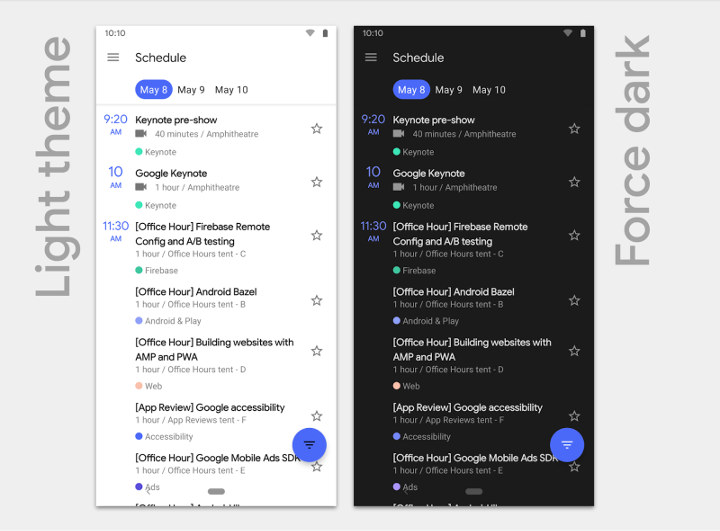 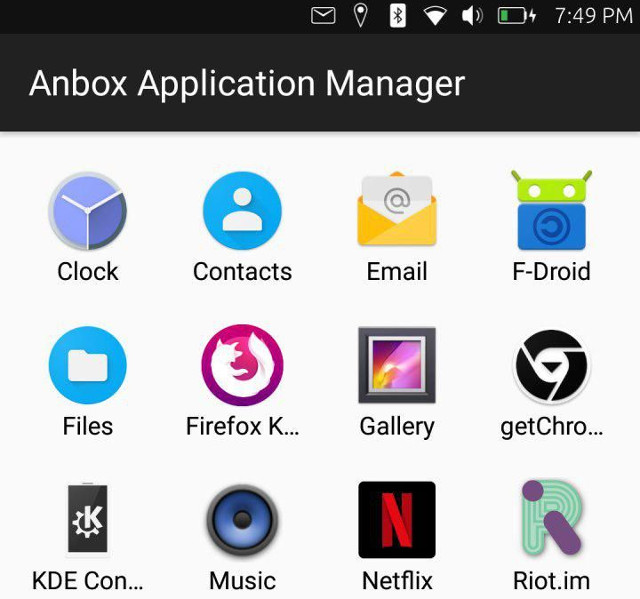 OnePlus 5 is a premium smartphone powered by a Qualcomm Snapdragon 835, 6 to 8 GB LPDDR4x RAM, 64 to 128 GB UFS 2.0 storage and a 5.5″ Full HD display, as well as the usual LTE, WiFi, Bluetooth, GPS.. connectivity. It was launched yesterday for $479 with 6GB RAM/64GB storage, $539 with 8GB RAM/128GB storage, and today, I’ve just read on XDA developers that the company had already released the source code for the phone. Beside the official Google Nexus/Pixel smartphones, many manufacturers will drag their feet before they eventually open the source code that they are legally required to release. Some companies will release the source code as tarballs, which works, but OnePlus has done better with Linux 4.4.21 source code available on Github. You should also be able to get the Android 7.1 Nougat source code as indicated here:

The source code should lead to improvements […] George Hotz setup Comma.ai company and worked on a commercial project called Comma One to add autonomous driving to some car models, but then the US highway authorities started to ask questions and promised ever increasing fines if he could not comply with some specific safety regulations/requirements, and eventually he decided to cancel the project due to the regulatory burden. A few weeks passed since the cancellation, and he has now released Open Pilot auto-pilot software and Comma NEO a work-in-progress open source hardware platform connecting to Qualcomm Snapdragon 820 powered OnePlus 3 smartphone to run the software. The system is said to implement “Adaptive Cruise Control (ACC) and Lane Keeping Assist System (LKAS) for Hondas and Acuras”, and performs about the same as “Tesla Autopilot at launch, and better than all other manufacturers”. Open Pilot currently only supports the Acura ILX 2016 with AcuraWatch Plus and the Honda Civic […]