Google has now announced Android 10 Beta 3 with a few new features over the first preview release, and support for 15 OEM phones on top of the 6 Pixel phones already supported.

Some of the new improvements in Android 10 Beta 3 include: 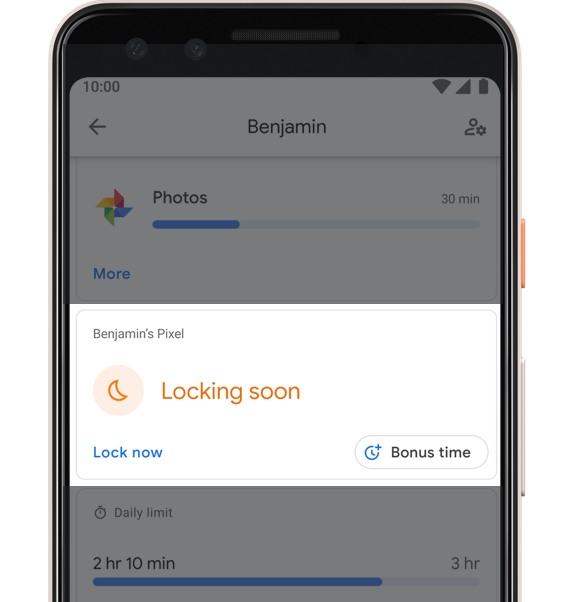 You can try Android 10 Beta 3 in recent Pixel phones as well as the following 15 phones:

You can do so by joining the beta program. If you don’t have any supported device you could try the Android GSI images for phones that support Project Treble. Finally, it’s also always possible to test Android 10 on the Android Emulator found in Android Studio.