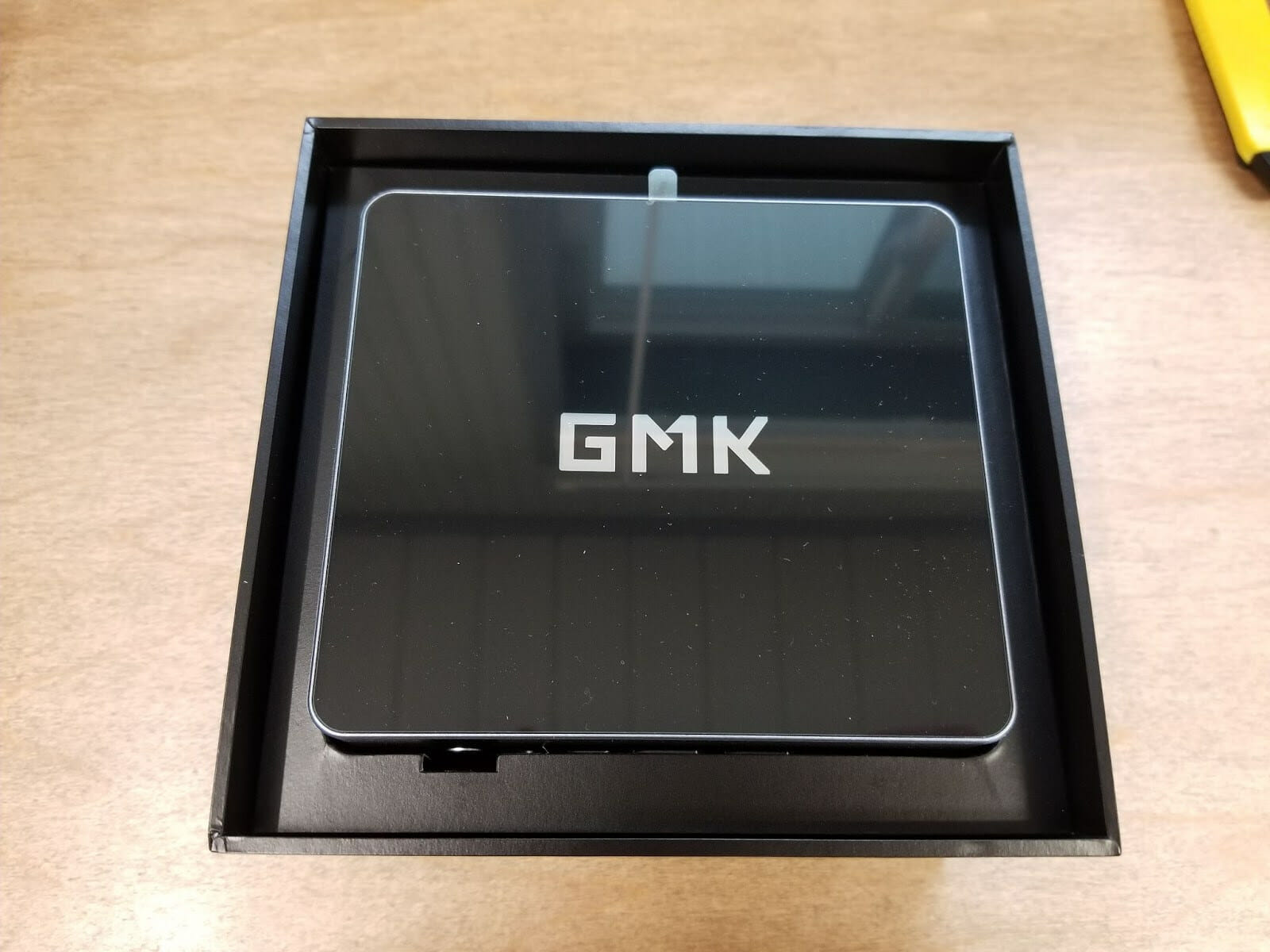 Karl here. Today we are going to look at a mini PC. It is by GMK. GMK’s first foray looks to be the NucBox, a super tiny mini pc. I would call the NucBox2 its older, bigger, more capable brother. What stood out to me was the M.2 4x NVMe slot. I don’t anticipate a superfast SSD to come with the NucBox2 but we will see. The NucBox2 only had one 8 GB stick of memory and I had an extra stick laying around so I installed it to get dual-channel support. I think they are doing this mini PC a disservice using memory in single-channel mode. A quick Google search shows an 8GB stick is about $50 and I would highly recommend this upgrade. Notable Specs Processor – Intel Core i5-8259U 4-core/8-thread Coffee Lake processor 802.11 AC WiFI M.2 NVMe 256 GB SSD (Netac) 8GB memory single-channel Gig Ethernet […] 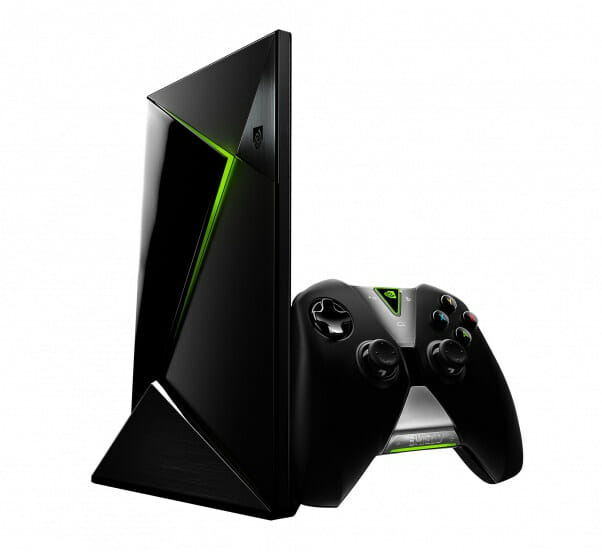 Since Nvidia released the Shield Android TV box, I’ve heard several people saying Nvidia raised the bar and even disrupted the TV box market by bringing a powerful HTPC and gaming console to the market for just $199. The company has now released OTA 2.0 firmware that improves HTPC capabilities, including under Kodi and Plex, and the box supports for 10-bit HEVC, H.264, and VP9 @ 4K, and audio pass-through for HD audio codecs such as Dolby TrueHD and DTS-HD Master. As part of the release announcement, Nvidia also compared the Shield TV media capabilities to the ones of other US centric media players, namely Apple TV (2015), Roku 3, Amazon Fire TV (2015), and Nexus Player. Since it comes from Nvidia, it was also going to show the Shield TV in a good light, but I’m very surprised to see that Apple, Amazon, Google, and Roku would ship a […] 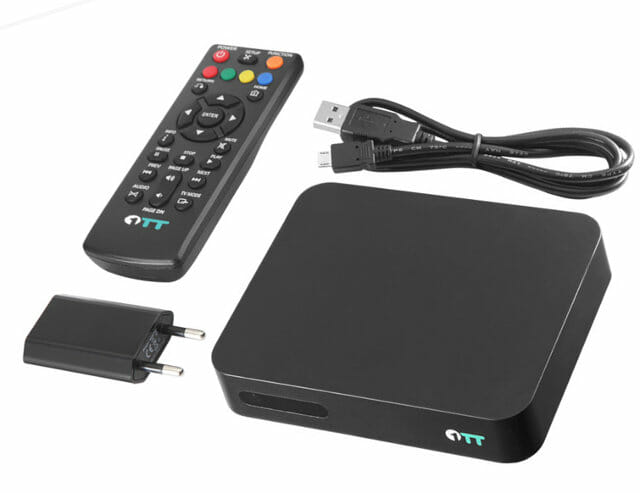 Cloud Media is mostly known for their Linux based Pop Corn Hour media players. but recently they started offered a free media player called FreeOTT via ISPs or Facebook giveaways. This little box gives direct access to online video channels. I reviewed FreeOTT a few months ago, and found the interface to be sluggish (possibly because of my Internet connection), audio was not working on my TV. So overall not a very good experience from my side, but they’ve upgraded the firmware with features like Miracast, DLNA, and “iOSCast” (Airplay?), possible improving performance, and recently added CCTV 1 to 15, except CCTV 4, to the list of channels. FreeOTT was difficult to source since you can only get it for free, so the company has just launched 1OTT player based on what appears to be the same hardware platform, but with a larger enclosure. 1OTT Specifications: Media Processor – Cavium CELESTIAL […]