The Raspberry Pi 4 with 8GB RAM launched a couple of weeks ago together with the beta version of Raspberry Pi OS 64-bit. Note that you should currently use the 32-bit version of Raspberry Pi OS (previously known as Raspbian) as the 64-bit still has bugs and missing features, but I want to find out the current progress, so I installed raspios_arm64-2020-05-28/2020-05-27-raspios-buster-arm64.zip and had no problem to boot the board. Raspberry Pi OS 64-bit System Information After going through the setup wizard in the desktop environment to configure the language, time, networking, etc…, and make sure the OS is updated, I checkout some information: I do have a Raspberry Pi 4 Model B Rev 1.4 with 8GB Memory (revision: d03114), the image comes with a 64-bit Linux kernel: and we do get a 64-bit rootfs. All good. Known issues Before starting the review, let’s make ourselves aware of known issues: 1) There is no hardware video acceleration in VLC or […]

Last week, we reported a “new” Raspberry Pi 4 SBC with 8GB RAM launched last week, together with a beta version of “Raspbian” 64-bit needed to make full use of the extra RAM, although the 32-bit version can also address the full 8GB thanks to LPAE, but with a limitation of 3GB per process. It turns out the launch of the new board, effectively killed Raspbian. But by name only, as the recommended Raspberry Pi operating system is now called Raspberry Pi OS with three 32-bit images namely Desktop with recommended apps such as Wolfgram and Mathematica, Desktop, and Lite for headless applications, as well as the Raspberry Pi OS 64-bit beta that’s yet to be officially released, but can be downloaded from the forums and works on Raspberry Pi 3 and 4 boards. Apart from the name change, and support for 64-bit kernel and rootfs, the Raspberry Pi Foundation also introduced a few other software changes in the first […]

Last year, I reviewed BalenaOS and BalenaCloud on Raspberry Pi CM3L based BalenaFin hardware. The solution generates OS images with docker support in order to easily manage and update a fleet of devices remotely over a web interface or client program. Balena.io supports over 60 boards either officially, or thanks to the work of the community, but Pavel Burgr is developing an alternative with DEVICE.FARM supporting close to 100 Arm SBC’s including Raspberry Pi boards, and most Armbian supported Arm SBC’s. DEVICE.FARM is still beta, but the MVP (Minimum Viable Product) version of the website provides: Customized images for supported boards (currently 94 boards) Preinstalled docker Secure remote access to the device’s docker end-point Secure remote access to the device’s services exposed by containers This is functional, but bugs are likely, and documentation still needs to be finalized. I don’t have a board with me, but I tried to generate an image for Orange Pi Zero SBC. Once you click […]

KKSB is a Swedish company designing and manufacturing metallic products for various open-hardware products such as single board computers including Raspberry Pi, Arduino, ODROID, Orange Pi and others, as well as mobile phone and tablet stands, and they also have a mini-ITX case planned for March. The company approached CNX Software to review their latest Raspberry Pi 4 case, and I was interested to find out how it would handle cooling. KKSB Raspberry Pi 4 Case Aluminum Unboxing So I recently received the enclosure in a mostly white package. The case comes in two parts as well as a thermal pad for the processor, mounting screws, rubber pads, and two plastic bits for the LED. Aluminum Case Assembly First, peel over the plastic film on one side of the thermal pad, and place it on the extrusion for the processor on the top part of the enclosure. Remove the second plastic film from the thermal pad, and place the Raspberry […]

The first Raspberry Pi board with a 64-bit Arm processor was Raspberry Pi 3 Model B, and all new models including the latest Raspberry Pi 4 come with four Arm Cortex-A 64-bit cores. But in order to keep backward software compatibility with the original Raspberry Pi and Raspberry Pi 2, the Raspberry Pi foundation decided to keep provided 32-bit OS image, so nearly everybody is now running a 32-bit OS on 64-bit hardware, and Eben Upton famously claimed it did not matter. We already wrote that 64-bit Arm (Aarch64) boosted performance by 15 to 30% against 32-bit Arm (Aarch32) several years ago, but Matteo Croce decided to try it out himself on Raspberry Pi 4 board first running benchmarks on Raspbian 32-bit before switching to a lightweight version of Debian compiled as aarch64. Dhrystones is much faster with the 64-bit OS, namely 50% faster, but as a synthetic benchmark, its use is limited. Benchmarks closer to real use cases such […] 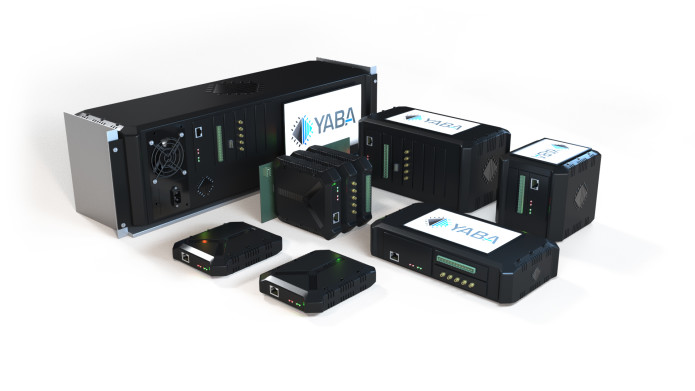 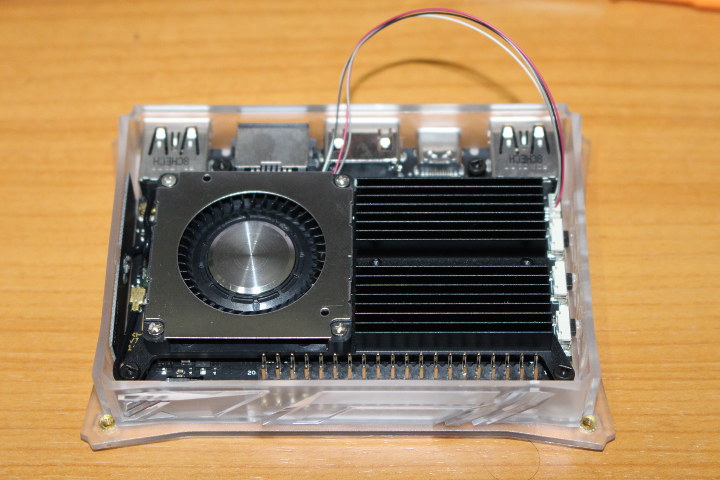 I received Khadas VIM3 Amlogic A311D SBC in early July and started testing it with Android running some benchmarks and playing games last month. I was impressed by graphics performance and overall benchmark results in Android, especially the results I got with a heatsink matched Khadas own results with heatsink + fan. So I installed the latest Ubuntu 18.04 available at the time (July 19) in order to repeat benchmarks in Linux and see how it goes. System info in Ubuntu 18.04: I decided to install armbianmonitor to draw some nice temperature charts as I did with Raspberry Pi 4: But I had some error during installation: And while I can load the webpage with top menu appearing, it won’t show any data, as its name implies it may only work in Armbian. SBC Bench on Khadas VIM3 Let’s download SBC bench: Note that I had to comment out CheckLoad in the script because Amlogic processor’s average will converge to […]