Last week, we reported a “new” Raspberry Pi 4 SBC with 8GB RAM launched last week, together with a beta version of “Raspbian” 64-bit needed to make full use of the extra RAM, although the 32-bit version can also address the full 8GB thanks to LPAE, but with a limitation of 3GB per process.

It turns out the launch of the new board, effectively killed Raspbian. But by name only, as the recommended Raspberry Pi operating system is now called Raspberry Pi OS with three 32-bit images namely Desktop with recommended apps such as Wolfgram and Mathematica, Desktop, and Lite for headless applications, as well as the Raspberry Pi OS 64-bit beta that’s yet to be officially released, but can be downloaded from the forums and works on Raspberry Pi 3 and 4 boards. 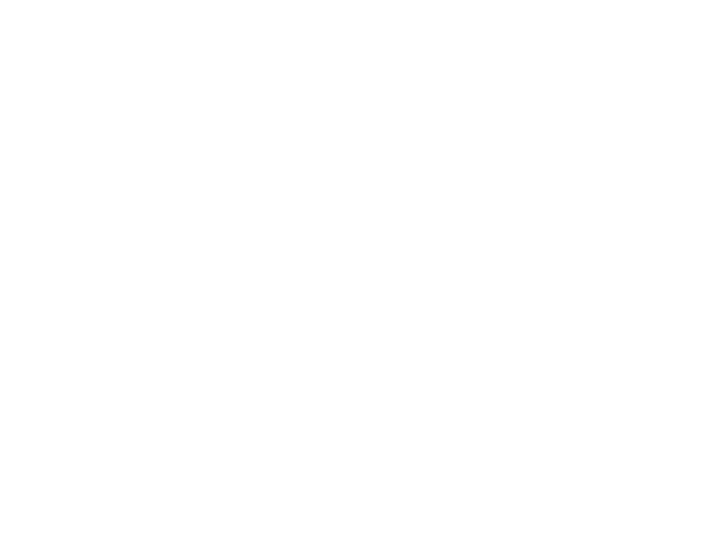 Apart from the name change, and support for 64-bit kernel and rootfs, the Raspberry Pi Foundation also introduced a few other software changes in the first version of Raspberry Pi OS include a magnifier (mage), Bookshelf program for easy access to free Raspberry Pi magazines such as The MagPi, HackSpace magazine, and Wireframe, as well as some books.

Note that if your language is not English, there’s a bug with Bookshelf (“disk full”), and you may need to run “sudo apt update” followed by “sudo apt upgrade” before running the program. 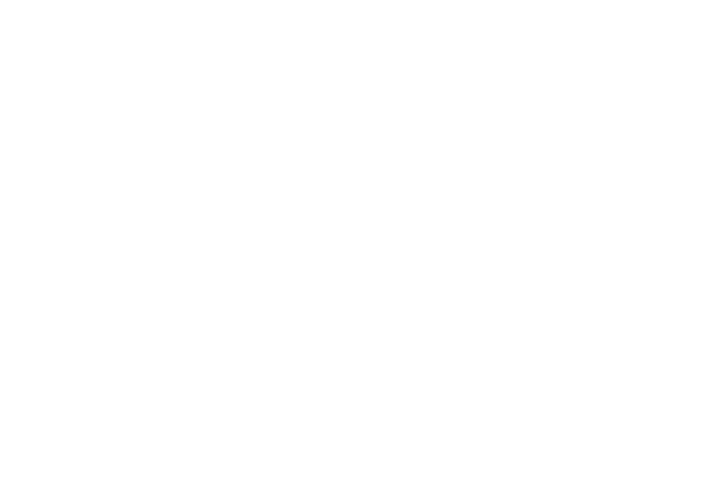 The magnifier had to be written from scratch because existing Debian magnifier applications did not work quite the same way the magnifiers in MacOS and Ubuntu do. The magnifier can be enabled from the taskbar or by pressing Ctrl-Alt-M. It will automatically follow the cursor or focus button in applications that support the accessibility toolkit. Chromium is one of the program that does not support it yet, so you’d have to use Firefox instead:

Note that contrary to Chromium, Firefox does not support hardware video decoding.

There’s also an optional “User research” where users can fill a questionnaire about their use case(s) for Raspberry Pi board(s), as well as various bug fixes and tweaks including ALSA now treating HDMI socket and the headphone jack as separate audio devices. If you’re using the Raspberry Pi OS Lite or prefer to work from the command line, simply create the file .asoundrc in your home directory:

Where x should be 0 for HDMI or 1 for the headphone jack. If the file is missing HDMI will be used by default.

You can also install the magnifier and bookshelf in your existing Raspbian installation as follows:

Sounds not too stupid breaking backwards compatibility while making it visible with a new (albeit stupid) name.

Maybe I could dust off my 3B (+?) But I doubt the lightning bolt goes away now… I tried already hundreds of cables and power supplies, best is a Huawei cable and a samsung TV’s usb port for HDD.

Any news on what optimizations binaries for this distro are compiled with? With 64 bit, one assumes they’re doing an actual 64 bit userland and not some 64bit kernel/32bit userland mess.

> Any news on what optimizations binaries for this distro are compiled with?

They use upstream Debian 10 arm64 packages for vast majority of stuff and add an own repo containing the RPi proprietary things.

So by avoiding ‘some 64bit kernel/32bit userland mess’ they are able to generate more revenue by selling new RPi with bigger memory to people who run low on RAM once they switch to a 64-bit userland: https://github.com/armbian/build/issues/645

They are forced to fork Debian, because those proprietary blobs would be rejected by Debian.

Didn’t get the point of the linked thread from 2017…

Did you come to a conclusion?

> Didn’t get the point of the linked thread from 2017… 64-bit needs more space. Both storage space and RAM. With Armbian for example OS images for arm64 are ~125% in size compared to their armhf counterparts. The aforementioned ‘thread’ deals with the other issue: with a 64-bit userland you need (much) more RAM to run the same tasks. The NodeJS example linked there [1] shows 180% memory consumption with arm64 compared to 100% for armhf for the same tasks and same performance (it doesn’t get magically faster with 64-bit). So if you have a 4GB RPi running a set… Read more »