The fourth device for this giveaway week will be MeLE Star Cloud PCG02U TV stick powered by Intel Atom Z3735F quad core processor, but instead of running Windows 10, the device is sold with Ubuntu 14.04, which I upgraded to Ubuntu 16.04. I found out that the device was running pretty well (minus Bluetooth support) in my PCG02U review, and for the price at the time ($70) it was really a good deal. The device has even become the best selling devices on MeLE Aliexpress store, outselling all other Windows devices. However, MeLE ethics are questionable since they used Ian Morrison (Linuxium)’s image in their devices without giving any credits. The package will come with all accessories above, minus the “Caution Hot” sticker which must have gone to sticker heaven…. Simply leave a comment below to enter the draw. Other rules are as follows: Only one entry per contest. I […] 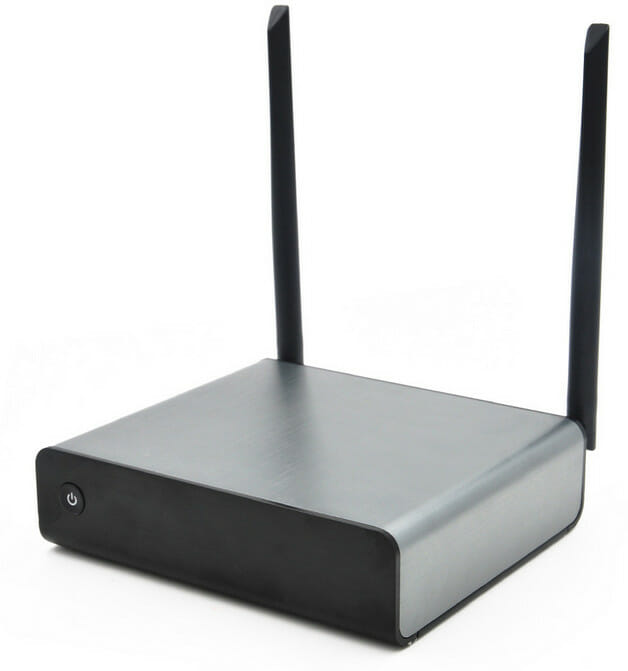 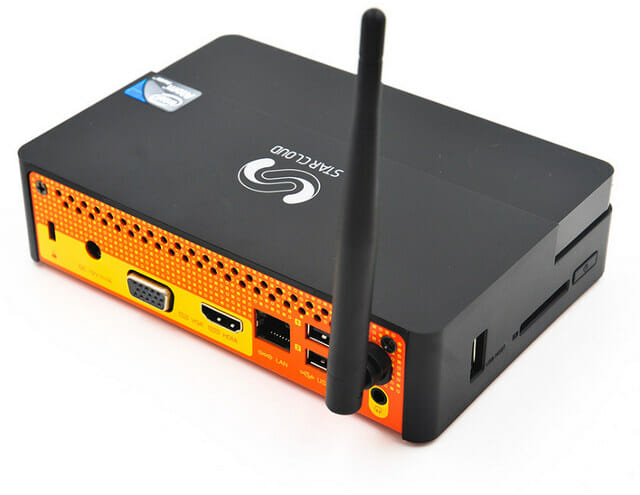 I completed my review of PCG02U Ubuntu TV stick a few days ago, and I was quite satisfied with the device, but since Ubuntu 16.04 was released last month, I thought it might be fun to upgrade to the latest version of Ubuntu. I’m go through the complete steps including building a new kernel for HDMI audio, and the drivers for WiFi, but you should be able to install Ubuntu 16.04 for Bay Trail and Cherry Trail processor with the image made by Linuxium and a USB stick. Star Cloud PCG02U OS Support and Warranty Before I go through the instructions, you may want to read the conditions on MeLE’s Aliexpress PCG02U page. They meant Ubuntu 14.04 instead of 14.0.4, but the important part is that if something goes wrong trying alternative OS, you may lose your warranty. Upgrade Ubuntu 14.04 to Ubuntu 16.04 Upgrading from one LTS version to […] 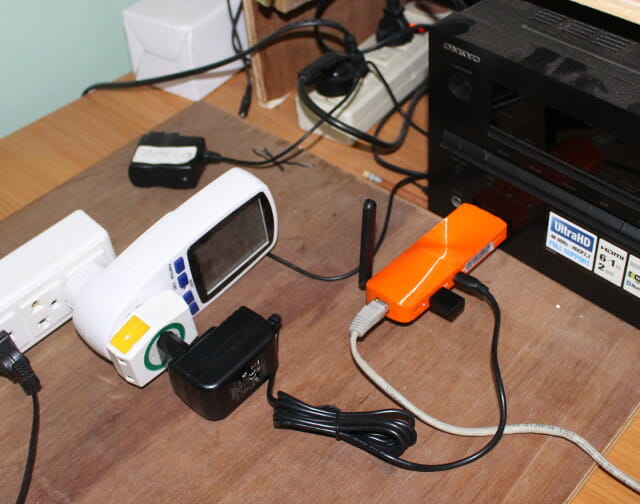 Star Cloud PCG02U is the first Ubuntu product from MeLE. After taking a few pictures of the TV stick and the board, I’ve tested the performance and functionality of the device. First Boot and Setup You can either connected the stick directly into an HDMI port, or using the provided female to female adapter via an HDMI cable. I’ve opted to insert the device directly into the AUX port of my Onkyo A/V receiver itself connected to my TV. Since there’s only one USB host port, USB keyboard and mouse are not convenient since it would add a USB hub, so I went with Logitech MK270r wireless mouse & keyboard combo instead. You can either used Ethernet or WiFi for Internet connectivity, and I opted for the latter for most of the review, but WiFi is also working fine. The final step is to connect the power supply into the […] 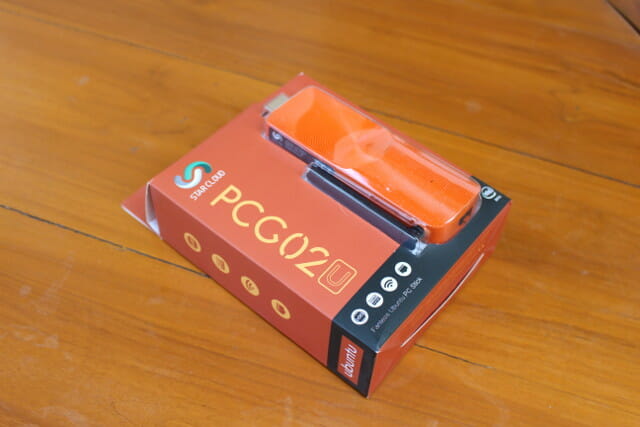 Star Cloud PCG02U is one of the rare device selling pre-loaded with Ubuntu 14.04, and MeLE, who owns Start Cloud brand, sent me one sample for review. While many Android & Windows devices can be “hacked” to run Linux distributions such as Ubuntu, Star Cloud PCG02U is the first device that I’ve ever received that’s actually shipped with Ubuntu 14.04. So it will be very interesting to find out how it performs, but today, I’ll check the device and its accessories, as well as the hardware design. Star Cloud PCG02 Unboxing The TV stick ships  in a Ubuntu orange retail packaging with Star Cloud branding, and mention of Ubuntu and Intel. I had already published the specifications in my first post, a confirmation on the package is always good. The TV stick ships with a 5V/2A power adapter and multi-country plug adapters, a female to female HDMI adapter, a Quick […]