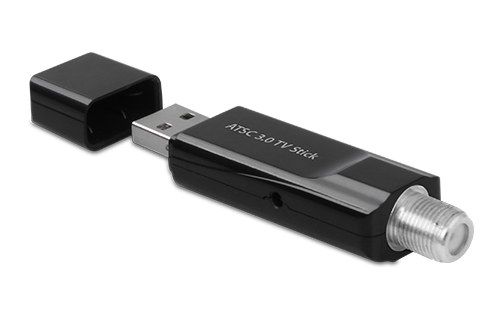 ATSC (Advanced Television Systems Committee) is the standard used in North American, and some other countries around the world such as South Korea, for digital terrestrial television that allows you to receive free-to-air or paid channels over an indoor or outdoor antenna. ATSC 3.0 is the very latest version of the standard with new features including “H.265/HEVC for video channels of up to 2160p 4K resolution at 120 frames per second, wide color gamut, high dynamic range, Dolby AC-4 and MPEG-H 3D Audio, datacasting capabilities, and more robust mobile television support” (Source: Wikipedia). The first deployments occurred in South Korea in May 2017, but it’s unclear where the US is at the moment, and it seems there were some broadcast tests in 2018, but not full deployments. Nevertheless, if you want to watch or record programs in ATSC 3.0 channels, you’ll need new hardware, and currently most TVs won’t ship with an ATSC 3.0 tuner, so an easier way is […] 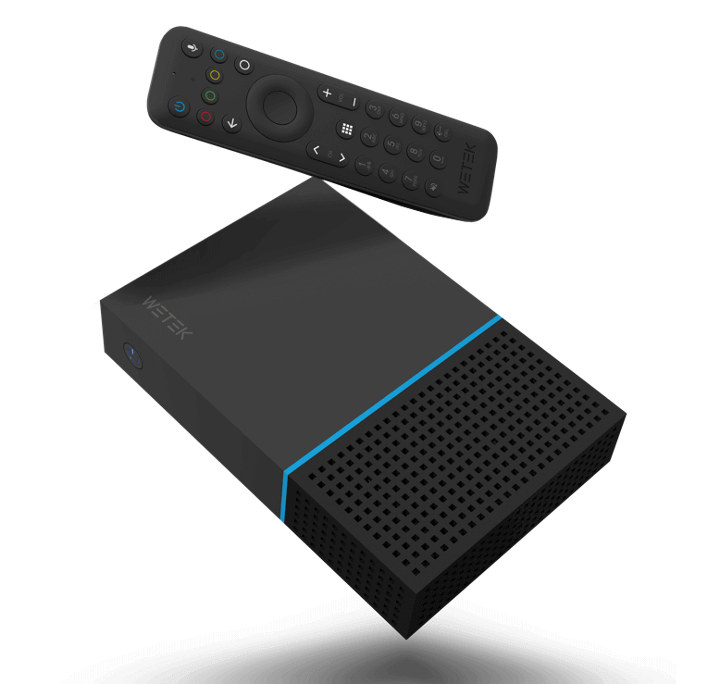 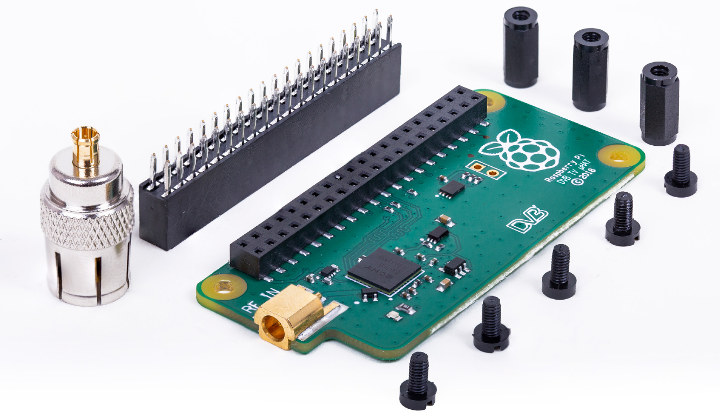 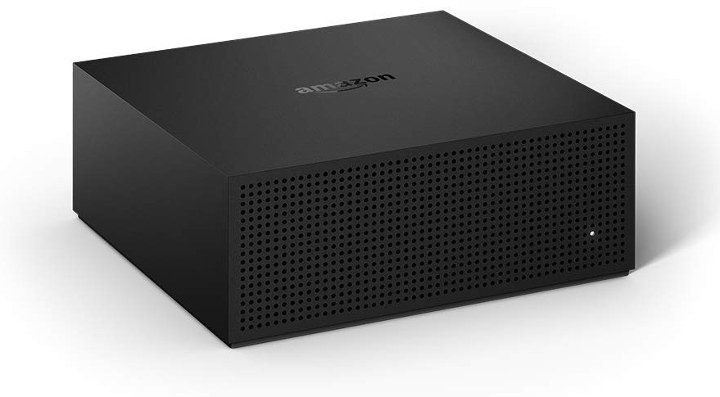 Amazon has a hardware event yesterday where the company announced new Alexa smart speakers with better audio, Echo Input similar to ChromeCast audio and to be plugged into your own speakers, a new revision of Amazon Echo Show smart display, and some completely new Alexa powered products like Echo Wall Clock, Echo Auto connecting to your smartphone and your car’s speakers, and even an Alexa Microwave selling for $59.99. But I’m going to focus in another of their new product in this post: Amazon Fire TV Recast digital video recorder and media streamer with up to four ATSC tuners. Amazon Fire TV Recast will be available in two configurations: 500GB storage with two tuners, or 1TB storage with four tuners. Specifications: SoC – Unnamed dual core processor System Memory – 2GB RAM Storage 500 GB hard drive storing up to 75 hours of HDTV OR 1TB hard drive storing up to 150 hours of HDTV Connectivity Ethernet – Gigabit Ethernet […] 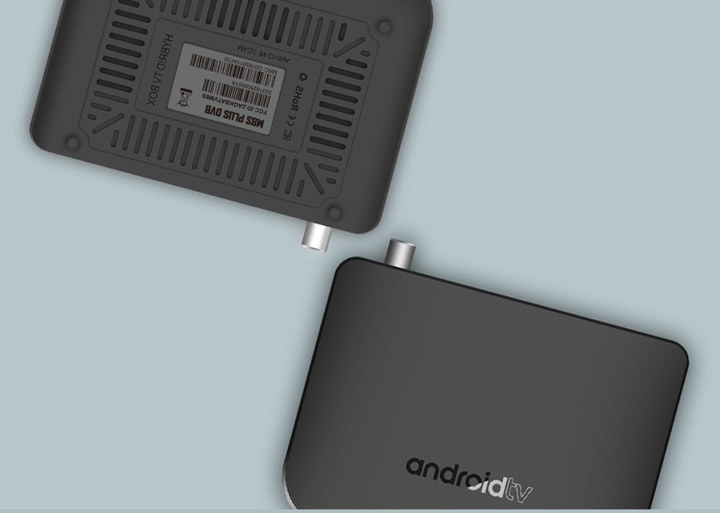 Android set-top boxes with tuner usually costs $70 and up depending on hardware specifications, and number of tuners, but if you want something cheap that runs Android and supports DVB-T2, “Mecool M8S Plus DVB” may be worth looking at, since it’s sold for just $55.99 shipped. [Update: Mecool M8S Plus DVB can now be found on Banggood for $42.99 including shipping] In order to achieve such low price, the company had to make some compromises, and the TV box only comes with 1GB RAM, and 8GB storage.  Amlogic however recently published a press release about their “new Amlogic S905X chipset” supporting Netflix and 1GB RAM. S905X is clearly not new, but it’s possible the company made some Android optimizations for their S9XX SoC family that provides a decent user experience even with just 1GB RAM. Mecool M8S Plus DVB set-top-box specifications: SoC –  Amlogic S905D quad core ARM Cortex-A53 processor with Mali-450MP GPU System Memory – 1 GB DDR3 Storage […] 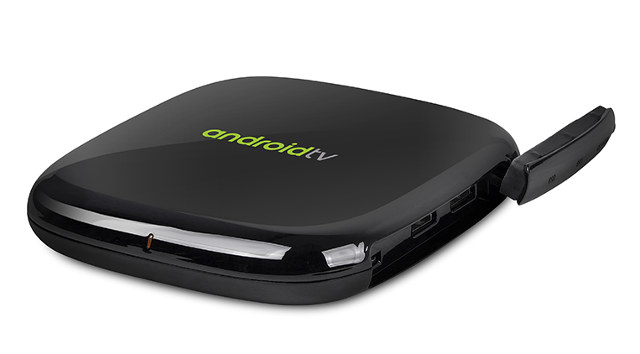 Geniatech ATV495 Max was the first model from the company to get official Android TV certifications. There now a bunch of those ATV OEM devices, but if you want one with a digital TV tuner, then the choice is much more limited, and so far, I only heard about ARRIS set top boxes. Geniatech ATV598 Max can now be added to the list, as the company informed me the Amlogic quad core hybrid TV box with ATSC, DVB-T2, or DVB-C tuner had just received official Android TV certification from Google too. ATV598Max specifications: SoC  – Amlogic S905D quad core Arm Cortex-A53 processor up to 1.5 GHz with penta-core Mali-450MP GPU System Memory – 2GB DDR3 (optional 1GB) Storage – 16GB eMMC flash + micro SD slot up to 32GB Video Output – HDMI 2.0a; Audio – Via HDMI, optical output, optional Dolby support Connectivity – 10/100M Ethernet, 802.11 b/g/n WiFi or 802.11 b/g/ac WiFi module, Bluetooth USB – 2x USB […] 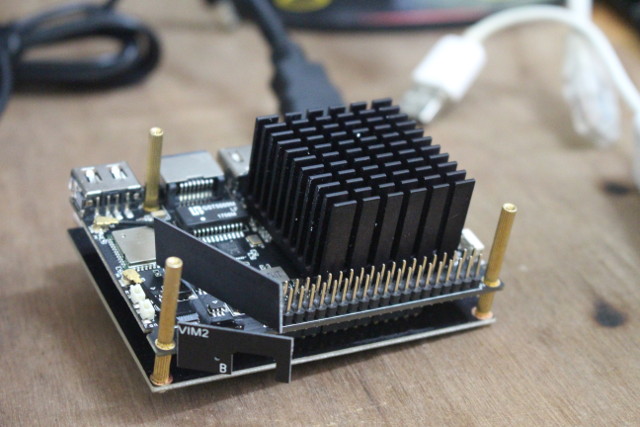 Khadas VIM2 is the first and only Amlogic S912 based hobbyist development board on the market, which makes it interesting by itself, but the company also added some interesting features such as an SPI flash for network boot, Wake-on-LAN support, and more. Last month the company sent me a sample of the Khadas VIM2 Basic (2GB RAM/16GB flash) together with VTV Extension DTV Board featuring a DVB-T2/C and DVB-S2 tuner. I’ve already checkout the hardware and shown how to assemble the kit, so for the second part of the review it seemed like a good idea to use the board as a Live TV streaming server broadcasting satellite, cable or terrestrial TV to devices connected to the local network. At first I wanted to use Linux operating system, because I could have run other Linux server services, but SuperDVB, the company that makes and supports the tuner board, only have Android software for their board. So I changed plan, and […]