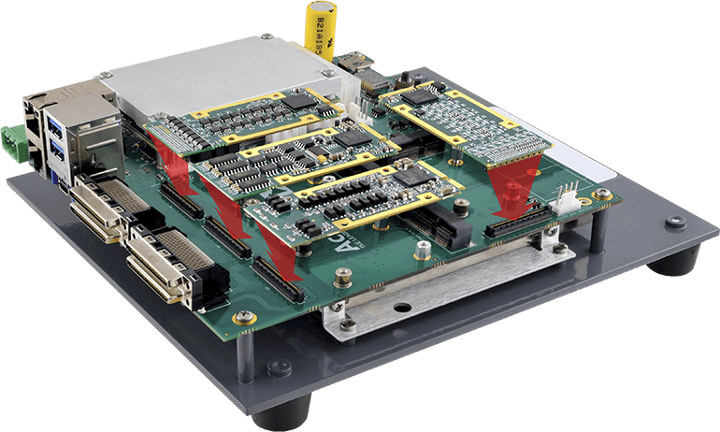 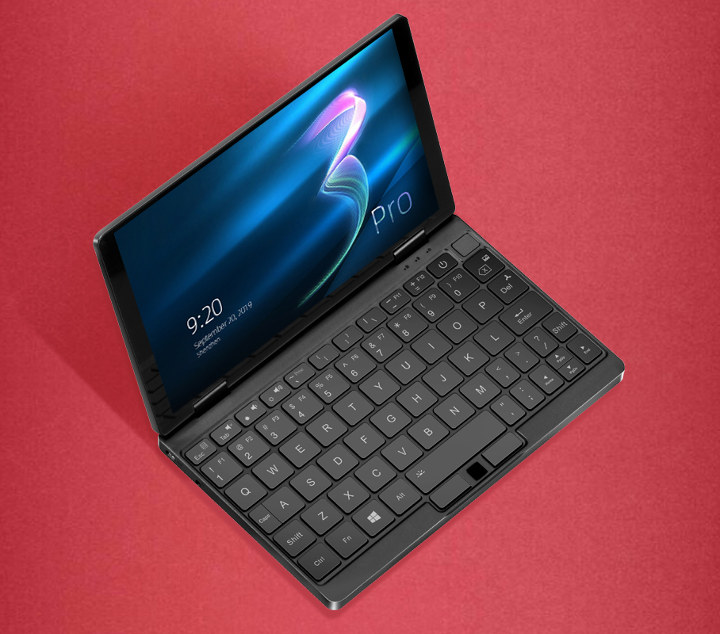 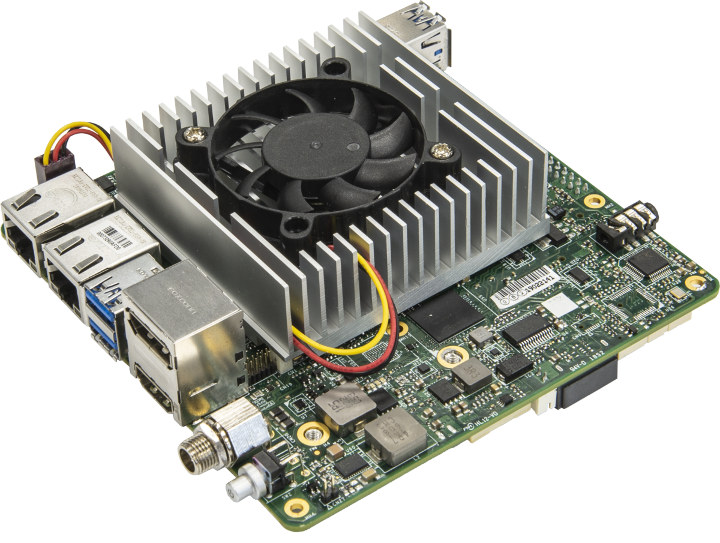 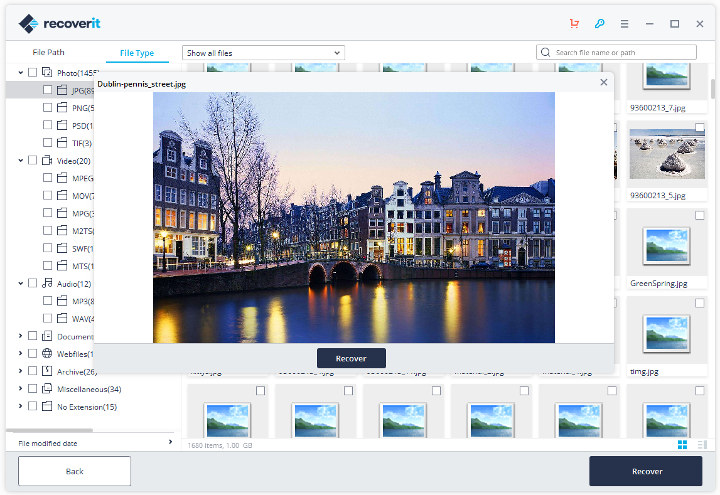 You should always backup your data as it may become lost or corrupted due to hardware failure, user’s mistakes, or bad actors. However, if your data appears to be truly lost, and backup is not available, it’s possible to use data recovery software such as Wondershare  Recoverit Data Recovery available for Windows and Mac OS. The program will scan your computer or specific folder/storage device to locate any kind of deleted or corrupted files and ask you which files or/and folders to retrieve. This works on drives that have been corrupted due to a crash or power failure, formatted by mistake, and so on and the program can handle both internal and external drives. Wondershare has recently released Recoverit 8.0 version with various new features and improvements: Simpler and more user-friendly interface – Recoverit 8.0 comes with a simpler and more user-friendly design as shown above. The software will show drives including lost partitions as well as external devices, and […] 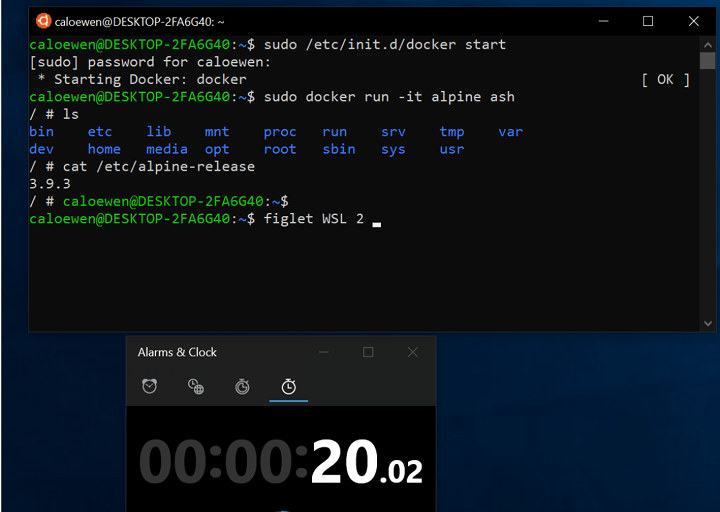 Microsoft first introduced Windows Subsystem for Linux in 2016 in order to let developers runs bash command from Ubuntu user space without having to install Ubuntu in a virtual machine or container. It relies on the Windows kernel with a library converting Linux system calls into ones compatible with Windows. Performance is great until you start to involve file systems calls, for example during code compilations, something that’s fairly common for developers… Microsoft has been working on solving this performance issue, and compatibility issues with software such as Docker, and is now close to releasing Windows Subsystem for Linux 2 (WSL 2) featuring its own Linux 4.19 kernel instead of the Windows kernel plus a translation layer. WSL 2 uses virtualization technology to run its custom Linux kernel inside of a lightweight utility virtual machine (VM) which takes just 2 seconds to boot. That also means there will be separate (security) updates for the Windows kernel and the Linux kernel […]