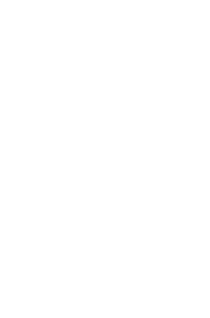 If you do not live in one of the 8 countries where Google Nexus 7 is for sale, namely the US, Canada, the UK, France, Germany, Spain, Australia and Japan [Update: Actually it seems to be officially available in more countries now (e.g. South Kore, Singapore, Malaysia, Hong Kong…) , but I can’t find an exact list], and still want to get your hands on a Nexus 7 tablet, there is now an option as the Google Nexus 7 (8 GB) can be bought via Dealextreme for $330.30 including (slow shipping) via Hong Kong Post.

That’s about $100 more expensive than the original price on Google Play ($199 + ~$30 shipping + taxes), but it may be one of the only options, if you don’t live (or have friends) in the countries where Google Devices are available. The Nexus 7 (8 GB) is not for sale anymore on Google Play, and has been replaced by the Nexus 7 (16 GB) for the same $199 (in the US), so there may or may not be a lot of stocks in Dealextreme.

Dealextreme sometimes sells clones, but I’ve been confirmed this is the real thing, which seems logical considering the price.

It is sold with a 12 months warranty excluding physical damages, and the package contains the tablet, a 100~240V Power adapter (2-flat-pin plug), a USB cable (80cm) and an English user manual.

The 16 GB version is being sold widely here in Kazakhstan for ~270$. It is called Asus Nexus 7.

@cray
wow thats really cheap !! How come you get at that price !! Here in India we are getting 8 gb morehan $300 🙁 without warranty.

@cray
But only one store… out of at least 4