Full-sized set-top boxes based on AMLogic AML8726-M3 processor have the potential to support XBMC Linux & Android with proper hardware support, but are not always priced very aggressively. But today, I’ve stumbled upon MyGica A11 Android 4.0 media player powered by AML8726-M3, with 1GB RAM and 4GB flash that sells for $65.10 on DealExtreme including shipping, and just 339 RMB (~55 USD) in China. 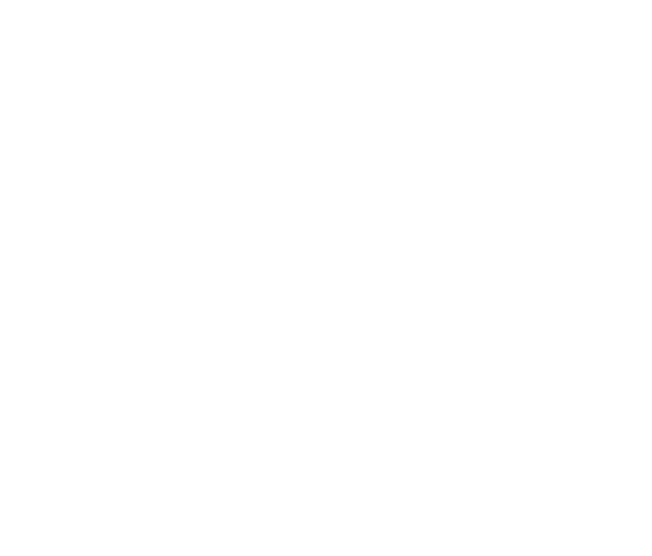 Beside the media player, the package contains a power adapter (100~240V / US plug), an infrared remote control, and a user manual in Chinese. You may have noticed Wi-Fi is missing, so you’ll need to use a WiFi USB dongle if you intend to connect to your router that way. However, if you don’t plan to connect via Ethernet, you are probably better off with one of those AML8726-M3 HDMI TV dongles.

Davilla, one of XBMC developers, is working with Pivos to port XMBC Linux to their AML8726-M1 and M3 set-top boxes, and they’ve released a new beta firmware last week. However, this firmware is tailored for the Pivos STBs, and most probably, it won’t work directly on Mygica A11. But since the source code is available, it should be feasible to adapt it to this low cost STB.

You can find more information on Dealextreme, or directly on Mygica website (in Chinese).

Does this player come rooted by default?

@Harley
Sorry, I don’t own it. You’d better ask this on dealextreme forums or on the Chinese website.

http://www.mygica.com/ Is a lot easier to read. (for me at least)

But this is the single core version, right? Also see http://tabreview.ru/content/pdf_docs/aml8726-m3_quick-reference-manual.pdf. So how is the performance?

@Demetris
I think it might just be to indicate it supports Wi-Fi via external dongle.

@Peter Steenbergen
OK. I did not see there was an English version, but I can’t find the A11 here.

@S
Yes, M3 is the single core version. If you are just going to use this box as a media player, single core + hardware acceleration is more than enough IMHO. If you plan to also use it to run Android apps , then yes, multi-core will help.

@Jarcho
I don’t see the problem with being paid to develop open source software. If he had taken his XBMC skills to Pivos, and made the changes private then it would be another issue. I think most of the Linux kernel is developed by people working at companies paid to do so.

If there is one guy that has opensource in mind it is Davilla. Most people should take an example of him. Within 15 minutes the binary was released, the sources were available.

Hi CNX,
I asked J1nx this as well and he gave me some input. Im wondering if you have any experience with MyGica (GeniaTech) boxes and the component A/V output? I have an old CRT (only AVI and Coaxial inputs) and have noticed that a couple of the boxes which seem fastish (models 1200 and 1600) have A/V out; however it could be that they dont function or would not work with CRT tvs.

@NineJa
I don’t have experience with MyGica/Geniatech boxes. However I would be surprised if there were some incompatibilities with A/V output. I’ve never seen this type of problem when I worked on set-top boxes. I saw some display problems due to wrong PAL/NTSC settings (e.g. image colors), but I’ve never seen component / composite output fail to display at all.

Thanks CNX. Since you and J1nx comment on each others sites, and Ive seen j1nx on some of the software forums too, I want to ask you both a question in general. Have you guys ever thought about collaborating (two of you + software people in the community) and producing a custom stb using a kickstarter model? (Not indigogo as I dunno why, but it doesnt seem to have the same pull imho). Just a basic outline of what I mean: 1. Contact GeniaTech (or another reputable manufacturer) and figure out a minimum production run size for a customized stb… Read more »

@NineJa
Thanks for the comment NiceJa.
That’s a nice idea. It may seem easy, but that’s a lot of work and commitment to do that, plus some starting capital for development. I would be happy to promote such a project, but personally, I don’t think I’d like the pressure, workload and red tape (Company formation, working visa…) associated with this project.

@NineJa
Indeed that would be a dream scenario and I would love to participate, but …

The size of what you describe is only possible for a medium to large sized business. OUYA can only do this because the investments done comming from te company, will in the end flow back into the company.

Setting it all up without a long term investment / business plan is impossible.

I might succeed with the right team, but the most important player shall be a really, REALLY competent project manager.

@j1nx Hi both, thanks for your replies, and please don’t think that I think it’s easy 🙂 , I’m sure it’s not. I’m just a non technical guy with an interest in tech and a bit of spare time to dream about the zooomg product which I would buy for myself without hesitation. After doing more net reading based on your comments,It seems to me that these boxes don’t go mainstream in a big way because they are not backed by a critical mass of people or don’t present a complete solution. The opposite of this is rasp pi with… Read more »

In case you wonder why this box is much cheaper than other AMLogic AML8726-M3 stb, it could be because MyGica actually belongs to Geniatech:
http://www.networksolutions.com/whois-search/mygica.com

@Jean-Luc Aufranc (CNXSoft)
I figured that out the easier way last week, by just looking at both of their contact page. They are located at the same address, so assumed ……

@Nineja, wil get back to you a bit later.

@NineJa
There’s someone else who comments here who mentioned incorporating companies in Hong Kong for some development projects a while back. Spanish name IIRC.

I’ve got one of these units, I’m more than happy to test out any APKs to see if it’s XBMC compatible, please just point me where I can download them.

Somebody bought one, and connected a serial port anf got u-boot and linux output. So the Mygica A11 appears to be hackable.
http://www.xbmchub.com/forums/xbmc-android-discussion/3925-mygica-a11.html

There’s a Test build available from j1nx site for the MyGica A11.

Hi
I am interesting in your product.
Could you give me detail spec.