At the end of February, Sailfish OS SDK Alpha was released with support Linux 32- and 64-bit only. The latest version of Sailish OS SDK can also be installed in Windows and Mac OS X. If you’re developing in Linux, it’s just the same SDK as released in February. 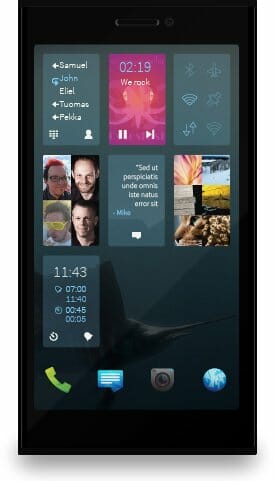 The SDK and quick start guide is available from Sailfishos.org, or you can click directly on the links before to download and install the SDK.

The SDK is still at the Alpha stage with several known issues, and probably a few more yet-to-be-known bugs.