There are three daughter boards available:

The main power can work on standalone, and you can insert one or more daughter boards, at the top or bottom of the main board. In the picture above the main board is apparently coupled via the PoE board and HIO-PNL1280-IWK daughter board. The company can provide the Android SDK, and a Linux SDK is also in the work. The IO boards, panel boards, POE boards and other daughter boards, add-on modules developed for the HIO Project should become open hardware,  albeit not the main board.

The boards should become available at the end of May , but you can now reserve the main board (Dual Lite) for $99.99, PoE  board for $59.99, IO Board for $19.99 and a 5V/3A power supply for $12.99. Shipping varies between $12.99 and and $39.99 depending on your location. Strangely,  HIO-PNL1280-IWK board shown in the first photo does not seem to be available for reservation. You can find details more on HIO Project website. If you’re feeling lucky, you could also participate in the giveaway “competition” to get one of 5 free kits.

HIO Wallpad kickstarter project showcases HIO Project capabilities, and allows you to connect and control your entire home or office automation system via a single PoE Ethernet cable for data and power, albeit there’s also Wi-Fi connectivity as an option. It’s basically like a 3.5″ Android phone that you’d insert in your wall running Android 4.2.2 or, soon, Linux. 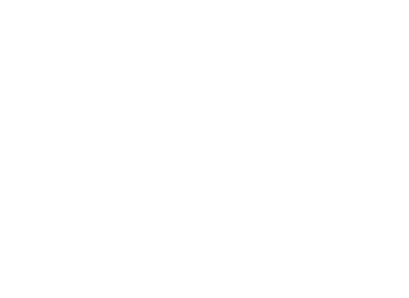 Thanks to the company’s PoE dedicated system and third-party home automation software, the HIO Wallpad can be used as a standalone home automation system. However, another goal of the project is to make it hacker-friendly, so that hobbyists can code their own software and/or develop their own hardware to control anything they can think of, and eventually build a community around HIO Project. If your application requires a bit more real estate on the screen, a  7″ development kit is available as a perk.

An “early adaptors” $139 pledge will get you an HIO Wallpad with PoE, $159 HIO Wallpad PoE + Wi-Fi. Both perks exclude the 2-Gang box, PoE injector/switch and network cables shown on the picture, so you’ll have to acquired them separately. The 7″ display development kit goes for $499. Shipping is free in the US, but $30 or $50 outside depending on the perk. If the campaign is successful, products will be shipped in batch in July, August and September.

You mean I have to get up and walk over to the wall to do stuff?!?!? Outrageous!

@Mongrol
But you never have to remember where you left it.