At the end of last year I wrote about Rezence, one of the existing wireless charging standards using magnetic resonance, which does not require end-users to perfectly align their mobile devices to charge them properly. At the time, specifications to charge feature phones and smartphone were already available, but the Alliance for Wireless Power (A4WP) was also working on defining the requirements to charge laptops wirelessly. 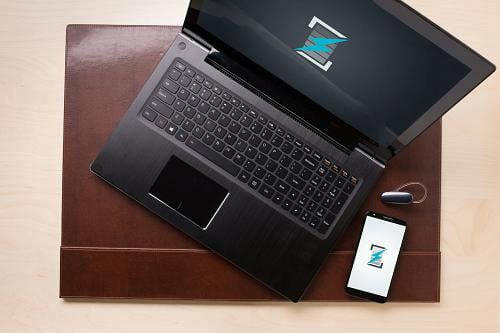 Work is now mostly complete, and A4WP has announced specifications supporting 50W wireless charging capable of charging your laptop, smartphones, and tablets simultaneously by simply placing the device on or close to a charging surface, without having to performance any specific alignment.

The organization expects publication and upgrade to the existing Baseline System Specification and certification program by the end of 2014, and they’ve also announced over 100 companies have already joined A4WP including silicon vendors such as Broadcom, Mediatek Intel and Qualcomm, as well as devices manufacturers such as Dell, Fujitsu, Foxconn, Lenovo, Logitech and Panasonic. So hopefully, Rezence wireless charging solutions will become more common place soon.