For some reasons, people who decide to name things like to give one name for technical people, and another for consumers. A few years ago, I went to buy a 1080p TV, but at first the seller was confused when I asked, and then I talked about resolution, and when he asked “Full HD” or “HD Ready”? It was my turn to me confused. There are several other example such as Bluetooth Low Energy for geeks may be Bluetooth Smart for consumers, and now the Wi-Fi alliance has just announced that IoT devices and gateway featuring the latest 802.11ah standard will be designed as Wi-Fi HaLow devices. 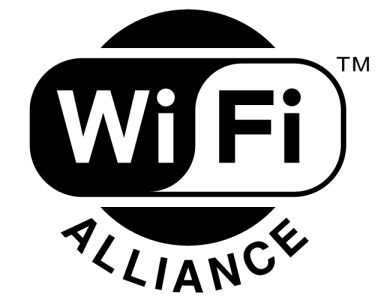 They have not come up with a Wi-Fi Halow logo yet… Nevertheless, apart from the name, nothing appears to have changed. HaLow/802.11ah is still the same Wi-FI standard operating at 900MHz targeting IoT applications with low power, long range (up to 1km), and low bitrate (up to 150 Kbps) requirements for smart homes, connected cars, and digital healthcare, as well as industrial, retail, agriculture, and smart city environments.

The alliance expects that many devices that support Wi-Fi HaLow will also work in the 2.4 / 5 GHz band, and according to this comparison table of LPWAN standards, 802.11ah standard is expected for release in 2016, and actual devices, powered by 802.11ah SoCs such as Newracom NRC6101, should become available later in 2016 or later.

So now it will be Halo against Laura ? 😀