Last year, a company, now called BOUD, launched Flex Cam PIC actions camera with an innovative and cute stick that can bend as needed, either straightened to use it as a selfie stick, or rolled around an object. The project launched on Indiegogo, but had some delays, and over the course of last year I received a few emails asking me when the camera would be ready. While development is close to the end, and backers should receive their rewards soon, SOOCOO, a Chinese company known for their action & sports camera, must have thought it was a pretty neat idea, and decided to create their own version of Flex Cam PIC with G1 model using a similar, but removable, flexible stick. 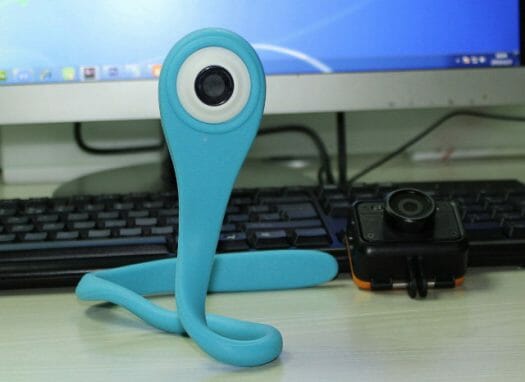 By default, the camera ships with a remote control with an include CR2032 battery, a USB cable, a magnet & sticker cover, an an English user’s manual, with the flexible stick being optional. 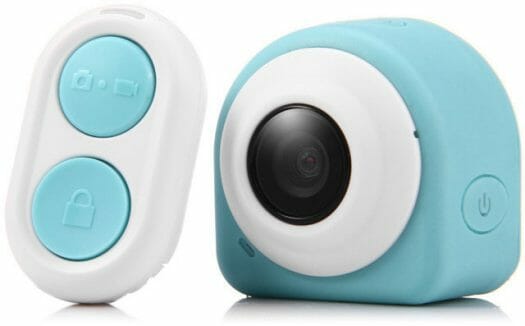 If you go without the stick, the magnet & sticker cover allows to hold the camera on any surface by using the magnet side for metallic surfaces, or sticker for other flat surfaces. The camera can be controlled with the RF remote, or a mobile app that according to the user’s manual is called iShare Cam Remote. The video below shows a few ways to use the watch with or without the stick.

Soocoo G1 camera sells on Gearbest for $46.99, while the flexible stick goes for $6.68 (~$54 in total), yet if you were to buy the bundle instead you’d have to pay $60.84… I could also find the camera on other websites including Aliexpress, GeekBuying, Banggood, and eBay, but none of them seem to provide the flexible stick.