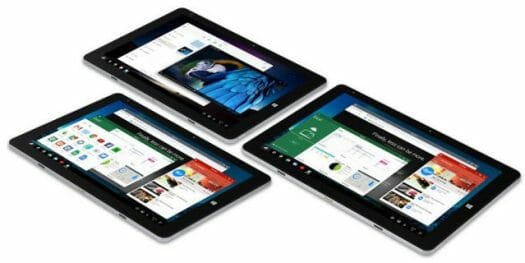 Linux on something like this could be pretty good…

Dual boot desktop OS with desktop OS seems useless to me… plain Android and Win10 I can understand but dual-booting Remix OS AND Windows 10 seems wrong.

And a 12 inch coming it seems