Roku is a popular brand for media streamers in North America, which also operates in some countries in Europe, and according to the leaked pictures provided by Zatznotfunny, the company has 5 models in the pipe for this year with entry-level (Express), mid-range (Premiere) and high-end (Ultra) versions.

Let’s go through some of main features of the five models from low-end to high-end: 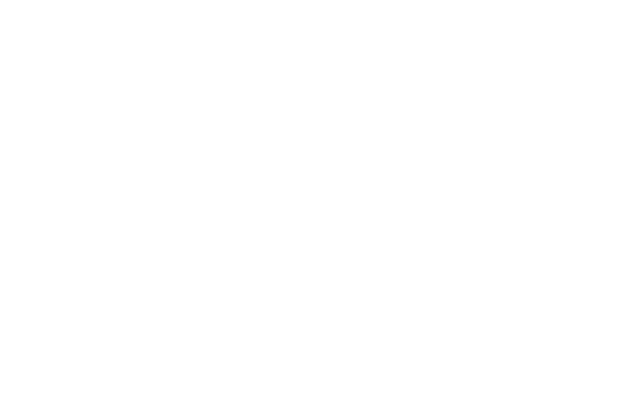 We don’t have the full details about the hardware specifications, but it’s likely the company is still using Broadcom processors in their new models. We’ll have to wait for Roku’s announcement to find out more.

“…and comes with JDMI…” almost thought that’s a new standard 🙂

They need to open up their platform a bit more. The hardware isn’t bad, but there’s too little content outside of the US and their own streaming solution is crap at best.

Their remote is great though, especially the fact that you can use it with a pair of headphones if you watch something late a night and the fact that it’s RF, not IR.

AIUI Roku have had some significant investment (~US$12m?) from Sky (the European pay-TV operator) as they are the supplier of the Sky Now TV boxes, including one with an integrated DVB-T2 tuner sold as the NowTV Smart Box in the UK.

The Now TV boxes run a sub-set of Roku apps.

I have a Roku2, it replaced a older model. As mention the ability to plug head phones in the remote on the original Roku 2 is great. I use my Roku less and less these days. Android TV boxes have more UK content TV apps now. Filmon, BBC, ITV, Channal4, NoW TV etc. Like Steve mentions above NOW TV boxes are cheap in the UK as SKY have invested in ROKU. Now you need to now I have crap non fibre broadband, getting 1.2 mb is a good day. The reason i mention that is the reason I bought a… Read more »

I am not aware you can buy slow HDMI cables?

@Theguyuk
My mistake you can buy high speed.

Q. What about HDMI standards and certification, surely different cables make a difference?

A. Although there are different HDMI standards, with HDMI 2.0 being the most recent, there are only two HDMI cable standards: Standard and High Speed. Standard is out-of-date now and supports lower resolutions; High Speed supports everything, including the HDMI 2.0 standard, which gives you 4K TV at 60fps (Ultra HD).

If any UK people want a cheap Roku based Now TV box for kids, spares or Plex, here is a little bargain.