Most people will prototype electronics projects using a breadboard and typical axial resistors and “legged” capacitors & LEDs. This works reasonably well but can be messy, and you need to learn resistor codes to choose the right value. To reduce the number of legs and make it easier for beginner, iv-Robotics has decided to create small boards with SMT resistors, capacitors and LEDs instead with markings to solve those small issues. 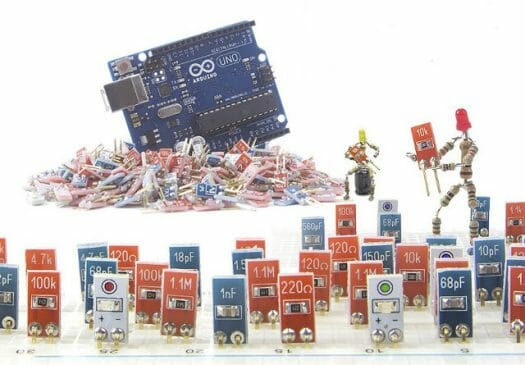 The company calls those iResistor, iCapacitor and iLed components, and offers them in boxes of 50 pieces with various values. Experienced users might also like the fact this it’s easier to store compare to traditional components, but I feel this is really a good idea for education, and kids getting started with electronics. 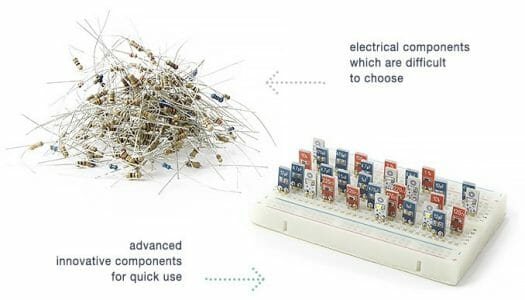 oh no ,For resisters I almost forgot “BBROY Great Briton Very Good Wife” Formula , but I use Multimeter … Capacitors values are bit easy to read .. Inductors are normally used in RF designs only..