There’s been a lot of development related to Google Assistant in the last few days. First, Google provided an update for AIY Projects, with their AIY Projects Voice Kit now available for pre-order on Micro Center for $35 including a Raspberry Pi 3 board, making the kit virtually free, although you may also purchase it. Note that Micro Center blocks traffic originating from some countries, so I had to use Zend2 to access the site. [Update 10/09/2017: You can also get it from Seeed Studio for worldwide shipping]

Google also announced the Speech Commands Dataset with 65,000 one-second long utterances of 30 short words, which they are in the process of integrating with the next release of the Voice Kit, and will allow the devices to respond to voice commands without the need for an Internet connection. So if you lose your Internet connection, or want to isolate your Voice Kit from it, you can still perform simple tasks like turning on/off lights without an Internet connection.

In this first blog post, the company also showcased some projects based on the Voice Kit, and encouraged the community to provide input for the next version with Hackster.io, or showcase your work on social networks using #AIYprojects hash tag.

The next day, Google published another blog post explaining Google Home, eligible Android phones, iPhones, Google Allo and Android Wear, will soon be joined  by third party speakers supporting Google Assistant and supporting the same features like answering requests, playing music, and controlling appliances. One day later a bunch of announcements was made at IFA 2017, and the company updated their blog post with some list of 3rd party Google Assistant Speakers all scheduled to launch by the end of the year, or early 2018: 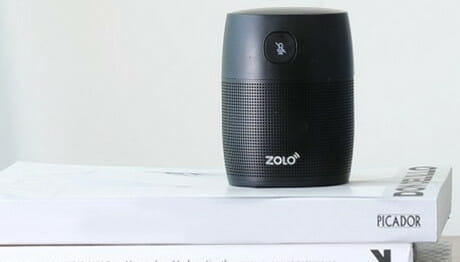 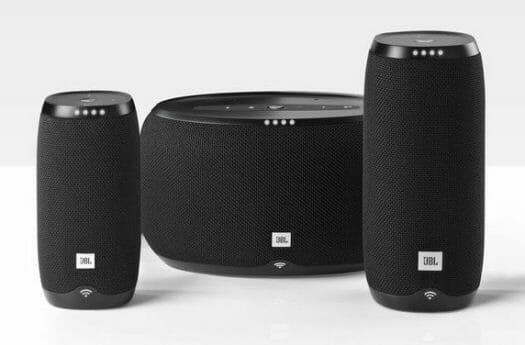 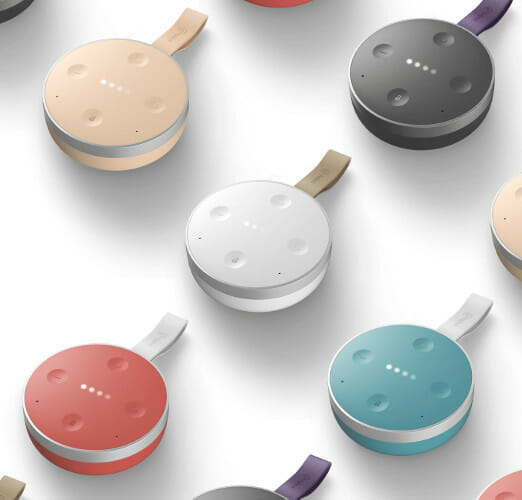 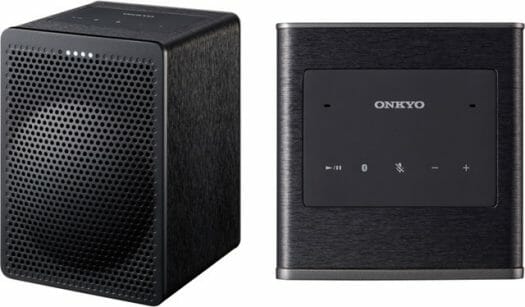 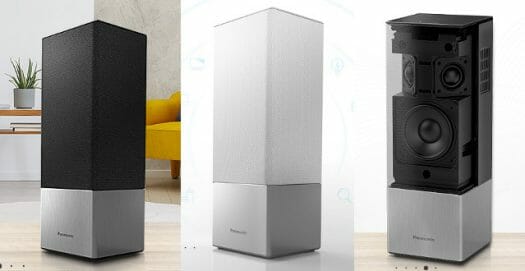 Availability will be limited to some countries only, likely partially due to a lack of language support, with most expected to be available in the US, UK, Australia, Canada, Germany and France.

AIY Voice Kit For Sale (in the US).

I wonder if it will be geo-locked so it won’t work if you try to use it outside the U.S. Google assistant knows the AIY hardware is present (right?), and it knows your IP address.

Google is obsessed with geo-controlling who gets what. If used for no other reason, geo-locking all by itself teaches you who’s really in charge.

@Drone
I think the kit is not geo-locked, it has been sold via the RPI magazine distributed all over the world. It would make no sense to geo-lock just the ones sold on Micro Center.

Micro Center probably Geo-locks foreign visitors because they only sell to the US, want to reduce server load, and/or avoid potential hacks.

Pimoroni in the UK are also advertising the AIY kit – coming soon.
https://shop.pimoroni.com/collections/new-products/products/google-aiy-voice-kit