Most TV boxes run a modified version of Android operating system for smartphone, and devices based on Google’s Android TV are harder to find, and often country specific since they are tied to local streaming services. Yesterday, I was searching for boxes based on Marvell Armada 1500 Ultra SoC, and first found a couple in Spain and the US, but eventually found a bunch more when I discovered somebody was keeping track of all/most Android TV devices in a page hosted by Google but with no actual affiliation with Google.

The devices are sorted in three categories:

The first list is probably the most interesting as it show each device with the release year, country where it is sold, the model name / SKU and processor used with most of the devices being based on Broadcom or Marvell solutions, as well as a few Amlogic and Qualcomm Snapdragon in the mix. 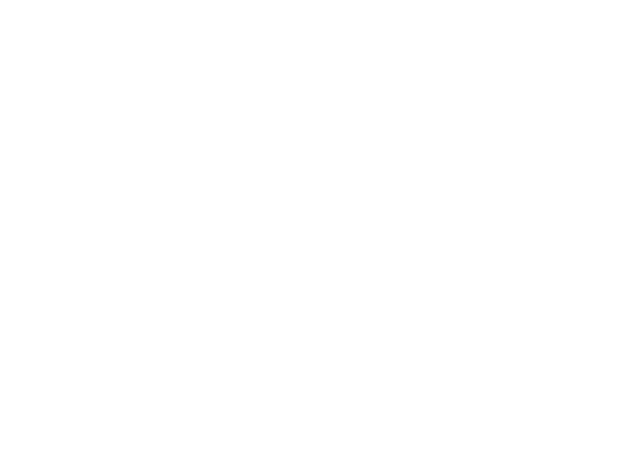 Clicking on the link for each device will provide more details like specifications, official website, and more.