I previously covered IkaScope & Aeroscope oscilloscope probes that are both portable and connect wirelessly to your mobile device or computer over respectively WiFi or Bluetooth. The former has slightly better specifications and sells for 300 Euros, while the latter goes for $200 US with 20 MHz bandwidth and 100 MSps capabilities. Several people mentioned it was more expensive than they were prepare to pay, but I’ve been informed about another portable solution: Hantek PSO2020 oscilloscope pen with about the same key specifications as Aeroscope 100A, except it relies on a USB port instead of a wireless connection. This also means it does not need a battery, and sells for much less at $53.20 including shipping. 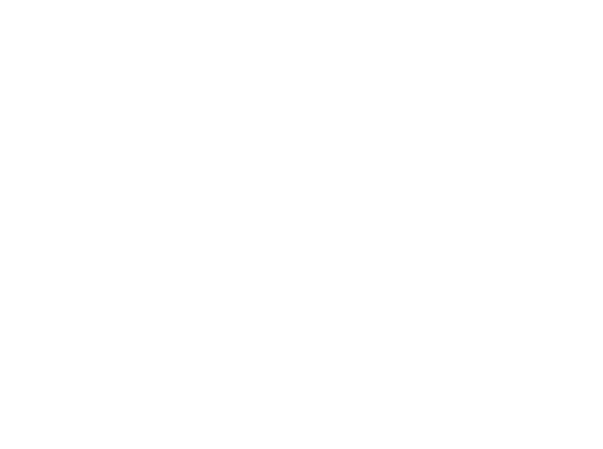 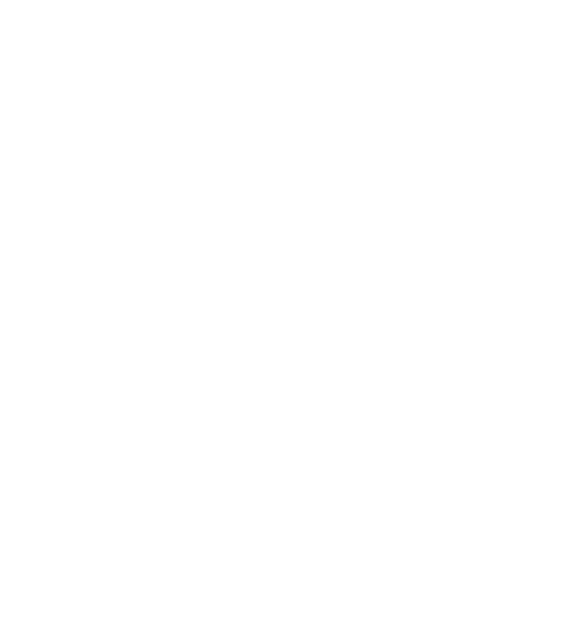 The oscilloscope ships with a “witch hat”, and a CD ROM with documentation and software that works on Windows XP and greater operating system, and supports various features including math functions like FFT or Hann function, cursor measurements, and so on. You can also download those directly from the manufacturer’s product page. The device is not listed in Sigrok wiki, but other Hantek USB oscillopes are, so it might be possible to use with Sigrok open source tool. The pen has been available at least since 2015, but I could not find any (detailed) independent reviews, however the video below shows how PSO2020 in action while connected to a laptop running the Windows based tool.

It’s fairly large so I’m not sure it’s that convenient to use. Having said that people who bought it on Aliexpress appear to be pretty happy with their purchase. The few “reviews” left on Banggood are also good.

Thanks to Theguyuk for the tip

I wish it took an external probe. It’s looks too big and clumsy without one. Try probing a tight SMT PCB with that big thing in your hand.

Another pen, but not an oscilloscope, just a multimeter this time. ANENG B01: https://www.banggood.com/ANENG-B01-Pen-Type-Digital-Multimeter-Auto-Rang-True-RMS-NCV-6000-Counts-ACDC-Voltage-p-1200804.html