It’s quite easy to find smartphone with some level of dust and waterproofness, with many premium smartphone coming with IP67 or IP68 ingress protection rating, and if you search for IP67 / IP68 smartphones on Aliexpress, you’ll get a long list.

Now replace smartphone by tablet, you’ll get a much shorter list, and most are rugged tablets. Huawei has just unveiled Honor Waterplay, that looks more like a normal tablet, and as it’s named implied is waterproof with an IP67 rating. 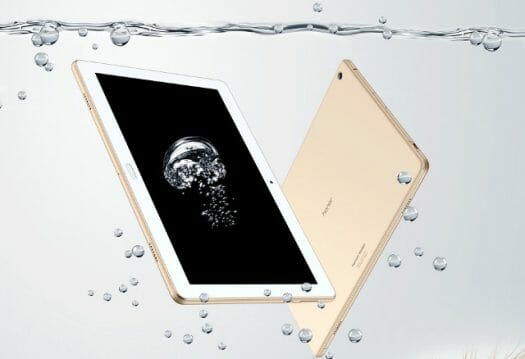 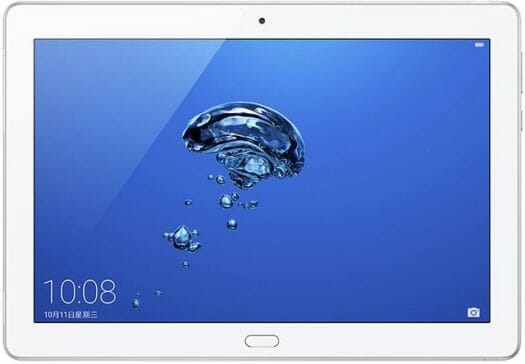 Huawei Honor Waterplay has WiFi and LTE models. but there are three variants available with the phone being launched in China:

Pre-orders started on Vmall, with the official launch slated for October 24. I’m pretty sure it will soon show up on Aliexpress, GearBest, and other Chinese online store for gloval availability.

my xiaomi mipad is still running strong he he

@willmore
Try the Mediapad M3. It is not IP67 waterproof, but it is a beast of a tablet.