Huawei / Hisilicon Kirin 920 application processor has yet to be formally announced, but in the last few days, more details have surfaced. Huawei SoC will feature an octa-core processor with four ARM Cortex A7 and four Cortex A15 cores in big.LITTLE configuration, together with a Mali-628MP4 GPU and a 4G LTE modem. There’s also Kirin 910 with 4 cores @ 1.6 to 1.8 GHz and Mali-450MP4 GPU.

The big.LITTLE processor will support DDR3 memory up to 800 MHz, cameras up to 32MP, screens up to WQXGA resolution (2560×1600), and be manufactured using 28nm process technology. According to AndroidPC.es it should be found in Huawei Ascend D3 smartphone to be released this September. 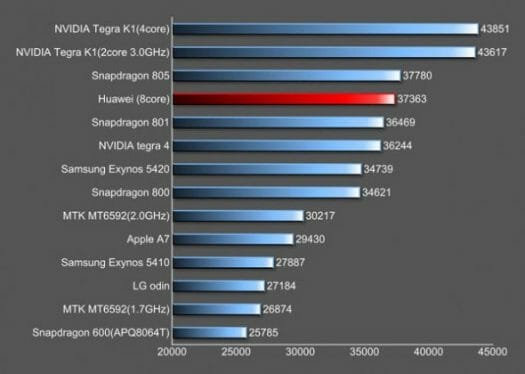 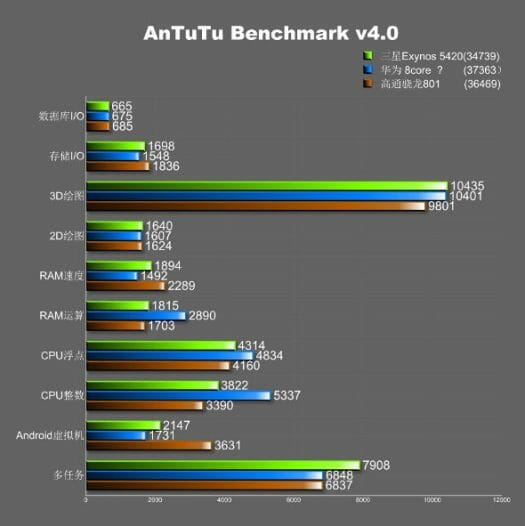 No more huawei SoC/devices for me… After the honor2/g615 we all knew a badder company than samsung.

All the time “on paper” wonderful devices then… a huge mess with bugs all over the place and poor performance.

@MasterControl90
Agree, only works on paper