Compulab Fitlet mini PCs were introduced in January 2015 with AMD Mullins processors, namely AMD A4 Micro-6400T or E1 Micro-6200T both of which including Radeon graphics, and supporting up to 8GB RAM, mSATA, up to two HDMI port, up to four Gigabit Ethernet ports. 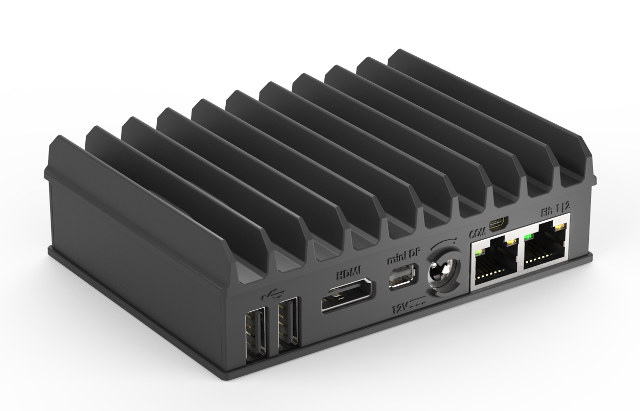 The mini PC supports Windows 10 IoT Enterprise LTSB and Linux Mint, and is compatible with other operating systems. Mounting options include and VESA and DIN rail mounts. The BIOS supports automatic boot on power resume, and settings can be saved to flash memory, so Fitlet2 mini PCs can work without RTC. It’s also possible to disable the power button, a remote power-button connector is present, and an optional TPM module can be added for hardware security. 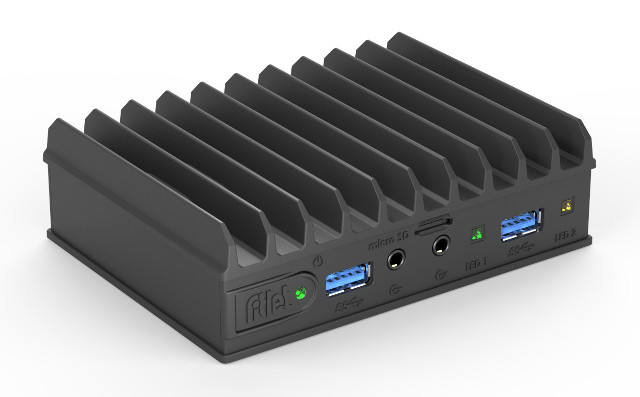 Beside the switch from AMD to Intel, a new feature of Fitlet2 is support for what Compulab calls FACET cards (Function And Connectivity Extension T-Card), basically mPCIe expansion modules, 4 of which are currently available:

Other FACET cards are being working on for PoE, 2.5″ HDD/SSD, and optical LAN. Specifications and design guides for FACET cards for be found in the Wiki, so you could potentially design your own.

The company has also run GeekBench 3 on Fitlet2 computers, and compared to the previous generation Fitlet PCs, they offer both cheaper price, and better (CPU) performance. 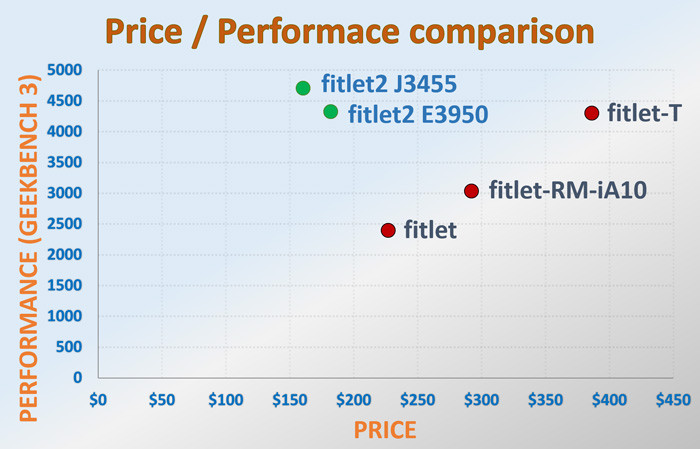 Fitlet2 mini PC will be available from Compulab with 5 year warranty and 15 years availability. Pricing starts at $153, but there’s no buy link on their product page, and Fitlet2 is not listed on their Amazon Store yet.