Not everybody is willing to spend around $650 on the recently announced GPD Win 2 portable Windows game console, and for people with a lower budget and happy to play Android games, the company has now launched the expected GPD XD+ console with GeekBuying and GearBest taking pre-orders for $209.99 including shipping.

GPD XD+ will be an upgrade of the previous GPD XD console with Rockchip RK3288 replaced by a more powerful Mediatek MT8176 processor, and RAM capacity increased to 4GB. The rest of the design is pretty much unchanged. 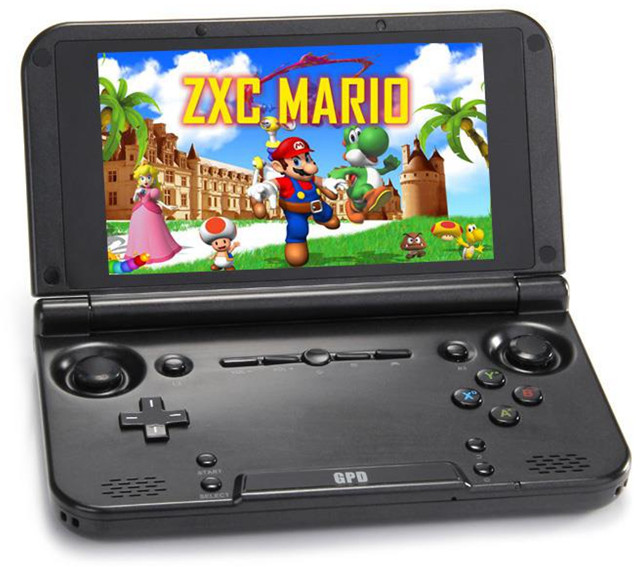 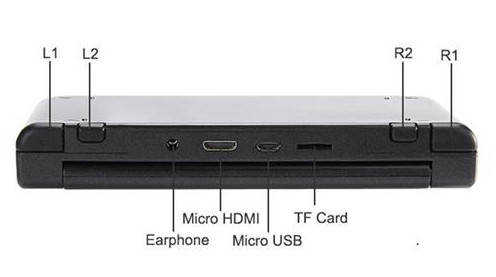